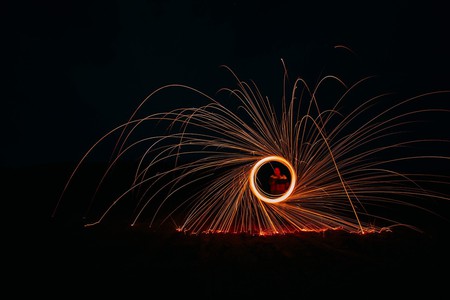 Australia’s country towns and scenic outback are known for being peaceful and naturally beautiful. But regional Australia is fast becoming renowned for its parties as well. Some are annual raucous celebrations, while others are classified as “bush doofs”. Here are the wildest Australian bush parties to attend this year.

The Deni Ute Muster became known as the wildest Australian bush party in 2017, when Penthouse released a video revealing just how wild things get at the annual event. It began in 1999 as a way to attract people to the small country town of Deniliquin. Utes (pickup trucks) are a part of the town’s culture, so it was only right they were a part of the celebration as well. Today, the event attracts about 20,000 people annually, and the campgrounds are where all of the frivolity happens. This includes shoeys, an Australian term for drinking drinks out of shoes. 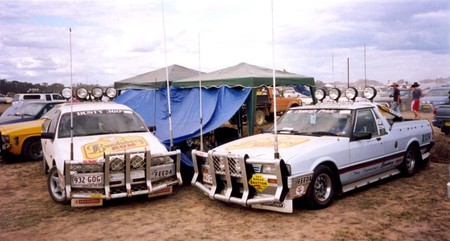 Located in Tocumwal on the banks of the Murray River, Strawberry Fields celebrates its 10th anniversary in 2018. It’s gotten bigger every year, and continues to attract some of the best names in the national and international electronic music scene. The 2017 lineup included Total Giovanni, the Yothu Yindi Dance Music Project, and Sampa the Great.

The Rainbow Serpent Festival celebrated its 20th anniversary in 2018. Held over a long weekend in January, people travel from across the world to attend the festival in regional Victoria. Rainbow Serpent Festival is regarded as one of the world’s best music, art, and lifestyle festivals; attracting more than 10,000 people annually. It began as one of the original bush doofs—the jewel in the bush doof crown according to Tone Deaf—but today its music schedule features more than just trance and electronic music. 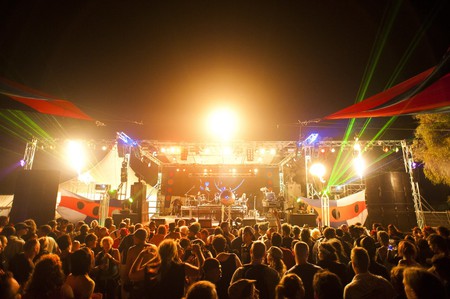 Earthcore is an electronic music festival that holds events in regional towns in New South Wales, Victoria, Queensland, and Western Australia. The Victorian festival is the main event, featuring both national and international acts. Some of the other attractions include the DIY Social Calendar, where people can invite others to join in their “party within a party”. There’s also the search for the ultimate “doofstick”, which is something people wave around at Earthcore events. Past doofsticks have included rainbows and photos of Nicolas Cage.

A Traveller article by Megan Levy proclaims that the Birdsville Races are in fact the outback’s wildest party. Birdsville is located in rural Queensland and has an astounding population of 115. Referred to as the Melbourne Cup of the Outback, the Birdsville Races sees the population swell to over 7,000 for one weekend in September. Senior Constable Neale McShane told the Traveller that it’s “like Schoolies for the over 50s”, which is the term for raucous week-long end of year celebrations for high school graduates. Fashions on the Field take on a new meaning at the Birdsville Races. 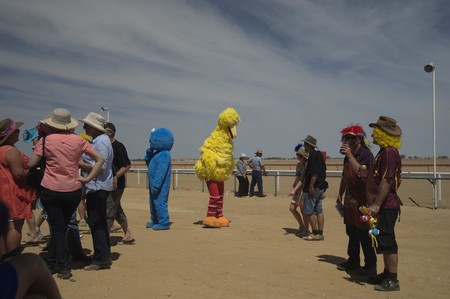 Another wild party to attend is the Rabbits Eat Lettuce festival. Held over the Easter long weekend, Rabbits Eat Lettuce takes place in the forest, inland from Byron Bay. Its motto is freedom, love, and dance music, which is what bush doofs are all about. The entertainment runs for 24 hours, and at night there is a psychedelic slumber party, complete with movies, calming music, acoustic sessions, and chai tea. The rules at Rabbits Eat Lettuce include keeping it clean when it comes to language; dressing to impress (the more sparkle the better); and positive vibes only.

Held annually before and on New Year’s Eve, Lost Paradise is a festival held in actual paradise. Glenworth Valley is on ancient land, which local indigenous elders call “Paradise Lost”. There’s the Lost Disco Stage, the Arcadia Stage featuring predominantly live bands, and Paradise Club. The latter is held on top of a hill, where people can relax in hammocks and dance to house music during the day, or party on until the early morning. 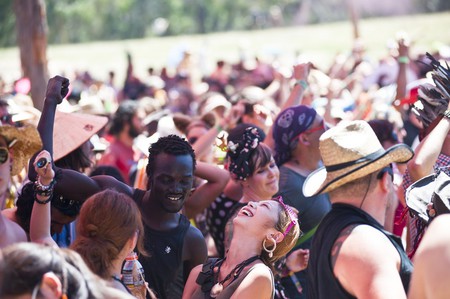 Traditionally, Bachelor and Spinster Balls (B&S Balls) were matchmaking parties held across rural Australia. Today, they are known as big outback parties, where country music is played, food dye is thrown, formal wear is ironically worn, and cheap alcohol is heavily consumed. B&S tickets usually include souvenirs, dinner and breakfast the next morning, entertainment, and drinks. The money raised is also given to local charities, so it’s a great way to support rural communities and have an unforgettably wild night in the Australian bush.

Wide Open Space brings bush doof to central Australia, as it’s held at a resort nestled in the East MacDonnell Ranges near Alice Springs. The festival says its program is three days of “frivolity, noise, nonsense, mindfood, maneuvers, reflections, expression, and desert culture”. The music at Wide Open Space is always evolving, but usually includes a combination of live bands, DJs, acoustic artists, and even desert reggae musicians. There are other performances, workshops, art installations, and panels happening at the festival too.

“Happy Daze Festival is more than just a party, it’s a community; a place where you can grow, learn, and connect with other like-minded people”. Happy Daze Festival is a three-day extravaganza, held in the tropical forest on Queensland’s Whitsunday Coast. The festival’s music genres include glitch hop, funk, techno, and psytrance, as well as live bands. It is in its seventh year, so it’s now a firm favourite on the annual bush doof calendar.