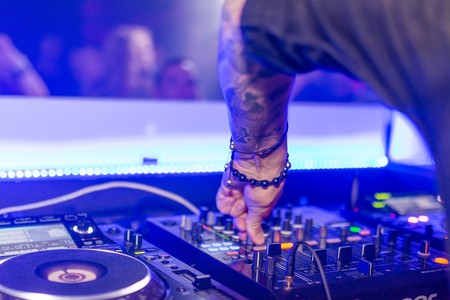 The Gold Coast in Australia encompasses several towns and cities. But Surfers Paradise is the region’s premier nightlife destination. There are plenty of bars, lounges, and nightclubs to visit for an unforgettable night with friends. Keep reading to discover the best nightclubs you need to check out on the Gold Coast.

Celebrating its 15th year in Surfers Paradise this year, Elsewhere Bar has made its mark on the nightclub circuit for being a little different. Electronic Boogie Show is on Friday nights, and features the newest tracks in techno, house, and dance music. The Elsewhere Saturday Night Show includes a rotating lineup of the best local DJs. Finally, Sundays are reserved for Royale nights. See why Elsewhere is a favourite nightclub among Gold Coast locals.

Melbas on the Park

Melbas on the Park is a Surfers Paradise institution, and one of the region’s top entertainment destinations. Melbas has been serving locals and visitors alike since 1981. It’s home to a restaurant and bar, a gaming lounge, and a nightclub on level two. Melbas says its nightclub is where “quality and exclusivity reigns”. There are booths available to book, a VIP Cocktail Bar, and a rotating lineup of the coast’s best commercial, dance, and R&B DJs. Melbas also has a dress code, so dress to impress!

Cocktails Nightclub (formerly known as Cocktails & Dreams) has been owned by the same management since its opening in 1989. Following its complete refurbishment, Cocktails is now one of the largest dance clubs in Surfers Paradise. It boasts three separate rooms — including a popular R&B room — which each focus on a different musical genre, so it caters to all tastes. There’s also a secluded pool table area, for people who need a break from the dance floor.

The Avenue is the self-proclaimed heart of Surfers Paradise nightlife. It’s a restaurant, nightclub, and entertainment venue. Its Backroom is where the magic happens. With the latest technology, sound, and light fittings, this multi-million dollar venue is in a league of its own. The Avenue hosts many up-and-coming DJs as well, so definitely visit the official website to see who is hitting the decks next, or during your visit. 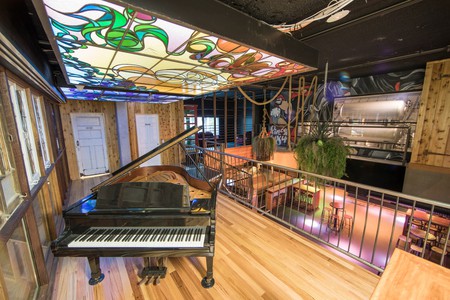 Hanging in the Backroom | © The Avenue

Stepping into SinCity Nightclub is like stepping into Las Vegas itself. There’s scantily clad bar and waitstaff; chandeliers and velvet furnishings; and a VIP section fit for the rich and famous. Every VIP booth booking gets you a personal server all night, as well as bottle service. The booths at SinCity Nightclub are named after visiting celebrities, including Justin Bieber, Russell Brand, Snoop Dogg, Mike Tyson, and Conor McGregor.

The Bedroom Lounge Bar is known for having actual queen-sized beds in the nightclub. However, security is always on hand to ensure the beds remain a family-friendly zone! In 2016, The Bedroom Lounge Bar was named the Gold Coast’s best nightclub by the Gold Coast Bulletin and its readers. The nightclub has a range of weekly events, including Hump Day Wednesday; UNI nights geared towards students on Thursdays; Fridays with Jake Carmody; and The Biggest Sunday Sesh in Australia on Sundays. Past celebrity guests have included Justin Bieber, Skrillex, and Calvin Harris. 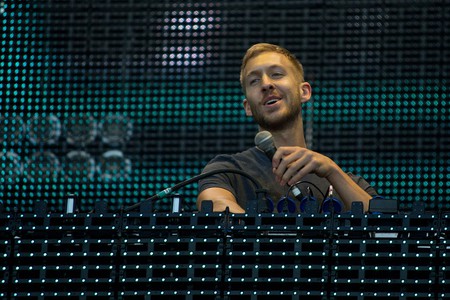 A relative newcomer to the Surfers Paradise nightclub scene, Underground Nightclub has quickly become a popular late-night destination. This may be because it is run by the former venue manager of Bourbon Bar and Crazy Horse Showgirls – two nightclubs that are now closed. Underground Nightclub is known for its VIP booths, dance competitions, hip hop and R&B-focused DJ sets, and pool table section. Sean Kingston, of Beautiful Girls fame, is one of the biggest acts to perform at the nightclub.

Love Nightlife is located in Broadbeach, and is known for supporting big-name artists like Havana Brown, Jason Derulo, and Lil Jon. It is open on Friday and Saturday nights, with the resident DJs playing a mix of top 40, dance, R&B, house, and remixes for Love guests. There is also a five-star VIP bottle service for people wanting a more upscale night out on the Gold Coast. 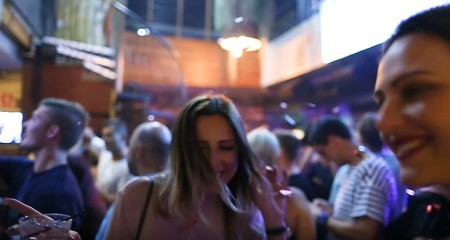 Hitting the dance floor | © The Avenue

After a renovation under new ownership, Platinum reopened in early 2017 bigger and better than ever. It’s since been able to bring some of the biggest DJs and musical acts to Gold Coast audiences, including Timmy Trumpet, Will Sparks, Zac Waters, Savage, and Brooke Evers. Remember to check their events page to see which DJ will be taking the stage each week.

Shooters is another one of the largest nightclub venues on the Gold Coast. There are three rooms here as well. The Main Room focuses on electronic dance music; Republic is for R&B fans; and Our House is a more chill environment, where people can listen to their favourite music while eating and drinking. Shooters is also a major supporter for White Ribbon Australia, which is a non-profit organisation that aims to stop violence against women.