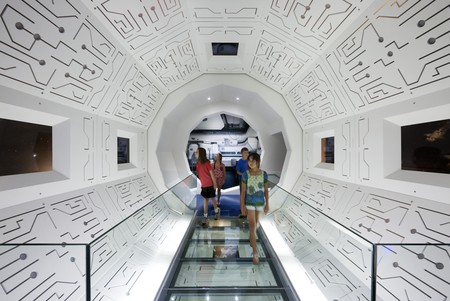 Melbourne is unfortunately well-known for its ‘four seasons in one day’ weather. But don’t let Melbourne’s unpredictable weather ruin your plans. There are many attractions around the city to enjoy when the weather outside isn’t being cooperative. Here are the 10 best indoor activities to check out in Melbourne.

Visit the National Gallery of Victoria for free

The National Gallery of Victoria is Australia’s oldest, biggest, and most visited art museum. It’s a great free thing to do in Melbourne. The gallery has two sites in the city: NGV International, and the Ian Potter Centre: NGV Australia. It’s known for housing one of the world’s finest art collections, including over 4000 works in their Asian Art collection, and 16,000 international prints. There are children’s workshops and exhibitions for families as well. Another option is the Australian Centre for the Moving Image, which has both paid and free exhibitions.

Learn more about the city at Melbourne Museum 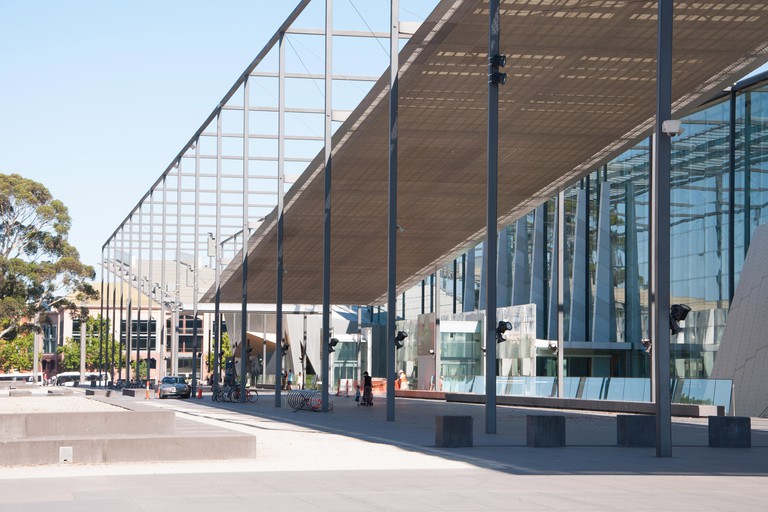 © Michael McGimpsey / Alamy Stock Photo
Book Now
A natural and cultural history museum, Melbourne Museum is the largest museum in the Southern Hemisphere. It’s located opposite the World Heritage-listed Royal Exhibition Building in Carlton Gardens, just outside the CBD. Learn more about Victoria’s indigenous culture at Bunjilaka, the Aboriginal Culture Centre. Discover more about Melbourne in the The Melbourne Story exhibition, get up close to interesting insects in Bugs Alive, wander through the living Forest Gallery and the Dinosaur Walk, explore The Mind exhibition, or see a movie at IMAX Melbourne.

Melbourne is Australia’s shopping capital. There are outdoor shopping areas, like Chapel Street and Bourke Street Mall. But head to one of the city’s indoor shopping centres when the weather turns bad. Chadstone Shopping Centre is Australia’s largest shopping centre by area, and claims to be the biggest in the Southern Hemisphere as well. More than 20 million people visit the 530 stores annually, which include Myer, David Jones, H&M, Sephora, and Uniqlo. In the city, head to Melbourne Central, which is home to shops, vintage boutiques, a bowling alley, a cinema, and a large food court.

Relax inside the State Library Victoria

Hide from the rain in the city and relax inside State Library Victoria. Not only is it Australia’s oldest public library, but it was one of the world’s first free public libraries too. Aside from its stack of books, the library is also home to a large collection of historical artefacts. Don’t miss taking a photo of the spectacular reading room. State Library Victoria is also home to Mr Tulk Cafe, which is named after Melbourne’s first chief librarian. It’s a great place for studying, and catching up with friends over brunch.

Spend the day inside the Crown Complex 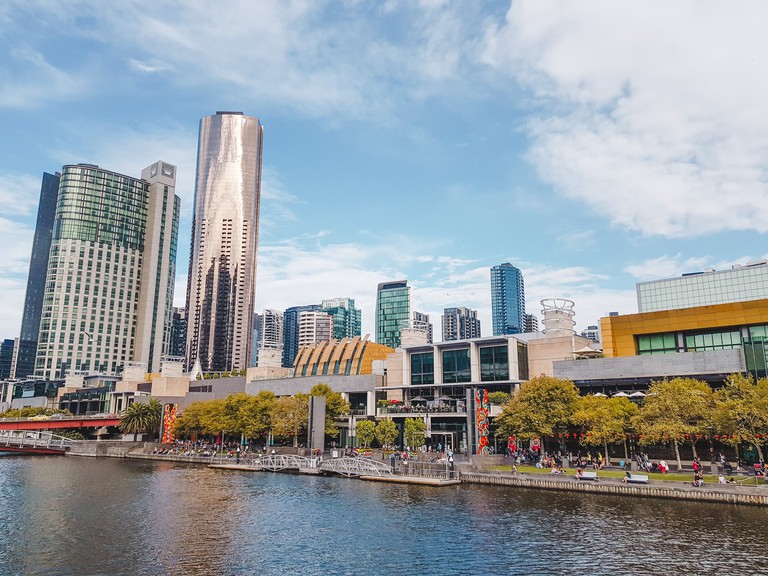 Crown Melbourne complex | © Hayley Simpson
View Rooms
Crown Melbourne is a juggernaut. The entire Crown Casino and Entertainment Complex takes up the equivalent of two city blocks. This makes it the Southern Hemisphere’s largest casino complex, and one of the biggest in the world. The complex includes three hotels, nightclubs, nightly entertainment, a casino (of course), luxury designer boutiques, a cinema and bowling alley, and a spa for rainy day relaxation. There are also 29 restaurants to choose from, which include some of the best fine dining experiences in Australia and the world.
More info

Gym
Facebook
Email
Twitter
Pinterest
Copy link
Share
Map View
For those who want an adventurous indoor activity in Melbourne, check out Cliffhanger Climbing Gym. Known as the best indoor rock climbing centre in Australia, the walls at Cliffhanger are the highest in the Southern Hemisphere. They reach 20 metres (66 ft). Cliffhanger offers a diverse range of graded climbing walls, and has a juniors program, so it’s a perfect activity for all ages.

Do as the locals do and brunch

Going for brunch is a very popular pastime for many Melbourne residents. But which cafe do you choose? You could head to Fitzroy, which may be the unofficial brunch capital of Melbourne. Industry Beans is a local favourite, Bentwood Fitzroy does delicious panna cotta, and Belle’s Hot Chicken has chicken and waffles for brunch on weekends. There are plenty of places that do innovative brunch dishes too. Collective Espresso does ‘gravity waffles,’ Kettle Black has the prettiest pancakes, and Common Galaxia is known for its Ferrero Rocher waffles. 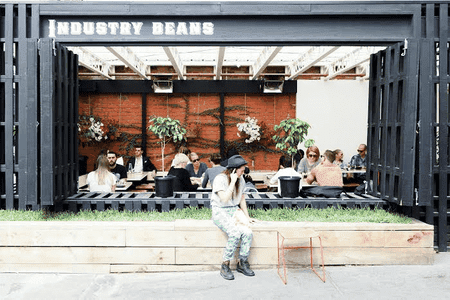 But don’t just watch a film in any old cinema. Lido Cinemas in Hawthorn first opened in 1912, and shows a diverse program of films. Cinema Nova is one of the Southern Hemisphere’s biggest independent cinemas with 16 theatres. It not only does the best choc top ice creams in Melbourne, but it also screens stage productions from the Met Opera and London’s National Theatre. Then there is Yarraville’s Sun Theatre, an art deco dream that first opened in 1938. 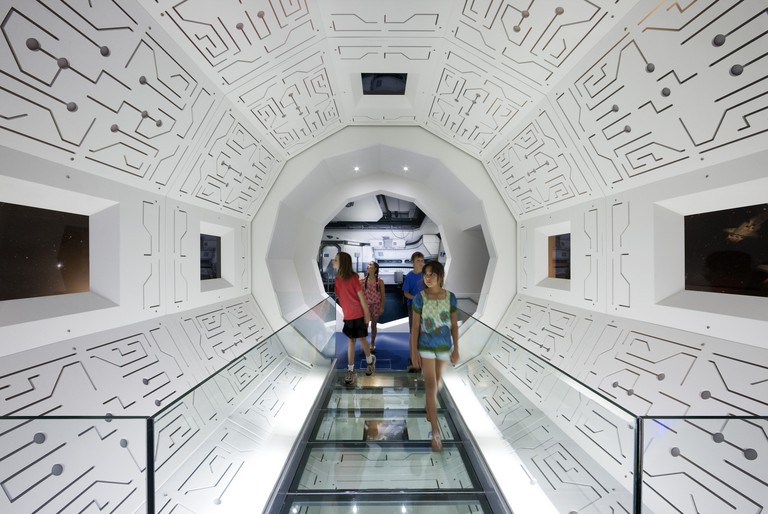 © Scienceworks
Scienceworks is a world-renowned science museum. Some of the exhibitions at Scienceworks include Sportsworks; Think Ahead, which explores what the future will look like; and Beyond Perception. It’s also home to Melbourne Planetarium and the Lightning Room. The latter hosts 30-minute live shows daily. Scienceworks invites everyone to join them on an “expedition to understand the mysteries of the universe and our everyday lives”.
Give us feedback