Step Inside the Sydney Hospital Built by Rum 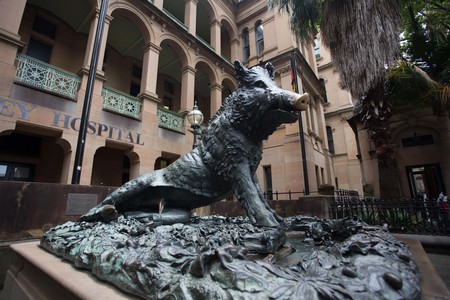 Rum isn’t always good for your health. But it was booze that single-handedly built Sydney’s first hospital 200 years ago.

How do you fund a major infrastructure project when you don’t have any money? Well, if you’re in Australia, the answer is alcohol, of course. Introducing the ‘Rum Hospital’, Sydney’s trailblazing infirmary that took on a far more gruesome moniker as soon as its convict patients were exposed to the grimy conditions.

The hospital that booze built 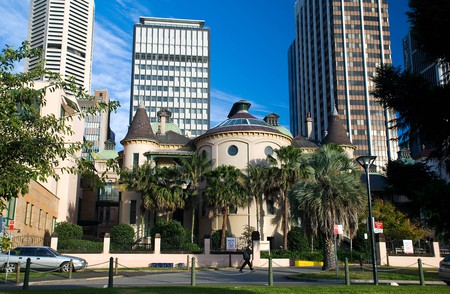 The brain behind the Rum Hospital was Lachlan Macquarie, the British Army officer who built much of Sydney’s earliest colonial infrastructure as Governor between 1810 and 1821. Although Britain wasn’t planning on New South Wales becoming anything more than a penal colony, Macquarie was a dreamer. He was determined to build Sydney into a proper city, constructing a string of buildings that formed the spine of Old Sydney Town in its formative years. So when the British Treasury rejected Macquarie’s requests for funds to build a hospital, the optimistic Governor had a trick up his sleeve.

Knowing that Sydneysiders were fond of a tipple, Macquarie struck a deal with a handful of cunning entrepreneurs to swap hooch for a hospital. Their contract? The exclusive licence to import 45,000 gallons of rum (meaning all forms of alcohol, in those days) in return for building a brand new hospital. It doesn’t take much imagination to figure out how the Rum Hospital earned its nickname. 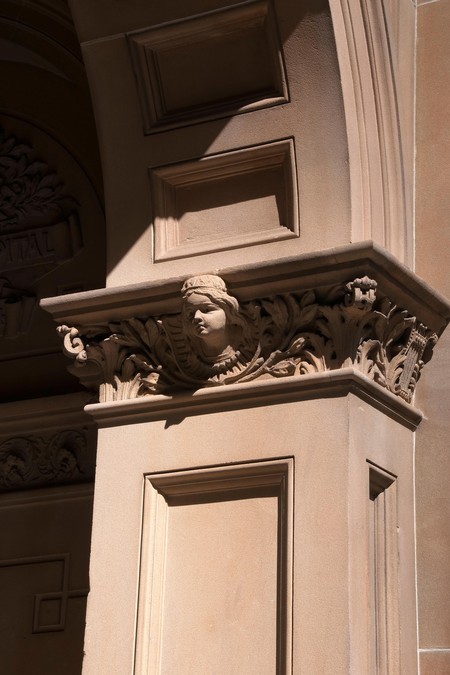 The first patients moved into the new infirmary in 1816, but it didn’t exactly provide world-class healthcare to the convict labourers that filled its beds. The Rum Hospital quickly earned a more macabre nickname — the Sydney Slaughterhouse — for its squalid conditions.

The ‘treatments’ that patients received were often toxic. Most of the nurses were ex-convicts themselves. And the building itself was shoddily built, with weak foundations and walls crawling with bugs and vermin. When called in to inspect the situation, famous convict architect Francis Greenway feared it “must soon fall into ruin.” Macquarie learned his lesson: don’t trust booze barons with major infrastructure projects. 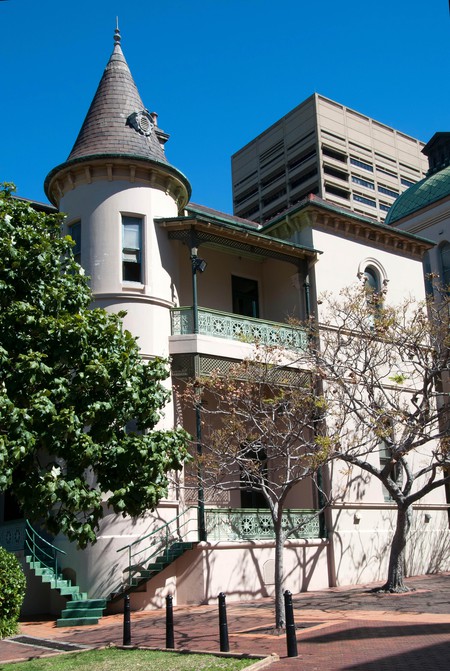 Despite the substandard construction, two of the three original wings remain standing. The three Georgian structures have had their defects patched up over the past 200 years, including a big makeover in the 1980s.

Conditions in the central wing improved in the 1850s thanks to the recruitment of qualified nurses and the end of convict transportation to Australia. The building was demolished in 1879, rebuilt in the 1890s and still functions as a hospital today.

The prime inner-city location of the north and south wings have also been put to good use. Following the discovery of gold Down Under, the south wing was converted into the first overseas branch of London’s Royal Mint in 1854. The north wing became New South Wales’ parliament house in 1842, making it perhaps the only parliamentary building on earth that was constructed entirely with bottles of booze. 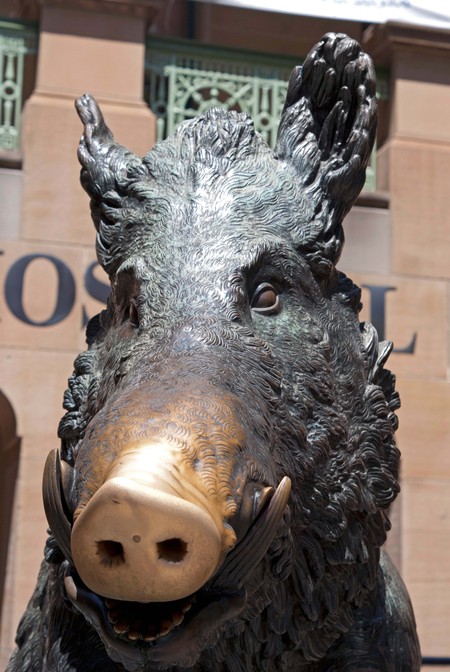 Another change to the original Rum Hospital is the enormous wild boar that lives in front of it. Sydney’s Il Porcellino is a replica of Florence’s iconic 500-year-old sculpture, donated by Marchesa Torrigiani in 1968 to memorialise her brother and father, who were both doctors at the hospital. The life-size bronze pig invites visitors to toss a coin in his wishing well, then rub his shiny nose for luck. 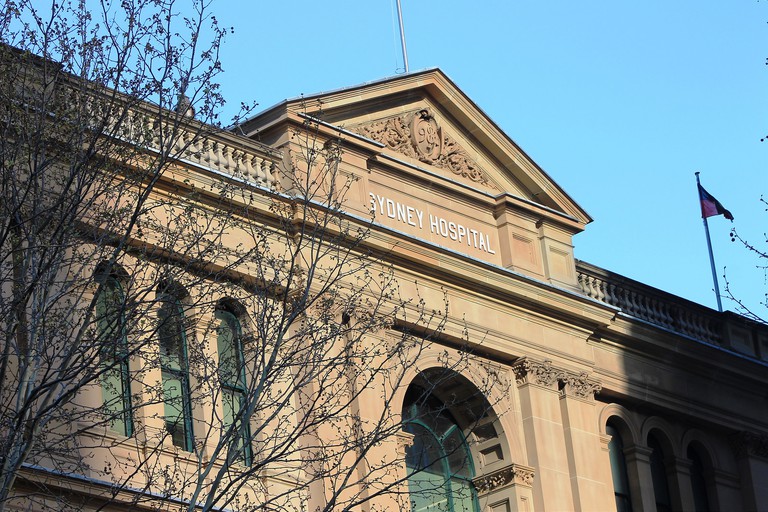 The Rum Hospital is located at the western edge of the Domain on what’s now called Macquarie Street, smack-bang in the middle of Sydney. The central wing is still a functional hospital, but you can go on a tour of its small museum on Tuesdays between 10am and 3pm. NSW Parliament House in the north wing is open most weekdays from 9am to 5pm — check out their website to confirm your visit. And the Mint is home to a museum, library, restaurant and café — use the Sydney Living Museums website to discover the different ways you can visit.