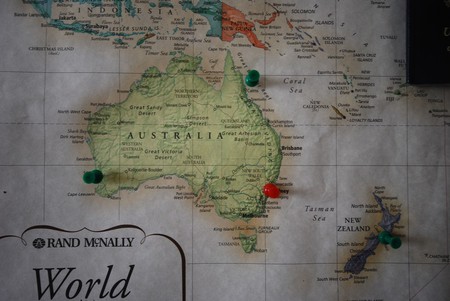 You would’ve thought that kangaroos, Chris Hemsworth and AC/DC’s classic discography constitutes adequate proof that the country of Australia does indeed exist. But it turns out not everyone is so convinced the land Down Under is real.

The conspiracy theory that Australia doesn’t exist has gone viral over the past week, breathing new life into an old meme that has circulated on the internet since Napster and MySpace were still a thing. It was way back in 2006 that the Flat Earth Society exposed an “imaginary land” enforced by “really secret government agents”, and the conspiracy has raised its head again this month, causing great surprise, amusement and outrage among the 25 million people who’ve been told that the place they live is totally make-believe.

The author of the theory is a Swedish Facebook user named Shelley Floryd, whose exposé attracted more than 20,000 social media shares. Shelley called out “one of the biggest hoaxes ever created”, which is an extraordinary statement in itself—if the fabrication of the sixth-largest nation on Earth isn’t the biggest hoax ever created, the No.1 ruse must be an absolute whopper. 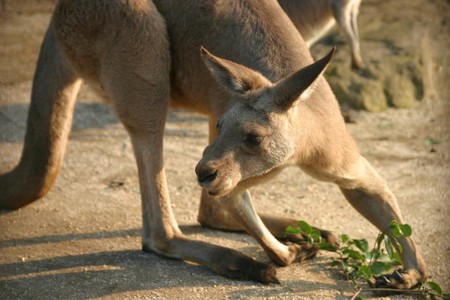 The basic theory is that Britain invented the convict colony of Australia as an excuse to execute tens of thousands of prisoners—162,000, to be precise—under the guise of transporting them to this faraway territory. Today, everyone is in on the prank, right down to the airline pilots ferrying tourists to decoy islands and the actors playing the part, like some real-life version of The Truman Show.

“All things you call ‘proof’ are actually well fabricated lies and documents made by the leading governments of the world. Your Australian friends? They’re all actors and computer generated personas, part of the plot to trick the world,” wrote Shelley, in what could possibly be the most trailblazing geographical discovery since Aristotle proved the Earth was round.

“If you think you’ve ever been to Australia, you’re terribly wrong. The plane pilots are all in on this, and have in all actuality only flown you to islands close nearby–or in some cases, parts of South America, where they have cleared space and hired actors to act out as real Australians.” 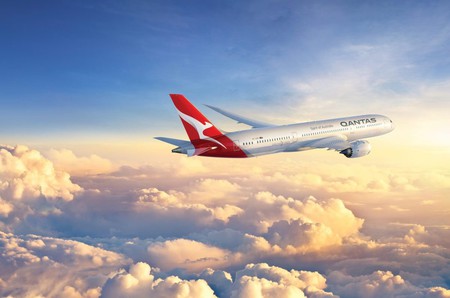 Floryd has removed the original post from Facebook, maybe because federal agents wanted to silence the truth, or perhaps because of the thousands of abusive comments by Australian commenters who didn’t quite get the zany Swedish sense of humour. Either way, the Australia myth is a common theme Shelley posts for her 10,000-plus Facebook followers, including these incontrovertible and not-at-all doctored maps of the Pacific region.

Australia isn’t the only part of the world that the interwebs has unearthed as a hoax. Apparently Finland is a figment of the imagination designed to fulfil sushi export quotas from Japan to Russia. The Italian region of Molise and its 300,000 residents is a fake, too. Then there’s the Brazilian state of Acre, which is either occupied by dinosaurs or doesn’t exist at all.

The planet is just lucky that the good people of the internet are setting the record straight.