So Who Are Australia's 'Bogans'? 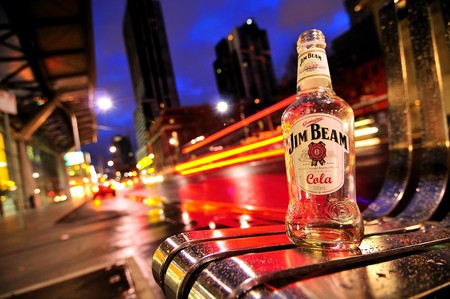 If you’re from the U.S., you might call them ‘rednecks’; in the U.K. they’d be ‘chavs’, but Australia fondly (or perhaps not always) refers to our slightly rougher folk as ‘bogans’. So what makes a stereotypical bogan you might ask? 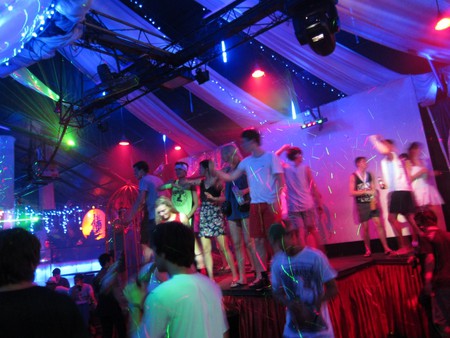 You’ll hear them from a mile off, they aren’t afraid to be loud and proud with their profanities and bad language. They’ll be the ones who make you turn your volume up so you can hear your Netflix over their passing cars, thumping their music and revving their turbot engines. Often their nicknames will end in ‘z’ or ‘za’ (e.g., Sharon becomes Shaz or Shazza; Barry becomes Baz or Bazza and so on).

Children of bogans are often unusually named, or rather unusually spelled – Jackson becomes Jakxsen. Or why not even combine two names? Darren and Jarrod into Jarren. 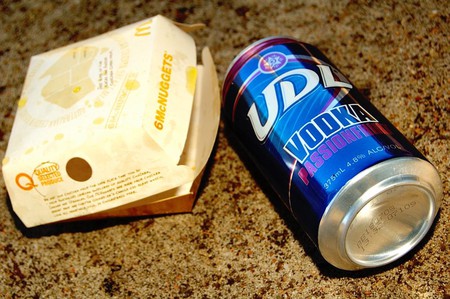 Bogans are proud to tell anyone who will listen how drunk they got the night before or how they can’t wait to spend their weekend drunk. They love their pre-mix alcoholic beverages. Think Bundaberg rum and coke and vodka cruisers.

Some classic bogan tattoos can be tribal (when not authentic), the Australian flag, southern cross and other patriotic beauties. Bogans may have had a police ‘encounter’ or two on a big weekend and may or may not have had a shirt on at the time.

The more extreme of the bogan folk will have little additions to their cars. Things like steel testicles hanging off the tow bar, branded stickers on the back window, the height adjusted either super low or super high.