Rumour Has It - The Life And Music of Adele 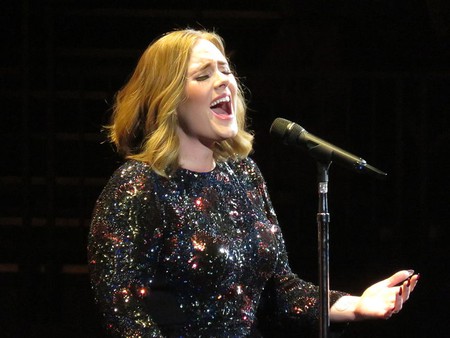 Known for her frank British wit, charisma and soulful voice, Adele has become one of the most celebrated singers of the 21st century, and this July, Australian stage actress and Voice contestant Naomi Price is bringing Adele’s story and songbook to Hamer Hall in her show, Rumour Has It. Naomi, accompanied by a seven-piece band, will perform Adele’s chart-topping catalogue of music including ‘Rolling In The Deep’, ‘Set Fire To The Rain’, ‘Skyfall’, and ‘Someone Like You’. Discover Adele’s life story and rise from a Tottenham diva to one of the world’s most soulful singers. There is only one Adele, but Naomi manages to capture her spirit perfectly, and Australian Stage has even called the show ‘The next best thing to seeing Adele live.’