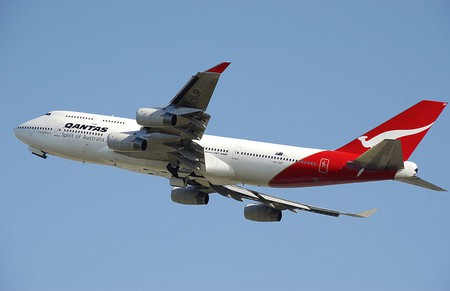 Australians love to travel, but being so far away from the rest of the world means that long-haul flights and stopovers are simply a matter of life. Flying to Europe is about to get a whole lot easier, though, with direct flights planned to start as soon as next year. 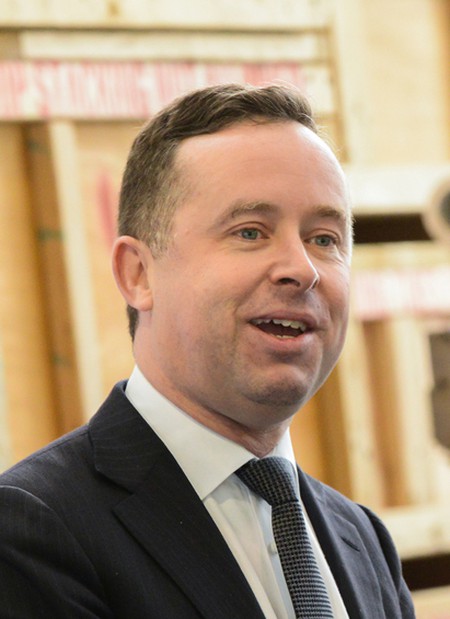 Qantas CEO Alan Joyce announced at the annual Centre for Asia Pacific Aviation conference that a Perth to London direct flight will become a ‘real option’ once the airline receives Boeing’s 787-9 Dreamliners. The new fleet of eight planes will replace ageing 747 jumbo jets between 2018 and 2019.

At a cost of $345 million per plane, the new Dreamliners will have the fuel capacity to fly between Australia and New York without refueling. Powered by GEnx engines, the planes will experience 20% better fuel efficiency, a 20% reduction in carbon emissions, 40% less nitrous oxide emissions, and a 50% drop in the noise footprint at airports. Other features include larger windows, improved cabin pressure, and turbulence reduction. The planes will seat 250 passengers across business, premium economy and economy classes.

At the CAPA conference, Joyce mentioned that Qantas was in conversation with national airports in preparation for the new infrastructure needed to carry out the operation. ‘For instance, for Perth to London, we’d need our international and domestic operations to be in the same terminal, we need Customs and Immigration, there’s a lot of infrastructure and planning that needs to be there,’ Joyce said before explaining that passengers will be given more details by the end of the year.

The journey between Perth and London will take approximately 18 hours, rivaling the world’s current longest flight between Dubai and Panama, which takes 17.5 hours.