Our Top Picks From the Melbourne Writers Festival 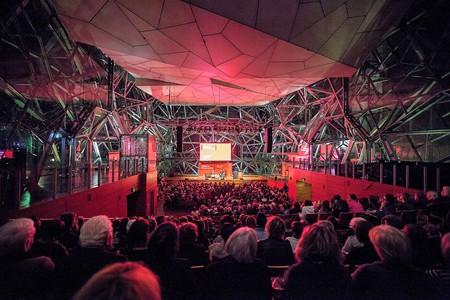 Between the 25th of August and the 3rd of September, the Melbourne Writers Festival (MWF) will transform the city into a literary hub with more than 200 page-turning events, many of which are free. Local and international writers are joined by industry insiders to present literary events, immersive experiences, book launches and stimulating conversations.

Author and two-time Miles Franklin Literary Award winner Kim Scott will be the first indigenous writer to deliver the opening night address. The night will continue with a musical performance from The Mission Songs Project, who will highlight the history and resilience of Indigenous communities. 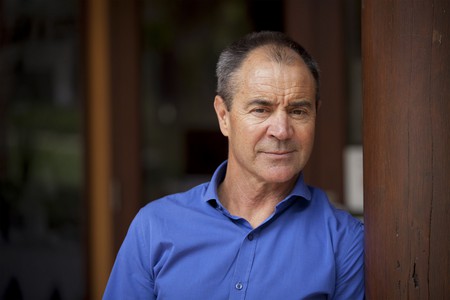 Don’t miss iconic American writer Joyce Carol Oates (A Book of American Martyrs and We Were the Mulvaneys) as she discusses ethics and empathy, as well as the way novelists observe the world around them and how they use storytelling as a means of analysing what they witness.

Uncover one of the FBI’s first major homicide investigations with journalist and staff writer for The New Yorker David Grann, whose book, Killers of the Flower Moon, examines a series of murders in 1920s Oklahoma. Grann will also explore the changing role of investigative journalism in an era dominated by the 24-hour news cycle.

Join British journalist, blogger and activist Reni Eddo-Lodge (Why I’m No Longer Talking to White People About Race) as she discusses white supremacy, feminism, class, and race and explores if those who have never personally experienced racism can help fight it. Eddo-Lodge will be joined by writer Benjamin Law.

Writers from all corners of the globe fly in to join our home-grown authors in a series of 64 literary events. Meet renowned authors, discover the Local Libraries series, learn about the film essay genre, explore the relationships between geography and gender, and celebrate the authors shortlisted for the 2017 Readings Prize. 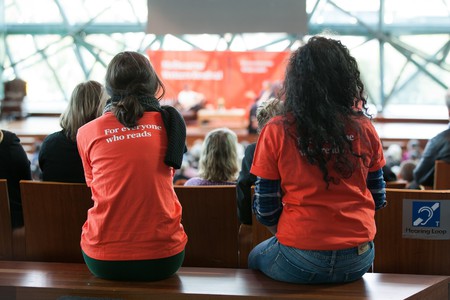 Journalists, academics, and writers, such as Julianne Schultz, Timothy Lynch, Charles G. Gross, Jennifer Ackerman and Janet Mock, discuss thought-provoking topics surrounding politics and global issues that you won’t hear on the six o’clock news. The Agenda features 70 events on topics including everything from the perils of populism to colonialism in India. 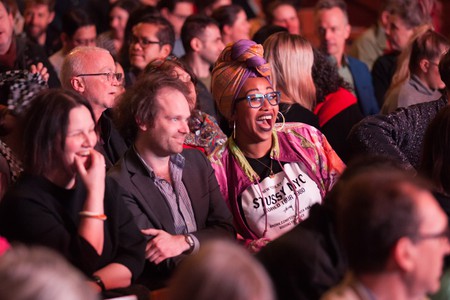 Industry Insights is a curated program which aims to help writers succeed. This year, there are six specialised events, including seminars on journalism, serial storytelling, publication and writing diverse characters. There are also masterclasses on creative nonfiction and the process of translation.

MWF is inviting muggles to pull on their robes and celebrate the 20th anniversary of the publication of the first Harry Potter book, with a full day dedicated to the boy who lived. Other events in the program include a web series workshop with Hayley Adams, creator of i can’t even, and #LoveOzYA, where authors Amie Kaufman, Melissa Keil, Ellie Marney, Danielle Binks and Alice Pung will discuss the importance of the young adult genre and telling Australian stories. There’s also a hip hop workshop for aspiring lyrical geniuses.

Robert Fisk, Middle Eastern correspondent for The Independent, will close the festival and will discuss why life at home in the West is no longer safe after years of turmoil in foreign lands. Fisk has covered wars in Syria, Iraq, Algeria, Afghanistan and Lebanon and is author of best-selling histories, Pity the Nation and The Great War for Civilisation.