Our Top Picks From the Melbourne International Film Festival 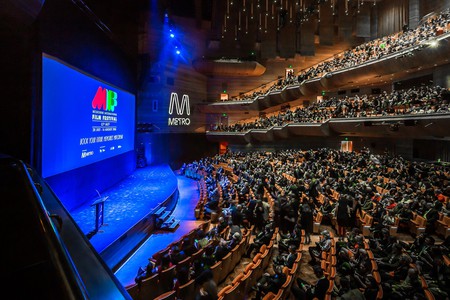 The 66th Melbourne International Film Festival (MIFF) will run from 3rd August through the 20th and will showcase 358 films, including 251 features, 88 shorts and 17 virtual-reality experiences. Established in 1952, MIFF is one of the oldest film festivals in the world and attracts local and international filmmakers. MIFF 2017 will include 135 Australian premiers, as well as foreign-language films. Here is an overview of this year’s highlights.

No Australian film festival would be complete without celebrating home-grown, true-blue stories, and this year, the festival opens with the world premiere of Jungle. Other local stories making their world debuts are The Song Keepers, Namatjira Project and All for One. Also in the showcase are David Wenham’s directorial debut, Ellipsis, starring Emily Barclay and Benedict Samuel; an exclusive preview of the first two episodes from the second season of Glitch; and a showing of Australian classic Shame [1988], which will be followed by a post-screening Q&A with lead actors Simone Buchanan and the award-winning Deborra-Lee Furness. 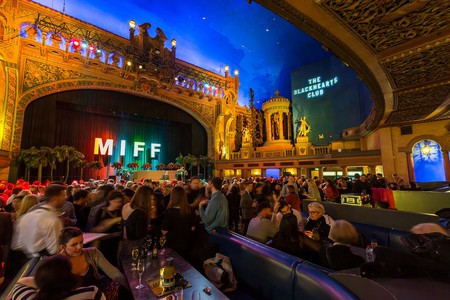 With 68 countries included in this year’s program, MIFF International presents a variety of films from near and far. Standouts include Stanley Tucci’s Final Portrait (France, UK), starring MIFF patron Geoffrey Rush as Swiss sculptor and painter Alberto Giacometti; In the Fade (Germany), featuring Diane Kruger in the role that earned her Best Actress at Cannes; and Maudie (Canada, Ireland), which tells the true story of one of Canada’s most inspiring folk artists.

This year’s Documentaries feature 40 stories that encompass everything from Winnie, an award-winning portrait of Winnie Madikizela-Mandela; to an in-depth look at the visionary performance artist Joseph Beuys in Beuys: Art as a Weapon; and the Sundance award-winning Dina. The program continues with The Work, an intense group therapy session behind the bars of Folsom State Prison in California; The Paris Opera, which candidly follows the day-to-day drama of the esteemed company; and Roller Dreams, a funky portrayal of the stars of the Venice Beach roller-dance movement of the late 1970s and early ’80s. 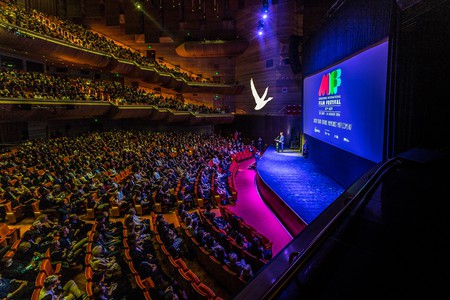 Returning this year is a program that pushes the boundaries of storytelling and invites audiences to strap on a headset and be immersed in an innovative cinematic experience. Meet asylum seekers in the Manus Island detention centre in Lucas Taylor’s Inside Manus; get to know one of Melbourne’s most renowned street artists in Lester Francois’ Rone; and embark on a post-apocalyptic journey in The Extraction. The virtual reality program also includes the feature-length film Miyubi, about a family’s relationship with a toy robot, which includes a cameo appearance by Jeff Goldblum.

Be sure to check out the Sally Potter Retrospective, which celebrates her new film The Party. MIFF Talks is also a truly interesting aspect of the festival that encourages audiences to discuss cinematic opinions with filmmakers, actors and experts. This year’s selection includes a program with the cast and director of Three Summers, as well as a discussion with the creative team behind Top of the Lake: China Girl.