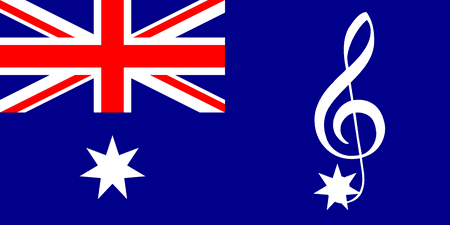 The ’90s were a booming time for the Australian music industry, when new talents were just on the rise, and musicians established in the late ’80s were finally getting their feet off the ground. Australia has always produced a diverse range of musical talent, and we hold many famed songs close to our hearts, memorizing every lyric for when we have that opportunity to belt it out when it comes on the radio or a DJ spins it in a club. Check out this list for the ‘must-knows’ if you plan on educating yourself on the Aussie music scene.

After she was discovered on popular Aussie soap Neighbours, there was no stopping Kylie Minogue from going on to become one of the most famous pop singers to come out of Australia – ever. Her songs were ubiquitous in disco nightclubs throughout the ’90s and are to this day still received with screaming enthusiasm whenever the DJ spins a Kylie throwback. Her iconic golden hot pants are even on display at the Melbourne Arts Centre. 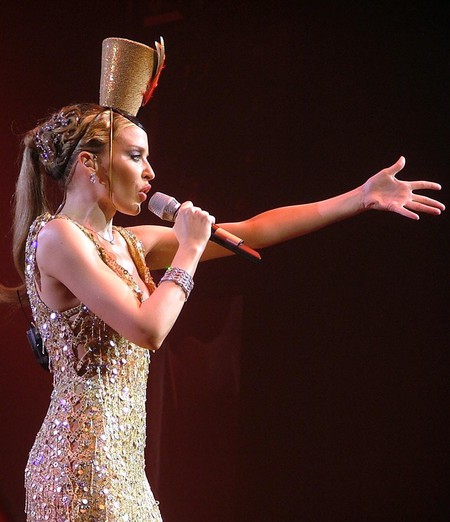 One of Australia’s most iconic Indigenous songstresses, Christine Anu’s connection with music first began when her father would pull out his guitar and sing island songs with his family. While she was born in Cairns, her mother’s people were from an island off the south coast of Papua New Guinea, and her father came from Mabuiag Island, close to Torres Strait. Anu burst onto the scene with her release of My Island Home, a song where she compares her island life to city life. She performed the song in the 2000 Olympics closing ceremony. 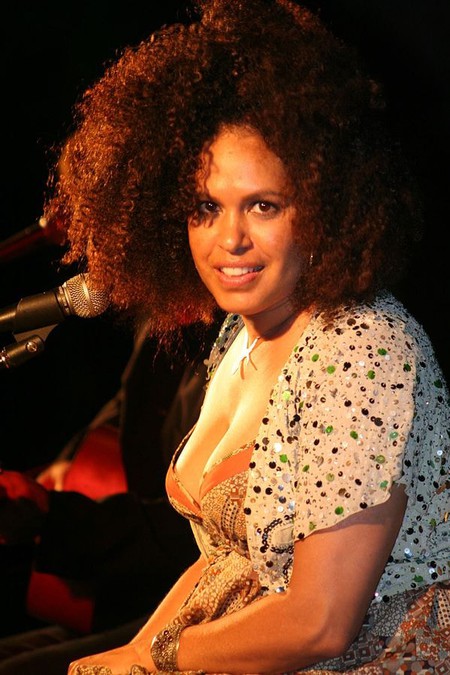 A little corny, a little cheesy, a little past his use-by date, but nonetheless still performing his bangers in pubs all over Australia, Darryl Braithwaite is the artist responsible for the classic Aussie anthem The Horses. Such an iconic and beloved song, American DJ Dillon Francis remixed it in his last Australian tour and was received with screams of pure glee from the audience. Should any Aussie discover you don’t know the song, they will promptly school you, so save yourself the lecture and give it a listen now.

Darryl's one-hit wonder pretty much made him Australian royalty | ©darrylbraithwaite.com.au

When it comes to the Australian music scene, there isn’t much Paul Kelly hasn’t done. Singer, songwriter, guitar player, harmonica player; he’s performed solo and in groups, from reggae to hard rock. He started on the pub scene in the late ’80s before recording his first hits in the ’90s and has crossed every musical boundary since. Check out his album Before Too Long, which features John Butler, Missy Higgins, Paul Dempsey and more – evidence of his influence on generations of musicians. 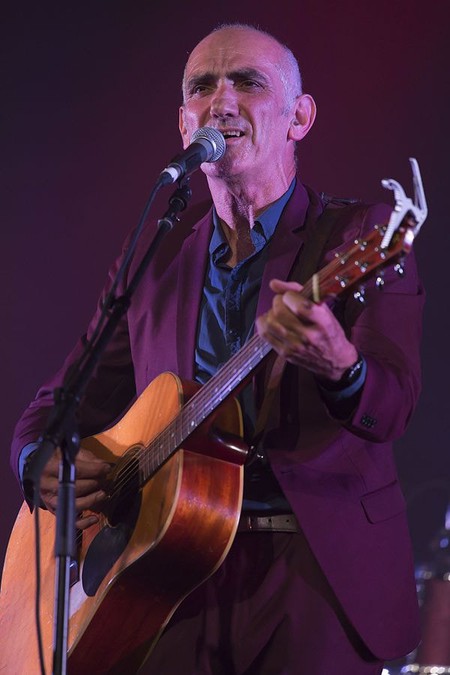 A rock band formed in Melbourne, their songs Fall at Your Feet and Don’t Dream It’s Over are songs all Australians hold close to their hearts. They are live-music staples, with live cover bands always squeezing in a Crowded House tune for the audiences to hum along to. They’ve had a long and steadily successful career. In November 2016 Crowded House were inducted into the ARIA Hall of Fame, 30 years after their formation. 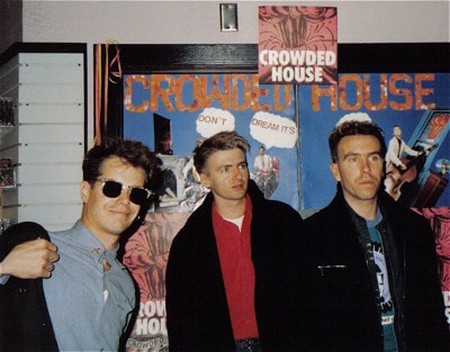 Yothu Yindi was formed when a white rock group called the Swamp Jockeys collaborated with an Aboriginal folk group in 1985. The band is famous for mixing both elements of their musical cultures, from traditional Aboriginal songs using traditional instruments with modern pop/rock songs using typical guitars and drums. Their song Treaty was written by the members of Yothu Yindi and our previously mentioned Paul Kelly and went on to be one of the biggest Australian tunes of the ’90s. 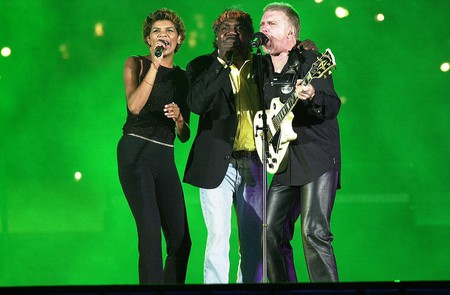 Whether it be heartbreak, celebration, nostalgia or simply driving down an open road, Powderfinger has the anthem for every part of your life. If a party doesn’t end with everyone with their arms slung around each other, a beer in hand, belting out the lyrics to These Days, was it ever really a party? The band made their mark on the Australian music scene with their earthy blues-based sounds with hearty riffs and their ability to go anywhere with it. 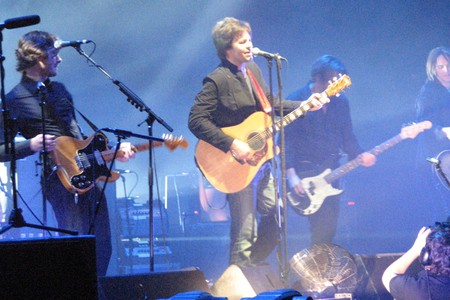 For every Australian alive in the ’90s, the sound of the Wiggles is the sound of childhood. A children’s music group formed in Sydney in 1991, the original founding members were part of a band while studying early childhood education and decided to combine the two. What they didn’t know was that by the end of the ’90s, they would be one of Australia’s most recognized and highest earning entertainers. The Wiggles’ catchy tunes – such as Hot Potato and Big Red Car are songs every Australian – even adults – will know every word to. 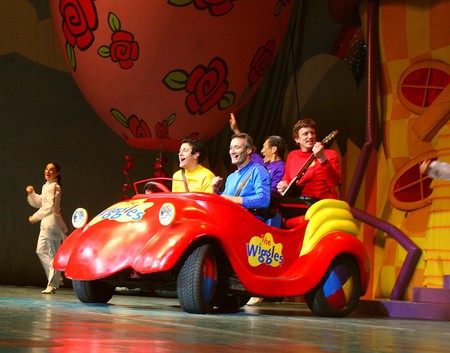 The Big Red Car is synonymous with The Wiggles | ©Led2life/Wikicommons

Finishing the list off with a ’90s legend, we have to give Silverchair a shout out. Formed in the suburbs of Newcastle when the bandmates were merely teenagers, they originated by covering classic rock bands like Black Sabbath and Deep Purple. The garage grunge band promptly took off, breaking the drought of Australian musicians at the time and making waves overseas. They continued to produce chart-topping albums while they experimented with different sounds and always remained a firm Aussie favourite. 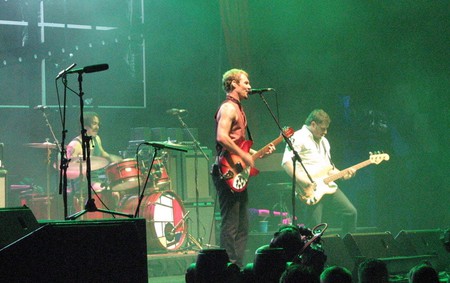