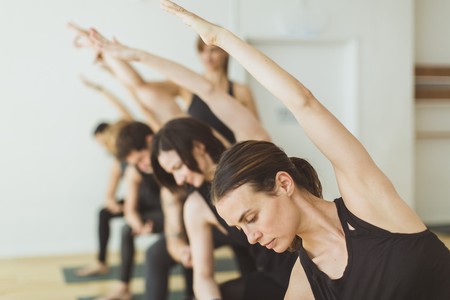 Streching | Courtesy of In Yoga

From bikram to ashtanga, hatha to vinyasa, yoga has exploded onto the scene. The discipline, which originates from ancient Eastern tradition, encourages positive health and well-being via a combination of poses, breathing exercises, mindfulness and meditation; here is our pick of best yoga studios in Sydney.

In Yoga is all about sharing positive vibes. Not only does this studio offer a peaceful sanctuary for its students to retreat after a long day, but In Yoga also donates 10% of all profits to local charities. This practice is called Karma Yoga or “seva” (selfless service). This spring, In Yoga is also offering a two-week $20 unlimited trial for new students. Namaste! 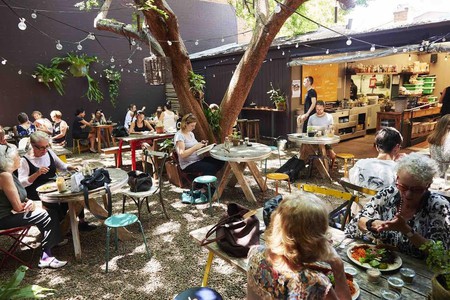 Wholefoods Cafe | © Roger D’Souza/Courtesy of Egg of the Universe

Egg of the Universe

Consisting of a yoga studio, café and wellness space, Egg of the Universe is undeniably one of the top spaces to train in Sydney. Located located in Rozelle, the studio’s aim is to refine the mind through a deep sense of community and togetherness. Egg of the Universe also offers pre-natal classes, teacher training, workshops and masterclasses.

With four locations in Sydney, BodyMindLife may not offer the most intimate yoga experience, but it does have classes around the clock to suit even the busiest of bees – and wonderfully experienced teachers too. The studio also offers workshops for pilates, meditation and even yoga teacher training, offering a truly holistic experience. Monthly trial passes for newbies range from $38-98. 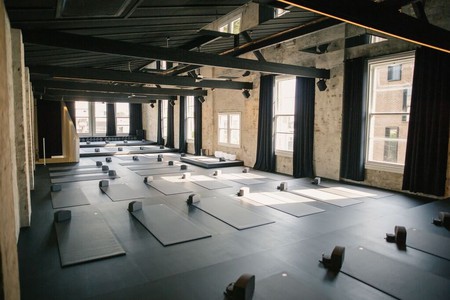 Humming Puppy is aesthetically beautiful and serene, the ideal space to channel inner chi. The studio, which has locations in Sydney and Melbourne, offers four levels of classes ranging from beginner to advanced, the style being a fusion of various types of yoga. As the name would suggest, there is quite literally a ‘hum’ in the room during classes, intended to encourage peak performance, concentration and relaxation.

Located in the trendy city-side suburb of Surry Hills, W1LL is the epitome of modern yoga. This studio draws on visual and aural aids to enhance your flow and optimize your experience. W1LL has become so popular there is a waitlist to obtain membership! Urban Yoga. L1 401–409. Cleveland St. Surry Hills. Sydney. Australia. (02) 9310 3271

Welcoming up to 100 students per class, Bikram Yoga, located in Darlinghurst, specialises in the style of Bikram: a 90-minute class, featuring twenty-six poses and two breathing exercises, performed in a room set to the temperature of 40º Deg C with 40% humidity. This popular style is also known as ‘hot yoga’, and Bikram is the place to do it! 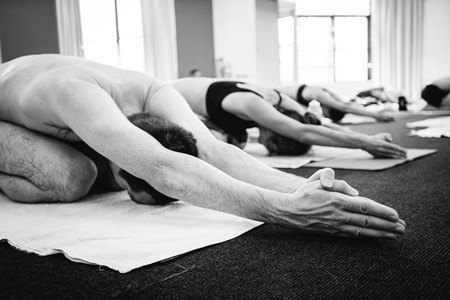 Although Barre Body is not a traditional yoga studio, it has become a popular choice for modern-day yogis. Barre Body fuses vinyasa yoga, pilates and elements of ballet barre conditioning exercises to create a truly unique and challenging workout. The popularity of this studio is only proven through its impressive expansion to eight studios in the past seven years, three of which are in Sydney. Barre Body also has amazing charity affiliations; the studio funds the education of 50 girls in Sierra Leone with its charity organization One Girl and donates $15,000 annually to U.N. Women who fight for women’s rights across the globe. 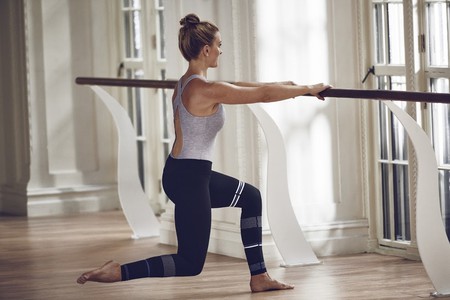 Courtesy of Barre Body | Barre Body
Give us feedback