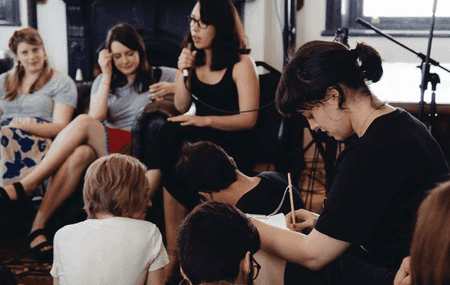 If you are dreaming of becoming a full-time writer, look no further for advice than Melbourne-based writer Alexandra Neill. At only 24 years old, she has established herself as a professional writer and reviewer in the comedy realm.

Alexandra Neill is a young comedy writer originally from Grafton in regional New South Wales. She began her writing career at 15, writing jokes for Good News Week. Being the youngest intern in Good News Week history, this ‘child joke prodigy’ proved she was the cool cat of comedy, writing pages of jokes everyday under the direction of GNWTV’s Ian Simmons. It has been six years since her first opportunity, and Alexandra’s comedy writing skills are blossoming in leaps and bounds.

After school, she took a gap year to travel and write freelance. To her surprise, she won Heywire’s North Coast regional winner for their storytelling competition. Alexandra is not the only one in her family with creative talent. Her brother who is now a designer, won the same competition a year prior. Since her happy Heywire win, she now works part-time at ABC’s Heywire, working with the winners to provide them with TV and radio experience. 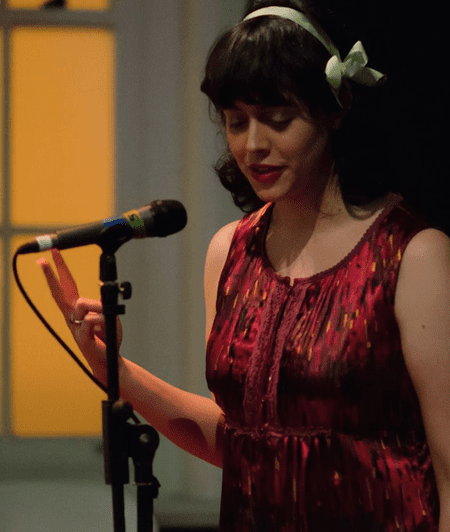 Alexandra is proud to have seen more than 150 shows over four years seeing shows at the Comedy Festival in Melbourne. Her record for the most-watched shows in one year is 52. Her recent works are critiques toward male-dominated comedy. Her most well-received piece is published in Spook Magazine called, ‘Why We Should Have Jokes About Vaginas’. In this piece, she questions why females receive more hate than men when it comes to making jokes about the human body. “By the end of the festival, I felt better about myself and more comfortable in my body. I realised that every time a comedy show has made me feel empowered, that show has been by a woman,” Alexandra writes.

She says criticising important issues like gender equality is a great social tool to get your voice heard. It is a recurring theme that most of the writers and actors in comedy are men. “People are so tired of talking about sexism in comedy,” Alexandra says. “So why are we still having this discussion? Inequality is definitely an issue and it makes me frustrated and sad”.

Alexandra’s writing style lies within creative non-fiction. Her best example is her six-year-old blog, Adventures in TV-Land, writing regular entries about her life. She initially started a blog to document her adventures in the office, but it has grown to be something very personal to Alexandra. Her most recent entry shows her celebrating Eurovision by baking delicious treats from different countries. “I love to cook. I find it relaxing,” Alexandra says.

It is clear her blog is a reflection of only her best qualities, showing lots of life and light from her passions. “It is important to have a constant output of work, like a blog,” Alexandra says. “Some say blogging is dead, I say they are stupid,” she jokes. “Blogging gives people an idea of your voice. It doesn’t have to be groundbreaking. Work out what you want to write about and practice”. 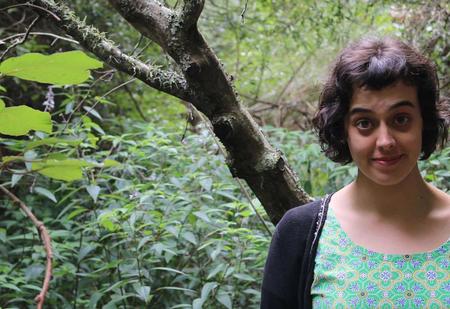 Writers tend to define success as getting paid or published in a professional medium. For Alexandra—the writer of jokes—she believes there are so many things to define her own success. “It is sometimes a struggle writing under my own steam,” she says. “If it is not funny is it a failure?” As a freelance writer she has learnt how to pitch a story successfully. When she pitches to a particular publication, she says she keeps reiterating to herself, “I am the best person to write this piece”.