The world’s most liveable city, Melbourne, has many attractions and a great culinary scene that will keep any visitor busy for quite some time. If you’re feeling a little intrepid, then exploring Melbourne’s surrounding areas is a must. Whether you are looking to relax, experience something new or visit iconic attractions, these day trips are well worth the drive. 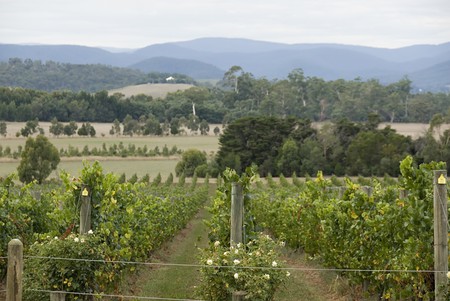 Only one hour away, the Yarra Valley presents itself as a great day trip from Melbourne. Escape the fast-paced city and let yourself be enchanted by the picturesque valleys with its countless wineries renowned for offering a great array of cool climate wines. If you enjoy learning about wines and exploring characteristic vineyards, a day trip to Yarra Valley won’t disappoint.

Opening Hours: 10am-5pm for most wineries 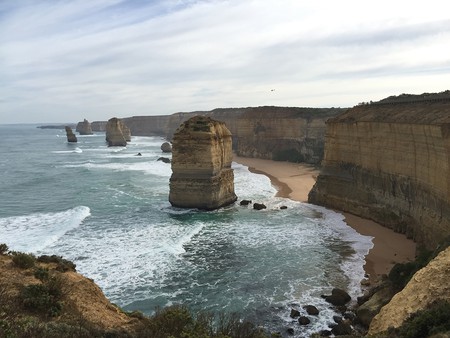 The Great Ocean Road is perhaps the most iconic road and day trip from Melbourne. Although it requires an early start, driving the expansive 243-kilometer-long Great Ocean Road, starting from Torquay up to Allansford, is an experience within itself. Recognised as Australian National Heritage, the highway offers various stops worthy of exploration, such as the Aireys Inlet where you can visit the Split Point Lighthouse and the Bay of Islands viewpoint past Allansford. The highlight, of course, remains the iconic oddly shaped rock formations known as the Twelve Apostles. 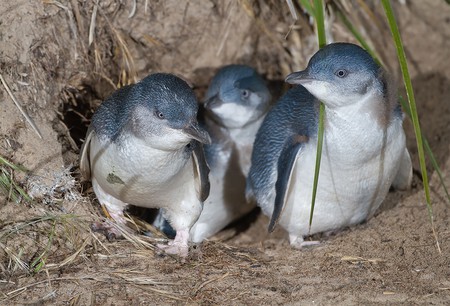 If you are interested in wildlife and are looking for a unique experience only a 90-minute drive away, you can find yourself at Phillip Island for the Penguin Parade, where you can see the natural occurrence of the marching penguins. Every evening at sunset, you can see the penguins march out of the water in groups and make their way up to their breeding grounds. Buy your tickets in advance, bring a blanket and grab a spot on the left most stand for the best views. Try to eat dinner beforehand as you will most likely be attacked by a gang of seagulls if you’re walking around with hot chips after!

Opening Hours: Arrive around 7pm to grab the best seats 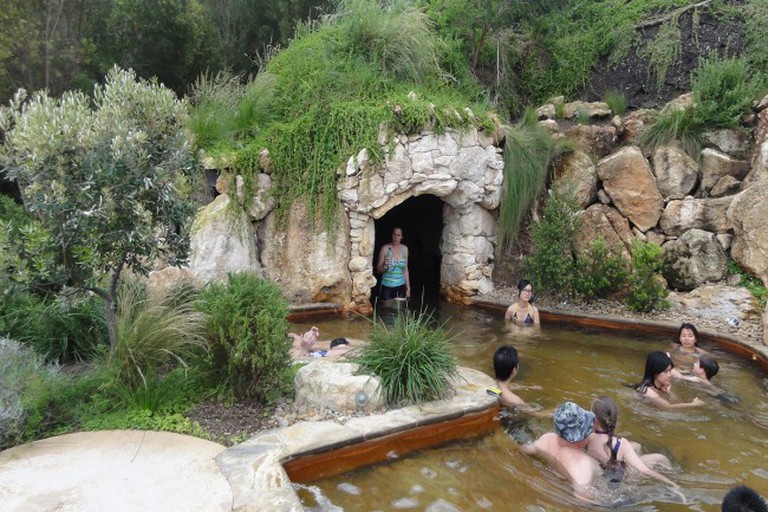 If relaxation and wellbeing is on your mind, you can opt for a leisurely day at the Peninsula Hot Springs. Rotating between the different pools will make the day fly by. You can start with the jet-powered pool by the lake, moving your way up through the cave pool to the Turkish steam room and more; you will find a sauna, Finnish cold plunge and a hot pool perched on top of a hill that sports some amazing landscape views. 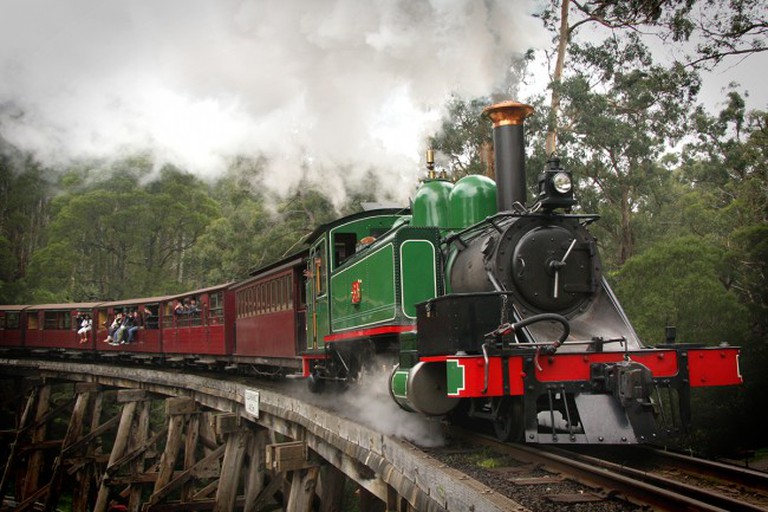 Whether you want to ride the scenic and historic narrow gauge heritage railway Puffing Billy steam train, or enjoy a picnic at the Emerald Lake Park, the Dandenong area offers a great nature escape from Melbourne and is only one hour by train or 30 minutes by car. Take the train from Southern Cross train station all the way to Belgrave, which serves as the starting point of the Puffing Billy. Whether you choose to combine it with lunch or be adventurous and dangle your feet on the open-sided carriages, the round trip to Lakeside or journeying through to Gembrook is sure to impress.

Originally from Boston, USA, Herta Nune is spending the next year exploring Australia with her partner Mark van Seventer, with whom she also co-writes their blog www.markmyjourney.com detailing their never-ending wanderlust.