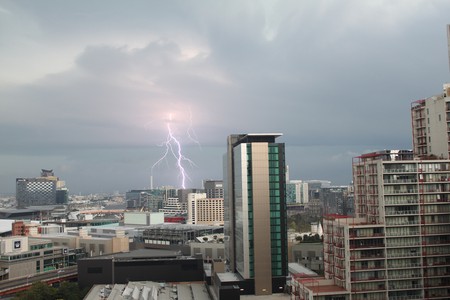 Urban legends seek to unnerve us and they become particularly spine-tingling when they take place close to home. No Australian state is exempt from the myths and legends that keep us up at night and Melbourne hosts some of the most frightful mysteries.

Every day gamblers visit Crown Casino in Southbank trying to woo lady luck. But not everyone can be a winner and with loan sharks on the prowl it’s not surprising broken dreams and empty bank accounts would leave some with suicidal thoughts. Staff have been known to escort tired high rollers into hotel suites to sleep, but not all of them leave their rooms alive and this is where the rumors begin. The legend goes that Crown have attempted to conceal the high mortality rate by building an underground morgue and have a system of secret tunnels running through the casino used by special personnel to smuggle bodies discreetly off the premises. There’s even a rumor that some bathroom stalls have such a high suicide rate that they are specially engineered to rotate for swift body disposal. 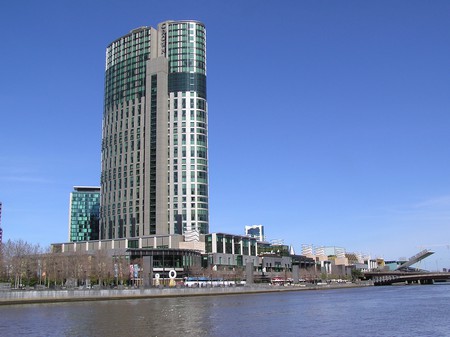 The story of Picnic at Hanging Rock tells of the mysterious disappearances of school girls Miranda, Marion and Irma and their teacher Miss McCraw on Valentine’s Day 1900. The legend goes that the school girls were drawn to the rock formation by supernatural forces, became dazed and confused and were lost within the boulders and crevices, never to be heard from again. The story originates from a novel by Joan Lindsay who gave ambiguous answers when asked whether the story was fact or fiction, and the hauntingly unnerving film only invigorated the legend. To this day, many believe the disappearances were real and, although Hanging Rock exists, the story is completely fabricated and the newspaper clipping at the back of the book is fake. The continual fascination with the disappearances is credit to Lindsay who created a story which still lures tourists to the area, much like the girls were lured to the rock. 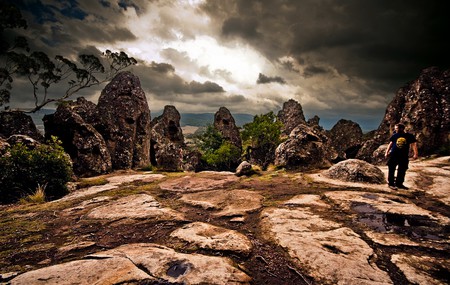 Cryptids of all shapes and sizes are said to roam the world and one such beast lurks in Gippsland. In the 1930s, rumors of big cats in Victoria began to circulate and many suspect they were brought to the state as mascots by American soldiers based in Victoria during World War II and were released at the end of the war. Others believe the pumas or panthers are circus escapees. Although Melbourne has a large feral cat population, these phantom cats are said to be as large as a Labrador. Over the decades there have been as many as 60 reports and numerous eyewitness accounts, with many reporting the large felines stalk livestock and are responsible for multiple unexplained deaths and devoured animal carcasses. In the 1970s, Dr. John Henry, a researcher from Deakin University, said it was “beyond a reasonable doubt” the cats existed and the state government even conducted an official investigation into the matter, which to many was a validation that the phantom cats are real. 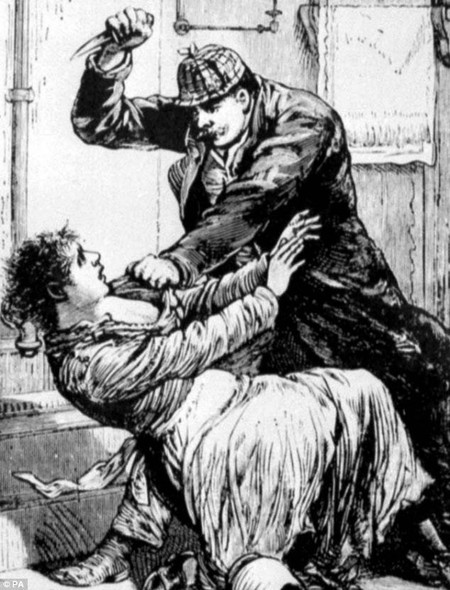 Jack the Ripper is England’s most notorious serial killer. Countless movies and documentaries have been made and ever since the murders stopped in 1889, investigators have been trying to identify the killer. But what if the murders didn’t stop? What if Jack simply packed up and moved down under, more specifically to the suburb of Windsor in Melbourne? What if Jack is actually a man named Frederick Bailey Deeming? Deeming murdered his first wife Marie and four children in Rainhill, England in July 1891 before having the kitchen floors re-concreted. Their bodies were not discovered until eight months later. He then moved to Australia, remarried and murdered his second wife on Christmas Eve 1891. When her body was discovered in March 1892, The Age newspaper and later The New York Times suspected Deeming as the Whitechapel murderer. Deeming was in England at the time of the Whitchapel murders and Scotland Yard detectives believe the majority of evidence points to Deeming as Jack the Ripper.

At 11 a.m. on April 6, 1966, an unidentified object flew over Clayton. The silvery-purple craft was witnessed by 200 students and teachers from Westall High School during their morning break. The flying saucer hovered towards The Grange and descended behind a line of pine trees before rapidly reascending and speeding off, without making a sound. Some reports indicate the object was pursued by up to five small planes. After the incident, military personnel arrived at the school and students were warned by men in black not to discuss the incident. Many students even recall threats of detention. Located close to Moorabbin airport, students and staff were familiar with planes and airport records indicate that no aircraft flew into that airspace. In 2014 it was revealed that the joint U.S.-Australian program HIBAL was conducted in the area to monitor radiation levels after the Maralinga nuclear test, but records of Flight 292 have disappeared and film canisters from the day, reportedly belonging to Channel 9, were in recent years found to be empty.

Deep underneath Melbourne is a maze of tunnels, caverns, drains and bunkers that stretch 1,500 kilometres. This subterranean labyrinth is rumored to run beneath every major street in Melbourne and between every major sight and building. St. Paul’s Cathedral, the Regent and Princess Theatres, Melbourne High School, Rialto Towers, Royal Melbourne Hospital, Myer, Parliament House and The Supreme Court are among the sights with underground access points. The network supposedly includes ghostly train platforms, American World War II bunkers, a pistol range, a cinema, squash courts, the casino morgue and flooded car parks. Since 1986, Cave Clan have illegally explored the network, crawling through dark tunnels to map the system with ANZAC tunnel serving as their headquarters. Everyday Melburnians have also come across entry points, many of which they find sealed upon revisiting them. Among the notable names to use the tunnels is 1920s gangster Squizzy Taylor, who dodged police by escaping through the tunnel under 11 Goodwood St Richmond.

On March 3, 1888, The Princess Theatre staged Gounod’s opera Faust. Italian-born British baritone Frederick Federici played the role of the demon Mephistopheles and as he sang his final note while descending through the trapdoor, representing Mephistopheles’ descent into hell, he suffered a heart attack and died suddenly. Unaware of the incident the cast took the stage for their bows while Federici’s body was taken to the green room where a doctor pronounced his death; however, when told of his death the cast responded by saying that he had been onstage with them during the final bows. Since that fateful night, the friendly phantom of the opera has been spotted at the theatre wandering though hallways dressed in formal attire and on opening night staff leave a third row dress circle seat for him. It’s even said an appearance from Federici on opening night is a good omen. 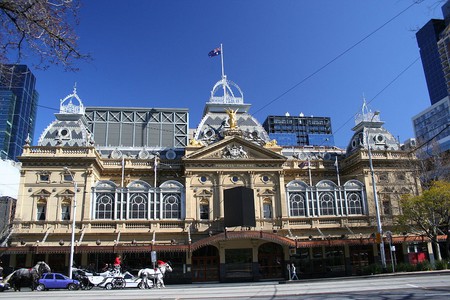