Melbourne has been voted the world’s most liveable city for the fifth year running. A casual look through Instagram’s many wonderful photographers based there will show you why, and none more so than Connor J Vaughan, a young man with a soaring talent who is transforming the way we see and love Melbourne. 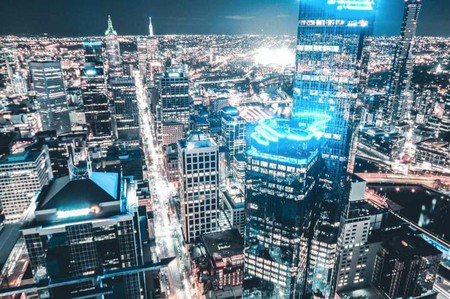 How long have you been a photographer?

I guess it’s been about three years; I received my first camera as a gift from a summer job I worked at. It was one of those little action cameras; I just went out and shot it to death. I really found that I had a passion for photography, I guess, and that’s when it started to get serious.

Was it just the act or something specific that ignited your passion?

I just felt like the camera became a part of me, almost like an everyday accessory. Some people would carry around their phones and keys; I’d carry around my camera. I found that the editing process contributed significantly to my passion. I used to spend hours editing photos I’d taken, fixing up the small imperfections and applying my ‘style’ to the photo.

Have you ever shot or developed with film?

I used to shoot with disposable cameras. My workplace reduced a bunch of them for clearance, and I bought as many as I could. I really liked the aesthetic of film, but I just couldn’t handle the turnover rate. Film took way too long to develop, so I stuck with digital. 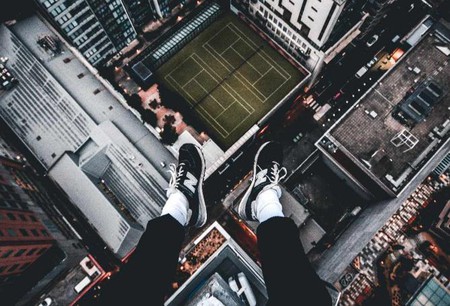 What do you look for when you compose your photos?

I find myself attracted to motion; it’s quite a versatile thing to shoot. You can shoot it still or as a complete blur. I like shadows too. Drawing the contrasts from light and dark suits my style. I don’t post too many of my portraits, but I really enjoy capturing them. There are so many colourful characters all over the city, and they make great subjects for a portrait. I definitely feel like there is a lot more emotion in a portrait compared to a shot of my legs dangling above the city.

Over time, there have been a few that I could say were my favourites, but I’m in a position now where I feel my next picture is my favourite. I just want to keep improving. I don’t want to limit myself to one specific photo. 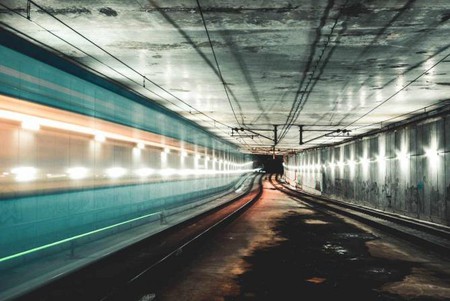 That’s a great philosophy; you’re only as good as your last photo.

I think Instagram is an amazing community. I am stoked to be a part of it. There is so much support from users all over the world. Whether the feedback is good or bad, it ultimately helps the user to improve their technique. I think the people are great, and I make sure their efforts don’t go unnoticed. If someone takes the time to leave a comment on my page, I make sure I respond. Or if I see a photo in my newsfeed that stands out, I make sure I let that person know. I think the community revolves around support and that support is what helps to shape artists.

What advice would you give to aspiring photographers, young and old?

Just go shoot! You just have to get out there as often as you can and put in the hard work. It’s like any discipline — the more hours you put in, the more you get out of it. Produce more and more content, and you’ll get better over time.

Is it better to ask for permission or forgiveness?

In my opinion, it’s better to ask for forgiveness. Most people don’t understand the things I do until I show them the result, and I think that’s fair enough. Don’t get me wrong; it’s not a bad thing to ask for permission — it does work! I’ve just always had more success not asking though. It depends on the type of person you are though. If you’re caught doing something bad and you can’t talk your way out of it, run! 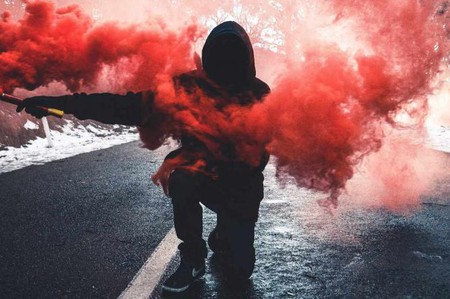 What advice would you have for your younger self?

I’ve been reflecting a lot recently, and I think I would have liked to have started shooting younger. Fifteen was pretty young, but maybe if I started ‘gramming a little harder back then, maybe I’d be a little further than I am now. ‘Try new things’ is another important piece of advice I wish someone had given me back then. Even a few months ago, I wouldn’t really step out of my comfort zone to shoot things; I do now.

What’s next for Connor J Vaughan?

Definitely more travel. I don’t want to confine myself just to Melbourne — there are so many opportunities out there, and I want to chase all of them. I hope to see myself in New York sometime next year. I will be doing a lot more street photography and hopefully picking up some new camera gear. I’m currently shooting with a Nikon D7100, usually paired with a Sigma super wide-angle, 10-20mm lens. It’s great on the crop, but I feel I could go bigger and better. The next lens I want to get is the Sigma art series, 35mm. I’d like to pair that with a full frame body — I think it’s about time I went full frame.