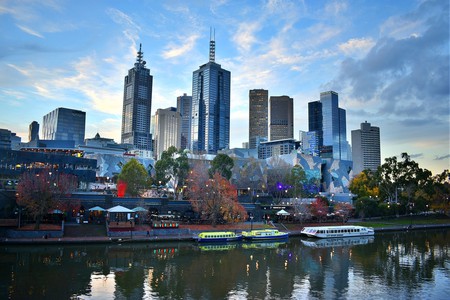 Not content with being named the world’s most liveable city for seven years on the trot, Melbourne has also claimed the title of happiest city on Earth according to a recent poll. The Time Out City Life Index discovered that the Victorian capital outranks every other city for happiness, making Melbourne the most joyous place on the planet.

What is the Time Out City Life Index? 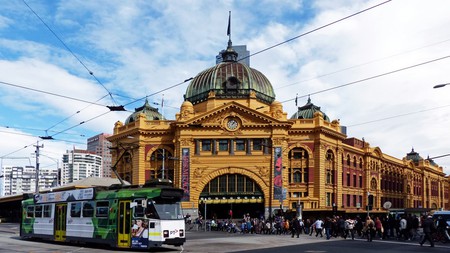 What categories does it look at?

The index ranked the 32 cities across seven categories: food and drink, culture, relationships and community, neighbourhoods, affordability, happiness and liveability. Melbourne came out top of the pops in the happiness department, smiling more broadly than all its rivals. The survey found that 89% of Melburnians enjoy living in Australia’s cultural capital, 90% reported feeling happy in the previous 24 hours, and more than two in three reckon it’s easy to make new friends.

So what makes Melbourne so happy?

Time Out cited Melbourne’s rich arts landscape and killer live music scene as two of the keys to its happiness, as well as the amount of exercise the residents do — Melbourne works out more than any other city on Earth. Also, while it mightn’t be the cheapest place in the world, Melbourne compared favourably to many other global cities when it comes to affordability — especially up against arch rival Sydney, where the median house price exceeds $1 million and you’re lucky to get change from a fiver for your morning coffee. 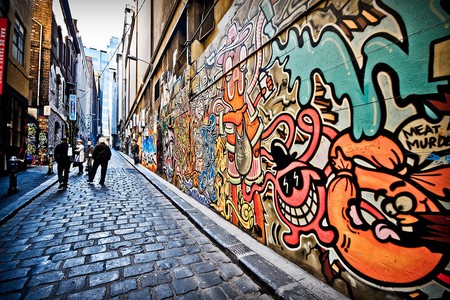 Food and drink was another huge factor behind Melburnians’ satisfaction. Four in five described their bar and restaurant scene as “outstanding”, and three in four agreed that “there’s always something to do or see”, reflecting the city’s vibrant arts, culture and sporting landscape. The hipster mecca of Fitzroy was voted Melbourne’s most-loved suburb, underlining this point. On the other hand, Sydneysiders were much more miserable in the food and drink category — only 37% had something nice to say about their bars and eateries, and just 28% rated Sydney’s cultural offerings.

What else did we learn?

The Time Out City Life Index also ranked Melbourne the fourth most exciting city on earth, way out-ranking the only other Australian destination on the list — Sydney — which slumped to a lowly No.28 in the excitement stakes. Top spot? That went to Chicago. The Windy City’s exceptional food and drink scene is its biggest plus point, and it also scored strongly in the areas of happiness, culture, affordability, and how proud people were of their home city and neighbourhood. Porto and New York make up the silver and bronze medal positions on the podium. 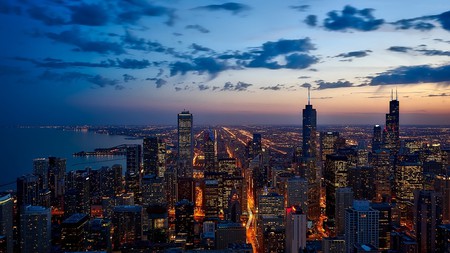 And that wasn’t the end of the survey’s interesting findings. The poll learned that Paris lives up to its reputation as the City of Love, with Parisians having more sex (and not surprisingly, less sleep) than anyone else. Across the Atlantic, New Yorkers reported the most stress, as well as the best nightlife, which helps knock the edge off. Dubai-dwellers worked the longest hours, Bangkok is the planet’s street food capital, and Washington DC is home to more singles playing the field than any other city — so if you’re struggling on Tinder, move to the Capital of the Free World.