Learn About Aboriginal History At The 'First Peoples' Exhibition 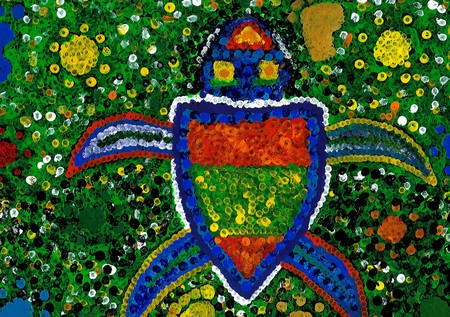 Long before the first European settlers arrived in Victoria, the area was occupied by different Aboriginal groups belonging to the Koolin (Kulin) nation of peoples. First Peoples tells the story of Aboriginal Victoria from the time of Creation to present day and celebrates the culture, achievements and survival of its indigenous inhabitants. Hosted at Bunjilaka, the Aboriginal Cultural Centre at Melbourne Museum, the permanent exhibition utilises cutting-edge multimedia to introduce visitors to Aboriginal history, language, and identity. More than 600 historic and contemporary artefacts on display form one of the world’s premier collections of Australian Aboriginal cultural material, highlighting the complex network of indigenous societies established around Australia prior to European settlement.

<< Back to What’s On This Weekend In Melbourne