Activist Izzy Raj-Seppings on Tourism and the Climate Crisis 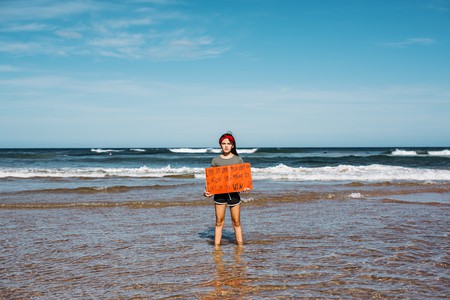 Kicking back on the corner sofa of a family home lined with artistic bric-a-brac acquired while living in Southeast Asia, Izzy Raj-Seppings doesn’t look like much of a threat to the Australian Prime Minister. At 3pm on a sweltering Saturday afternoon, the 13-year-old, like most Sydneysiders, is waiting for the oppressive heat to abate enough that she can head down the leafy streets in her neighbourhood to the nearest beach. A dip in the Pacific – about a kilometre away – can wait until just before sunset.

In December 2019, Izzy Raj-Seppings braved the hottest day of the summer to vent her anger at Scott Morrison for jetting off on holiday in Hawaii as the bush fire crisis took hold. Her frightened face – plastered on news sites around the globe after police threatened to arrest her – became another symbol of youthful protest against inaction over climate change.

Now Raj-Seppings is returning to her daily routine, back in class after the long Australian school holidays. But the committed climate activist is happy to sit down with Culture Trip to talk about why she is making a stand, the tricky topic of tourism and sustainability – and where to go to avoid the crammed beaches. 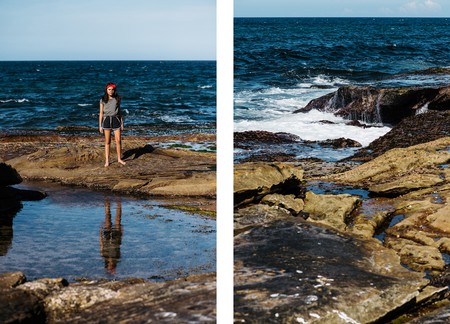 “Being aware of climate has always been a big part of my life. It’s our planet. It’s our life. It’s our responsibility to look after it,” she says of her decision to join the protest outside the PM’s grand residence that overlooks the iconic Sydney Harbour.

She became more involved in protesting after she joined the school strike for the climate last September. “It really inspired me and showed me that I can do more and I can go out and protest and it does make a difference,” she says.

Raj-Seppings’s family are big on recycling, and they don’t like to waste food or water. They use buckets to catch the water from showers, and it’s used to water non-productive plants in the garden. They also grow their own fruit and veg, with Raj-Seppings getting involved in the planting. 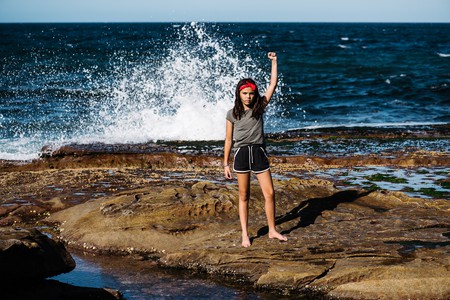 The Seppings also use bamboo plasters and toothbrushes, she says. Plastic water bottles are a no-no. Reusables, like tote bags, are always used.

“For me, I was mainly thinking about the stuff I could do locally, but my eyes have been opened. There’s so much more that could and should be done around carbon emissions. Before, I didn’t know about the politics involved, the democracy involved, what was left wing and right wing. I’ve learned a lot more about coal and trading and economics, but all the local stuff that we can do ourselves, I’ve kind of grown up with that.” 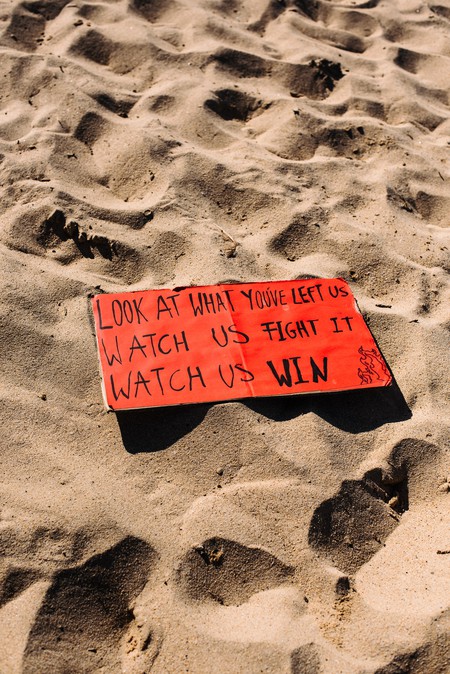 While her anger over Morrison’s Hawaii holiday made her angry enough to protest, Raj-Seppings accepts that it’s far more complicated to tell everyone to cut back on their holidays and travel. Her role, she says, is to continue protesting so that governments “get their act together” and do something.

“Our government needs to work with our scientists and come up with a better way,” she says. “It shouldn’t be on the travellers and on the people who want to go explore the world. Travel is a beautiful thing. Exploring different cultures, sharing, enjoying it.” 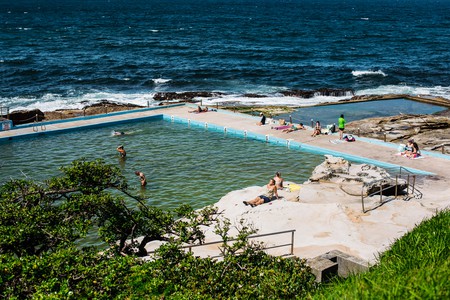 “What about the students who are just out of uni who decide they want to travel the world and go, ‘I’m stuck here now because I don’t want to be responsible for this’?

“I don’t think it’s fair for us to be impacted by that if we don’t have a say in it. We’re not rocket scientists who could come up with a whole new fuel for planes… We need to put pressure on our government to work with scientists and engineers to help fix it, to come up with better ideas, better ways of travel.” 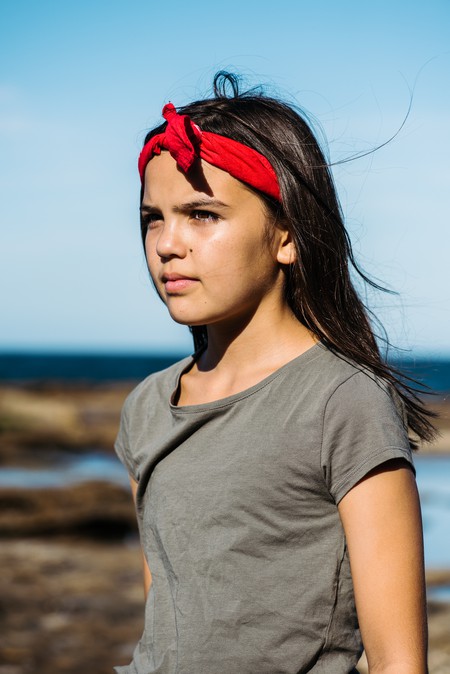 The young activist is supported by her parents, who encourage her to make small differences at home | © Alana Dimou / Culture Trip

Where she does feel tourism needs to be restricted is in the case of people visiting those areas devastated by the bush fires. While some say that people should use their spending power to reinvigorate the communities affected, rather than have them rely on charitable handouts, Raj-Seppings disagrees.

“I think those devastated communities need a little time to regroup. They might be dealing with all the tragedy and don’t really want a whole swarm of people coming in trying to help,” she says, adding that she had donated a standard fee she received for writing a piece for The Guardian to the Reserve Fire Service and wildlife rescue service Wires.

Moving on to talk about her own holiday favourites, Raj-Seppings, like many Australians, has an almost obsessive passion for the outdoors. While many from outside Australia will think of the Barrier Reef, long sandy beaches, Bondi or the Gold Coast, locals regularly head out of the cities to the secluded spots that are not on the to-do lists of foreign tourists.

“I really enjoy the quiet camping spots, which we have a lot of,” she says, recalling her most recent camping trip a few weeks earlier to The Basin in Ku-ring-gai Chase National Park. 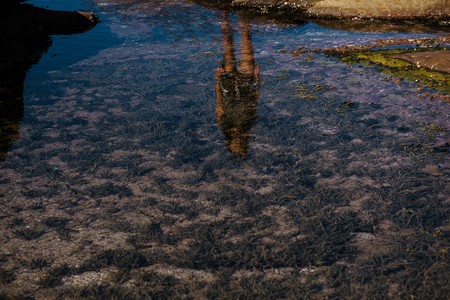 The not-so-secret spot is only accessible on a rickety-looking boat that crosses over the Pittwater inlet from Palm Beach, about an hour north of central Sydney on the northern beaches peninsula. If you’re driving in from the other, inland, direction you have to walk for three kilometres (two miles), carrying everything, from tents to food.

“It takes a bit to get there, so it’s nice,” says Raj-Seppings. “I basically spent three days swimming in the lagoon, which I love. But we also enjoyed the bush walks and all the wildlife. There are so many wallabies – as well as goannas.” 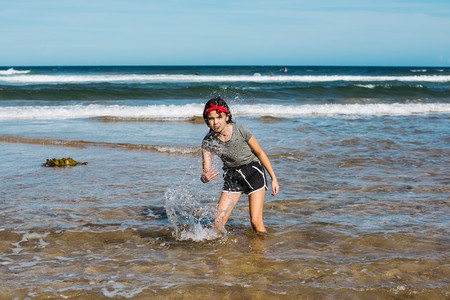 “One wallaby sneaked into my friend’s tent and stole her crisps. We also saw a bunch of stingrays, though that had my friend’s dad screaming when he stood on one.”

As well as the barbecues that have been de rigueur in Australia forever, specially built firepits can be reserved to sit around and roast marshmallows.

The fact that the campsite doesn’t cater for those looking for cabins means it is unlikely to be on the radar for all but the most committed travellers from overseas – you’ve got to be in the know about these hidden gems.