“It’s heartbreaking,” says Caroline, who requested a pseudonym be used for her name. “You have this idea that you’re going to Australia and it’s going to be great.” Caroline, an Argentine living in Australia, saw many of her South American friends come down under with the dream of fun and the added benefit of financial stability, only to be confronted with a very different experience.

According to the Australian Department of Immigration and Border Protection, around 178,000 young people between the ages of 18 and 30 came to Australia last year as part of the Working Holiday Maker (WHM) Program (subclasses 417 and 462). This one-year visa program started in 1975 for exclusively commonwealth countries, but has since expanded to 39 eligible countries, including Germany, France, Italy, Argentina, Chile, Thailand and Vietnam.

The requirements to obtain the visa are simple: you’ll pay a fee of $440 AUD ($332 USD), must meet minimum education requirements, speak functional English and show evidence of at least $5,000 AUD ($3,782 USD) in funds. Once in the country, you’ll have full working rights, with the only limitation being you can’t work for the same employer for more than six months. 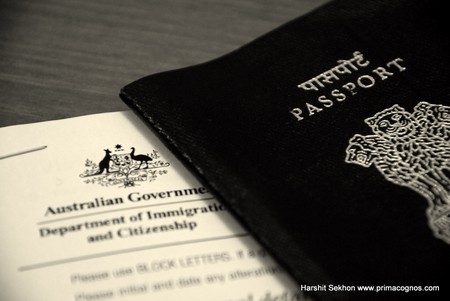 These 178,000 visa holders come to Australia for various reason: some, like Caroline, to learn English, others to save money in between backpacking Asian countries, others to avoid ‘real life’ and see a new country in the process. Some people might even travel to the isolated continent as economic migrants, escaping failing economies and high unemployment rates in their home countries.

Regardless of the reason for their arrival, visa holders come with certain expectations. Australia is commended for its laid-back lifestyle and high work-life balance, with Melbourne being named the world’s most livable city for five consecutive years. With a $17.70 AUD ($13.38) national minimum wage and night shift and weekend ‘penalty rates,’ Australia is considered a country where it’s easy to succeed financially, even in the low-level hospitality jobs where the majority of visa holders find employment.

Besides hospitality, WHM visa holders also flock to the agricultural sector, which depends on the temporary labor to sustain their industry. Visa holders (both 417 and 462 subclasses as of November 2016) are eligible to extend their visa for an additional year after completing three months, or 88 days, in an agricultural industry, such as fruit picking, fishing or forestry. 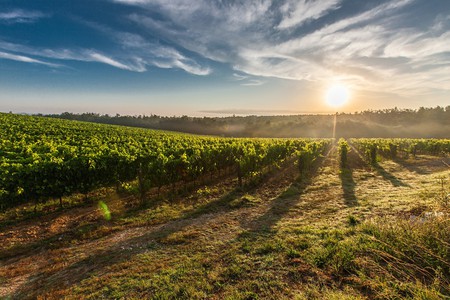 Both agricultural and hospitality sectors, which require labor in rural areas in particular, have been exploitative of visa holders, often targeting those with vulnerabilities such as low levels of English. Visa holders, who are desperate to complete the required 88 days of farm work, have been subjected to deplorable salaries and required to live in designated ‘work hostels’ with high rents. Such practices were exposed in a media investigation and the 2016 Australian Senate report, A National Disgrace: The Exploitation of Temporary Work Visa Holders, where – along with other temporary migrants – WHM visa holders live and work in ‘slave like conditions.’

Even in urban areas, WHM visa holders are subjected to exploitative practices such as gross underpayment, which is compounded by the notion that there are common ‘going rates’ for different nationalities. For example, the ‘going rate’ for a Chinese visa holder in Australia is $12.00 an hour, while it’s $15.00 an hour for Korean visa holders. Visa holders often accept underpayment, either in desperation to find employment or ignorance of their rights.

The Australian government’s Fair Work Ombudsman, which works to promote compliance of workplace laws, is acutely aware of their plight, reporting that around 12 percent of requests for assistance were from visa holders. In 2015, the Australian government helped recover around $1 million in underpayment for 417 visa holders, the majority working in the labor or service industry.

When Astrid, who also preferred a pseudonym be used, came to Australia from Argentina in March 2016, she was first paid $14.00 an hour at a cafe in Northcoate, Victoria. Even with the underpayment, she explained, management treated her well. It was in another eatery in Southbank, where she was paid $22.00 an hour that she had a bad experience. Anytime she made movements, even heating milk for a customer, she felt harassed by her employer. Once, she forgot to put a spoon on a plate before serving it to a customer and was made to feel humiliated. “Everyone working looked like they were worried [for me],” she added.

Caroline’s experience wasn’t easy either. Working as a waitress, dishwasher or cashier, some of the most difficult times she’s encountered are when employers blatantly lie. They tell her to come in on a Saturday, and then it turns out she won’t be paid for it. They kept Caroline around by promising an eventual wage increase, but never delivered. 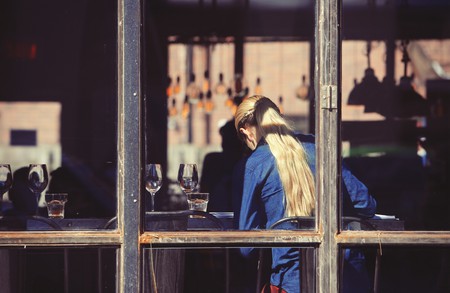 Most employers she’s had haven’t adhered to ‘penalty rates,’ the wage increase owed to employees for working on nights, weekends, and public holidays. The treatment even reached to her native tongue. On one occasion, she was told she wasn’t allowed to speak Spanish with a Colombian coworker.

Caroline saw most of her South American friends working in similar cash-in-hand, underpaid jobs, often nine hour shifts without food or breaks. Some of them who were architects or engineers, had little employment success and left Australia empty-handed. Others who stayed decided to work solely freelance, saying “There’s no point in going through all this with people who treat you like shit.”

Caroline went on to gain permanent residency status and currently lives in Melbourne with her partner, an Australian. She now working as a freelance photographer and as a waitress in a fine dining restaurant and has plans to earn a bachelor’s degree.

Underpayment, as widespread as it is, is just scratching the surface of exploitation in Australia. Females, and especially those with low levels of English, are at particular risk for sexual for abuse and harassment. Ashamed, helpless or unfamiliar with Australia’s legal system, most who experience such abuse find it a challenge to report it.

Fair Work encourages visa holders to familiarize themselves with their working rights and discourages working cash-in-hand jobs, which aside from providing employers with a situation to underpay, indicates they may be avoiding taxes. Fair Work attempts to combat these abuses with education campaigns for both visa holders and employers, translated into several languages. Workers who feel they might be exploited can submit an anonymous complaint on Fair Work’s website.

The Australian government is actively trying to combat the exploitative practice that visa holders have been made to suffer, but it also requires they maintain the integrity of the visa system by not accepting underpaying jobs. For many temporary migrants in Australia on the WHM visa, the country still provides a memorable working and cultural experience. But for some, the opposite is true.