How to Travel From Sydney to Melbourne 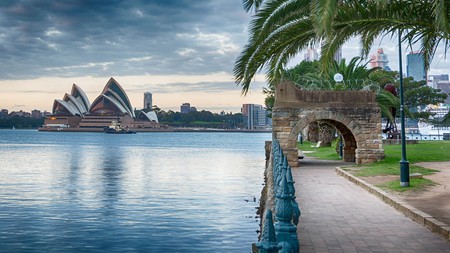 Australia’s two biggest cities are also two of its biggest attractions, and most visitors to the country include both Sydney and Melbourne on their itinerary. Wondering how to get between these huge metropolises? This guide contains everything you need to know.

Why you should visit Sydney and Melbourne

The appeal of Australia’s two largest cities is obvious, each offering a distinct experience for visitors. For Sydney, the attractions surround the water and the great outdoors—iconic landmarks like the Sydney Opera House and the Sydney Harbour Bridge perched on the glistening waterway, and the dozens of city beaches lining the coast. For Melbourne, it’s all about coffee, culture and sport—stroll around the inner-city laneways to sniff out a cup of caffeine, duck into the museums and art galleries, and join the masses at a game of footy or cricket at the revered Melbourne Cricket Ground.

It’s very easy to travel between Sydney and Melbourne—no visa, no border, no language barrier. The biggest thing you need to know is the difference in climate—the weather in Melbourne is cooler and more volatile than it is in warm, sunny Sydney, so pack your rain jacket! That said, you can make the journey easily 12 months of the year without worrying about wild weather blocking your route. 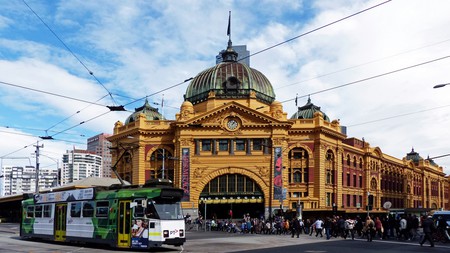 Sydney to Melbourne is officially the second busiest air route on the planet according to flight data website OAG.com, with a whopping 54,519 flights per year, or about 150 a day. The comfortable hour-long flight is definitely the preferred way to commute from Sydney to Melbourne, and the prices are quite reasonable—low-cost carriers TigerAir and Jetstar can often get you from Point A to Point B for less than $100 each way, especially if you pounce on the deals and special offers they regularly run, while higher-end airlines like Qantas and Virgin will set you back around $150 to $200. 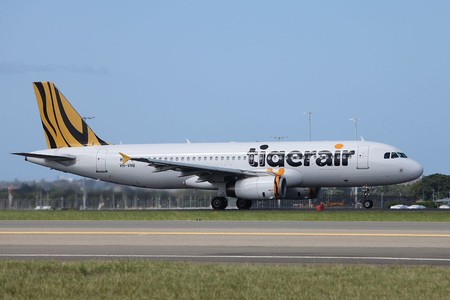 Hop on the CountryLink train

If time isn’t an issue, this long-distance train is also a charming passage between Sydney and Melbourne. The train departs twice a day from each end—at 7.42am and 8.42pm from Sydney, and 8.30am and 9.50pm from Melbourne—and spends about 11 hours winding through countryside to reach its destination. Prices start at $91.18 for adults when you book in advance, plus there are more spacious first class seats for $128.30 and sleeper carriages for overnight trips for $216.30. 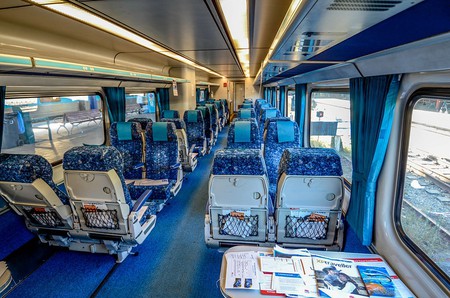 Jump behind the wheel for a road trip

Again, if you’ve got the time, then the 900km drive from Sydney to Melbourne is another good option. The Hume Highway links the two cities via the town of Albury on the border between New South Wales and Victoria, representing the halfway point of a journey that takes 10 or 11 hours with a sensible number of stops to recharge your batteries. If you can afford to spend a little longer on the road, consider detours into the Snowy Mountains and the Kosciuszko National Park, or hug the coast for a scenic seaside road trip. 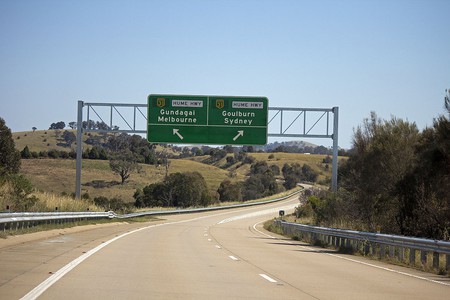 Book a seat on a long-distance bus

Popular with backpackers, the bus is the budget-conscious choice of transport between Sydney and Melbourne. Firefly Express depart either end of the route every day at 7am, with fares starting at $75 when you book in advance online. Greyhound Australia also runs a daily service from each destination, departing at 6.30am from Sydney and 10pm from Melbourne, at a similar price. The journey takes around 12 hours. 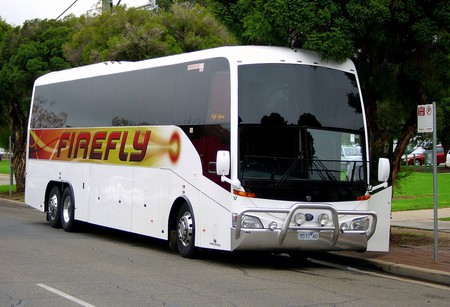