How to Travel From Sydney to Adelaide 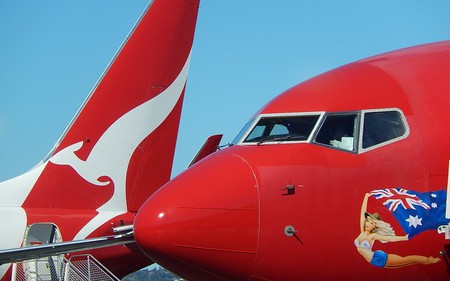 The Harbour City is always at the top of any traveller’s Australian to-do list, but up-and-coming Adelaide is another place that shouldn’t be left off the itinerary. Want to learn how to travel between Australia’s biggest city and one of the country’s most dynamic towns? Read on for everything you need to know.

Why you should visit Adelaide

Anyone who tells you that the capital of South Australia is boring obviously hasn’t visited recently; these days, Adelaide boasts a cultural calendar and a food and drink scene that rival anywhere else in the country. The small bars are everywhere, the restaurants are cutting-edge, the events are plentiful, the museums are eye-opening, the beaches are gorgeous and the wine regions that surround the city are mouth-watering. 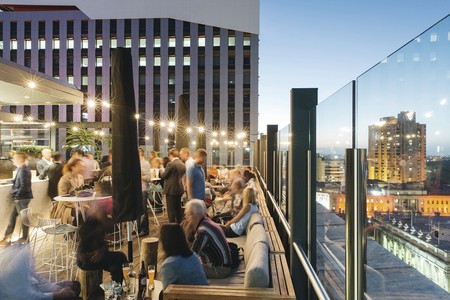 Plus, Adelaide is the gateway to the rest of the state, a place where you can road trip through ancient outback terrain, dive with great white sharks, witness the natural wonderland of Kangaroo Island and sample some of the best bottles of vino produced anywhere in Australia.

As for Sydney, the appeal is obvious: Beaches like Bondi and architectural landmarks like the Sydney Opera House and the Sydney Harbour Bridge are among the biggest tourist drawcards in the country. 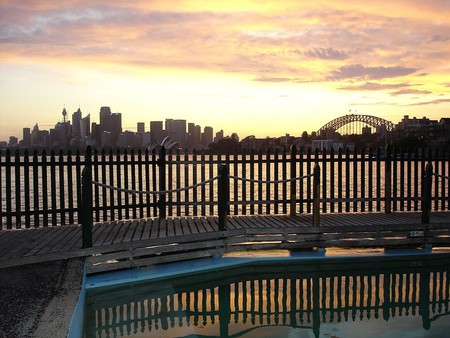 Despite the half-hour time difference, there aren’t many huge distinctions you need to wrap your head around when you travel from Sydney to Adelaide. Even the climate is very similar between these two leafy coastal cities, although temperatures in Adelaide tend to be more scorching during summer and a little chillier over winter. 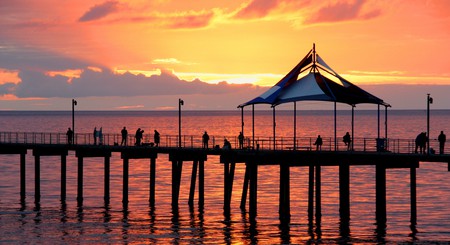 The biggest thing you need to know about travelling between Sydney and Adelaide is the sheer distance it takes to get from one spot to the other; it might not look too far on a map, but Australia is an extraordinarily large country, leaving huge distances between towns. For example, around 1400 kilometres (870 miles) of road separate Sydney and Adelaide, roughly the same amount of territory between Paris and Budapest, or Alabama and Washington D.C.

Hop on a flight

The easiest way to travel between Sydney and Adelaide — or from anywhere to anywhere else in Australia, really — is by plane. Australia has an excellent network of domestic flights, thanks to flagship carrier Qantas, reliable competitor Virgin and budget airlines Jetstar and Tigerair. A direct flight from Sydney to Adelaide takes about two hours, and there are around 20 departures every day, so you won’t struggle to find a seat. Book early and you’ll be able to find a ticket for $150–$200 one-way, the most comfortable, convenient and quick form of transportation from Point A to Point B. 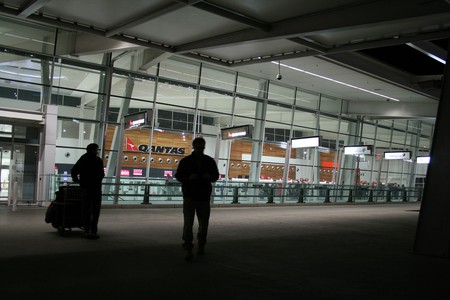 Save a dollar on the bus

If you leave booking until the last minute when the price of a flight is out of reach, then the bus is your best budget alternative. Firefly Express departs Sydney’s Central Station for Melbourne every day at 7.00pm ($65), arriving in Melbourne at 6.35am, then operates another service to Adelaide at 7.30am ($60) that gets to the South Australian capital at 6.50pm. The whole journey takes 24 hours and sets you back $125. Sure, it’s a long haul, but it’s the option that’s kindest to your bank balance. 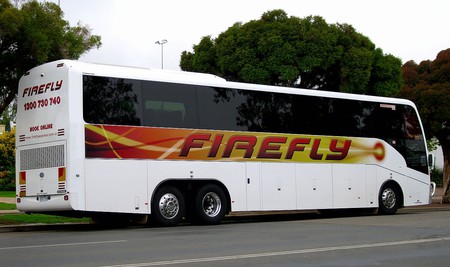 The train from Sydney to Adelaide isn’t cheap, but it is one of the country’s great railway journeys. Forming a part of the legendary Indian Pacific route that links the east and west coasts of Australia, the train takes two days to charge through some of the country’s most impressive outback scenery, stopping at the remote mining town of Broken Hill along the way. You’ll need to set aside at least $619, or as much as $1,689 during high season, for this transcontinental rail adventure, which is a favourite option for older travellers. The Indian Pacific departs Sydney every Wednesday at 3pm and arrives in Adelaide 24 hours later, and leaves Adelaide at 10.15am every Tuesday before getting to Sydney at 3.15pm the next day. 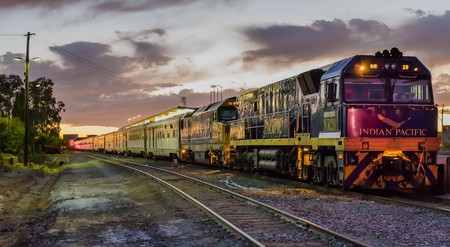 The more affordable way to take in all that scenic outback terrain is from behind the wheel of your car, which only costs a couple of hundred bucks in petrol, plus a night in a motel. The most historic journey is via Broken Hill — a true jewel in New South Wales that’s 13 hours west of Sydney, then another six to Adelaide — but the quickest route is via Wagga Wagga in the south of the state, chopping the trip down to about 14 and a half hours. Roads are well-laid and clearly signposted. 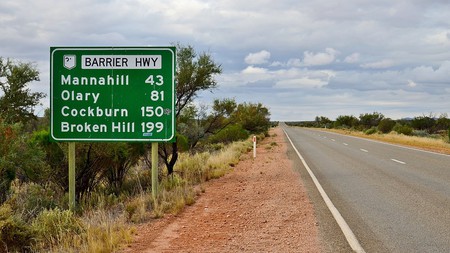