How To Celebrate New Year's Eve in Sydney 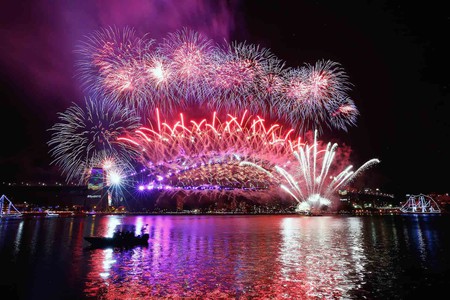 Drawing a crowd of over 1 million waterside spectators and reaching a further 1 billion people globally, it comes as no surprise that New Year’s Eve parties are aplenty in Sydney. From camping under the stars to circus-themed bonanzas, here are the best ways to welcome 2018 in Sydney.

For the kids: Family Spectacular

Catering for the little ones who will not see the clock strike midnight, this little slice of New Year’s Eve (NYE) magic will fit the bill.

The pre-show starts at 6.00pm with an aerial and water display, followed by a five-minute ceremony at 8.38pm which celebrates Australia’s Indigenous people. At 9.00pm see a dazzling eight-minute spectacular of fireworks releasing from the Harbour Bridge as well as four barges. Choose a spot to catch the NYE action via this nifty map.

Dress code: As relaxed or as extravagant as you wish 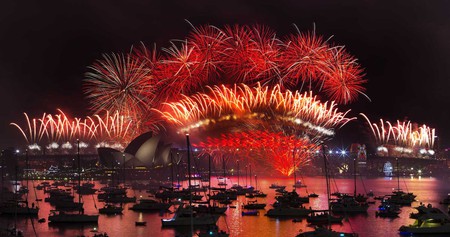 For the young at heart: Harbour Party at Luna Park

Enjoy the merriment of Luna Park minus the kids, plus a glass of champagne. There will be live music from the likes of Aussie electro-pop group PNAU, local hip hop artist Tkay Maidza and Australian DJ 15-grams, fairground rides, food and fun all night.

Dress code: Smart casual with close-toed shoes (for the rides). 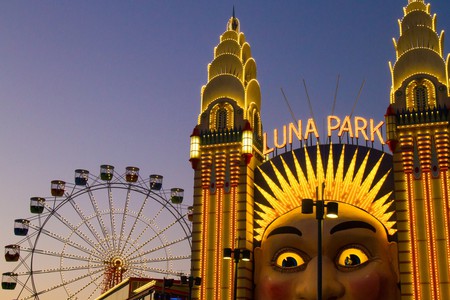 For the magic: Grand Fireworks in the Gardens

Snag a ticket to one of the Royal Botanic Gardens four NYE parties, they’re bound to boast some of the most impressive views of the midnight firework display.

Get lost in a world of the odd and curious at this family-friendly vintage-themed circus party. Think music, food, entertainment and dancing; this is certainly one way to ring in the new year.

Soak up summer festival-vibes as the clock strikes midnight in the Royal Botanic Gardens. With spectacular views of the harbour, don’t miss a single explosion as we welcome 2018.

Midnight at the Oasis

Indulge in a night of food and entertainment at this ultimate waterside venue with unparalleled views of the city. Ticket includes a three-course meal; this is an over-18s’ event.

Lawn with the View

Welcoming all-ages, there will be much to make this picnic-style party unforgettable, from drinks and food, to entertainment and atmosphere. Each ticket includes a gourmet picnic hamper and bottle of vino. 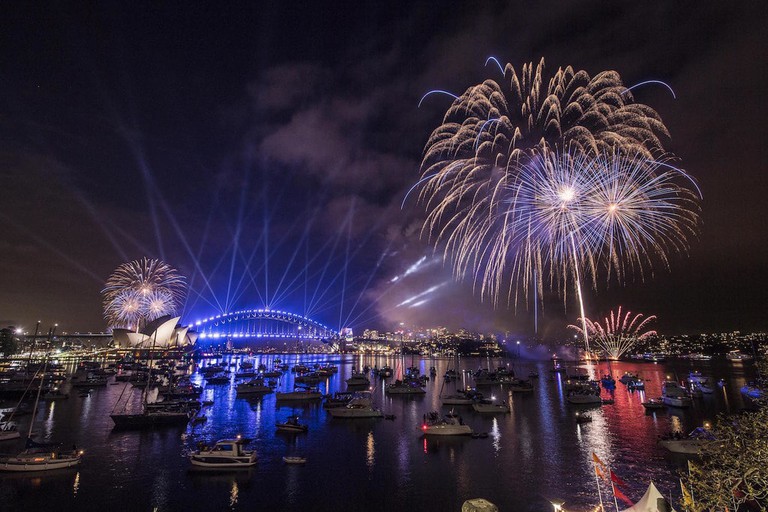 For the wild: Cockatoo Island Camping

Cockatoo Island will be an exceptional place to catch the show this New Year, as campers delight in undisturbed views of the city, bridge and Opera House. Glamping and camping available; prices range from $450-$2,400. 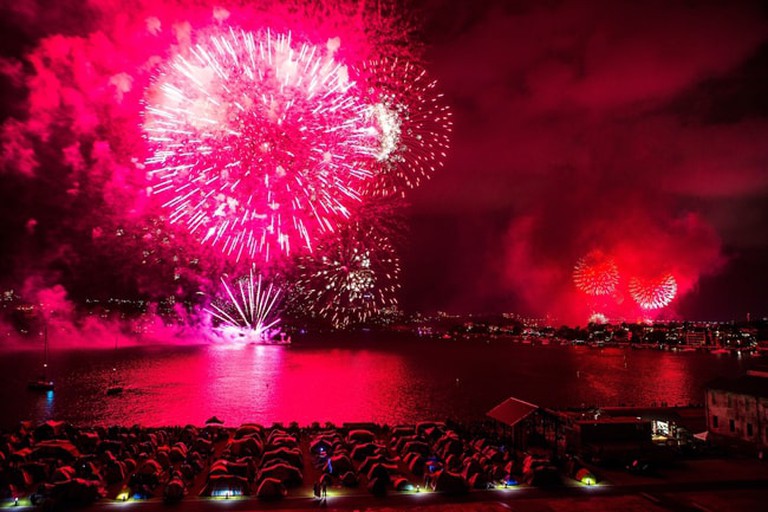 For the fierce: Taronga Zoo

This NYE, visitors are invited to channel their wild side at Taronga Zoo as the clock strikes midnight with unparalleled views of the harbour action. The event will see a range of live entertainment as well as ‘after-hours’ access to some of the enclosures. BYO food and non-alcoholic beverages.

Dress code: As wild as you will

Soaring high above the skyline, 360 Bar and Dining – Sydney’s revolving restaurant – gives panoramic views of the city. The evening includes a six-course meal, paired wines by award-winning Sommelier, Andres Aragon, and live music to ring in the New Year. Over-18s only. Tickets cost $699 per person. 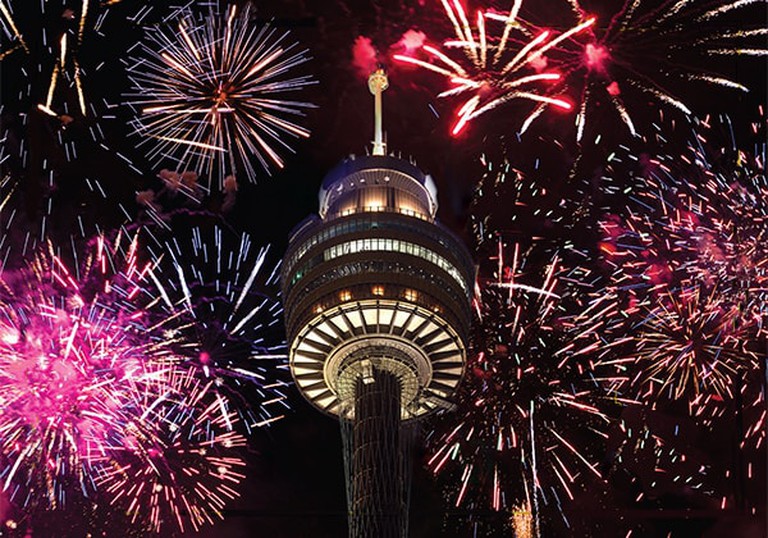 Fireworks on New Years Eve | Courtesy of 360 Bar and Dining

For the music: Sydney Opera House

Welcome 2018 with an evening of performance, music and entertainment at the Sydney Opera House. Guests can choose from a full performance of The Merry Widow or Opera Gala, with an interval timed to see the 9.00pm firework display from the venue.

Post-performance, snag some tickets (pre-booking advised) to the Midnight Party in the Northern Foyers which kicks off at 10.30pm for a night of canapés, drinks and live entertainment, and of course, more fireworks.