How To Celebrate Christmas in Perth, Australia 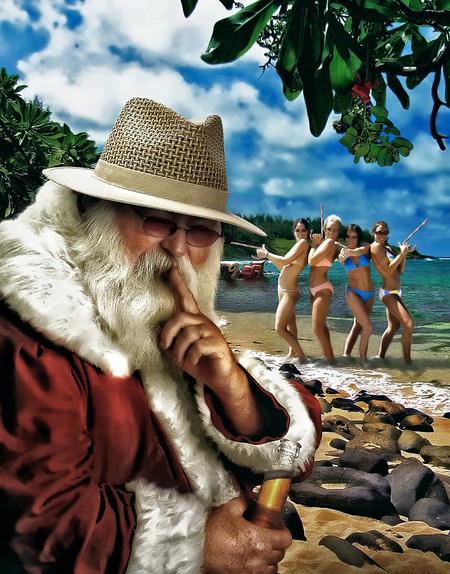 With not a snow flake in sight, Christmas starts on 18 November, 2017, in Perth with events all over Western Australia’s capital. Forget the mulled wine and winter woollies, Christmas in Perth is all about the sun, seafood and Santa.

Turning on the Christmas Lights is coming!! Friday 18 November, Forrest Place, 6.00pm The magic of Christmas in the City begins with a brand new stage show full of colour and light by Australian international spectacle-makers, Strut & Fret. The spectacular finale will see the Lord Mayor and Santa flick a very big switch to turn on over 100,000 Christmas lights and decorations throughout the city. #PerthChristmas #PerthChristmasLights #CityofPerth

Turning on the Christmas Lights

Watching the faces on the kids as the Christmas lights are turned on in Forrest Chase is almost as magical as the lights themselves. The big switch is flicked by Santa and the city is lit up with over 100,000 twinkling lights and enchanted faces.

About an hour south of Perth, the canals of Mandurah are a twinkly wonderland, with Mandurah Cruises each night of December. Spots fill quickly and with a variety of vessels available, book early for the two-hour Family Christmas Cruise with a fully licensed bar and Santa on board.

Its Christmas all year long at Santa’s Secret Toy Shop in Bridgetown, but if you aren’t able to make the four-hour drive south, there are specialty stores in the metropolitan area: the Mrs Claus Christmas Kingdom and Santa’s Secret Toy Store. Myers and David Jones also have Christmas shops within their department stores, and if you’ve been good, Santa might even allow you to sit on his knee.

While ovens are fired up in the northern hemisphere for turkeys with all the trimmings, you’re more likely to find most backyards smoking away with barbeques and homegrown games of cricket. As “coldies” (aka, beer) are cracked open alongside cheeky chardonnays, prawns, yabbies, sausages and meaty delights are the star attraction on many menus. Once the pavlova and trifle have been devoured, many progress onto the next party, except for those lucky enough to fight off the heat in the pool or with air-conditioned kips. For others, the beach is an irresistible mecca.

The RAC Christmas Pageant has been floating through the streets of Perth since 1972. The streets light up with floats teeming with bands, clowns, performers, personalities and of course Santa himself weave through the city on 2 December, 2017. 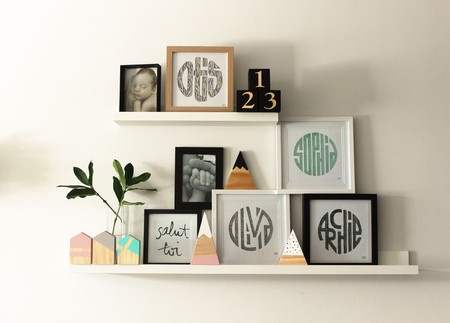 The city’s weekly Perth Home Grown markets add a festive flavour with homemade Christmas cakes, baked goods, gifts and everything you could ever need for Christmas down under. It doesn’t even need to be Christmas for Forrest Place to be abuzz with over 40 stalls of international street food on Friday nights at the Twilight Hawkers Market. The Perth Upmarket features the handiwork of over 200 Western Australian creatives at Winthrop Hall at the University of Western Australia on Sunday, 26 November, 2017; it could be the perfect place to get your Christmas shopping done early, plus the funds go toward raising money for Guide Dogs WA. Christmas Markets at the Quay run over the weekend of 10/11 December at Elizabeth Quay showcasing all things crafty and Christmassy, and if it gets all too much, jump on a cruise up the Swan River.

Love living somewhere its warm enough for me to be outside after dark! Or outside at all really!!
#nosnow
#movienight #northbridgepiazza #beanbags #outdoors #cinema #movie #community #green space #Northbridge #summer #Perth #perthlife #australia

Enjoy those festive flicks for free under the stars on an 8-metre LED screen in the Northbridge Piazza with Arthur Christmas on Saturday, 17 December and Elf on Saturday, 24 December, 2017. There are plenty of other outdoor cinemas embracing the silly season, such as Movies at the Beach at Hillarys Boat Harbour, Kookaburra Cinema and Ben & Jerry’s Open Air Cinema.

IGA CAROLS BY CANDLELIGHT – Tomorrow at Langley Park The City of Perth is proud to make Western Australia’s capital city #CarolsbyCandlelight event free to attend for the first time in its 72 year history. Bring a rug and picnic and raise your voice as thousands become one at this iconic variety show fundraiser, celebrating the Christmas spirit.  #CityofPerth #PerthChristmas #CityatChristmas