Get Your Locks On at Australia's Mullet Festival 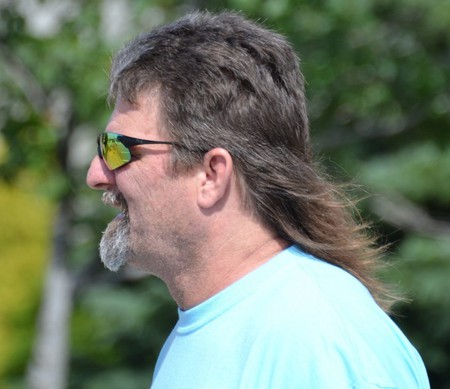 Some news outlets are calling it the most Australian festival ever created. But in late February, the small New South Wales town of Kurri Kurri was overrun with people attending Australia’s first Mullet Fest. Keep reading to learn more about this strange festival – and to discover the unusual prize categories too.

What is a mullet?

For those unaware of the mullet hairstyle, its heyday was the 1980s. However, David Bowie, Rod Stewart and Sir Paul McCartney were rocking mullets in the ’70s as well. The hairstyle is short at the front and the sides, and long at the back. Many celebrities around the world rocked mullets in the 1980s. In the 2001 movie Joe Dirt, they referred to mullets as being “business in the front, party in the back.” Today in Australia, mullets are stereotyped as being a part of the bogan subculture.

Kurri Kurri’s Mullet Fest is the brainchild of Laura Johnson, a local hairdresser and publican. She thought it would be a great way to save and support the town. Kurri Kurri has faced economic downturn in the last six years, after its aluminium smelter closed. Her husband proudly has his haircut into a “skullet”: shaved at the front and long at the back.

She says the regional New South Wales town has long been regarded as Australia’s home of the mullet. Mullet Fest was held at the Chelmsford Hotel on Saturday, 24th February, and fortunately received a lot of worldwide press coverage. Laura gave 17 radio interviews in the lead-up for programs in the U.S., U.K., Canada, and New Zealand. Publications like BBC, Vice, The Guardian, and more have all written about Mullet Fest too. 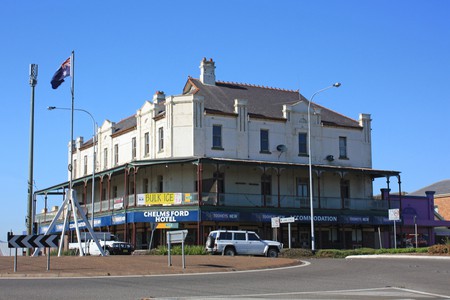 The 154 mullet-wearers registered for Mullet Fest and travelled from across Australia to attend the special event. There were five categories: every day mullet, grubby mullet, ranga (redhead) mullet, ladies mullet, and junior mullet (under 18s). The main prize was for Best Mullet of Them All, which was selected from all entries. Entrants were judged on their haircut, overall presentation, mullet backstory, and stage presence. The judges included a local member of parliament and a mullet-wearer.

Alex Keary of Mona Vale in New South Wales won best junior mullet. Eleven-month-old Sylvie Thornton from Kurri Kurri won best ladies mullet, while Cougar Knight (which may or may not be a pseudonym) won best ranga mullet. But it was Shane “Shag” Hanrahan from nearby Denman who won Best Mullet of Them All. He said his hairdresser wife signed him up for the festival. His waist-length mullet hasn’t been cut since 1986. 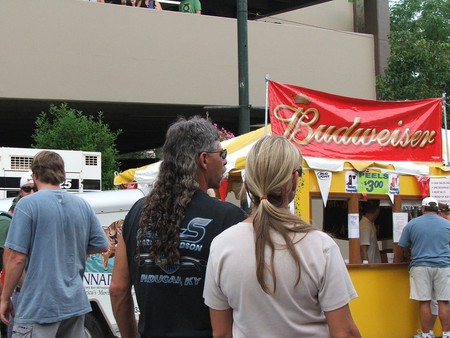 There were plenty of family-friendly activities at Mullet Fest as well, plus music by a pub band naturally called The Stunned Mullets. With the success of 2018’s Mullet Fest, it’s sure to return to Kurri Kurri in 2019.