From Versailles To Australia: Treasures From The Palace

The Duke of Penthièvre and his family c.1768, oil on canvas. On loan from the Palace of Versailles | Courtesy of Château de Versailles, Dist. RMN-Grand Palais / Christophe Fouin

For the first time in our history, the treasures of Versailles will be travelling to the land down under to host the largest loan show outside of France. On loan to the National Gallery of Australia in Canberra, over 130 objects from the historical royal palace will allow Australians to experience the phenomenon that is central to the history of France.

The former French royal palace is located 20km outside of Paris attracting more than 7.5 million visitors every year. Since opening in the late 1600s, Versailles was once well known for hosting extravagant masked balls, opera, concerts, theatre, feasts and fireworks in the stunning palace and gardens. Today, visitors can explore the extravagant palace and grounds from the iconic Hall of Mirrors and Grand Apartments of the King, to the Grand Trianon. 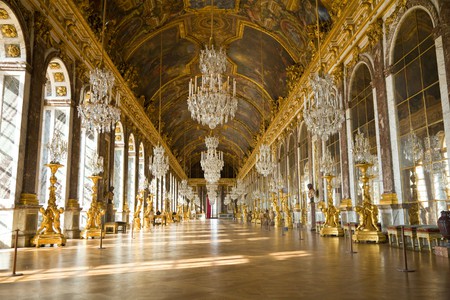 Journeying to Australia are a collection of paintings, furniture, sculptures and tapestries, alongside French art from the 17th and 18th Centuries that have adorned the palace interiors and grounds for centuries. The exhibition, elegantly titled Versailles: Treasures from the Palace, is a once in a lifetime opportunity opening in early December 2016, and will be on display for four months.

Amongst the treasures travelling to Australia are the personal effects of Louis XIV, the King of France – from 1643 until 1715 – who transformed and expanded the family’s hunting lodge into the Palace of Versailles known today. A marble bust of Louis XIV created by Jean Varin will accompany the silk and wool tapestry, and delicate marquetry jewel coffer by Martin Carlin to Australia. Other effects of the King include a golden reliquary belonging to his mother and a 1.5 tonne Carrara marble statue of the goddess Latona and her children – originally a centrepiece seen in the main fountain of the ground’s gardens. 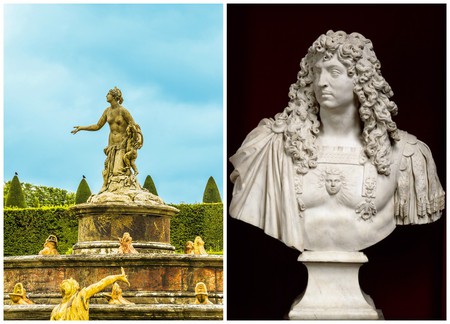 Known for her phrase ‘Let them eat cake’, Marie Antoinette – the wife of Louis XIV – commissioned the Petit Hameau at Versailles, creating a fairytale village that people can still visit today. Featuring lakes, gardens, watermills, a farmhouse and cottages, Marie would spend lots of her time down there. Accompanying Louis XIV’s belongings are some of Marie’s from both her utopia and the iconic palace itself. Some of these possessions include her personal china, a hand-crafted chair and harp, her porcelain collection, and a formal portrait of this idolised woman. 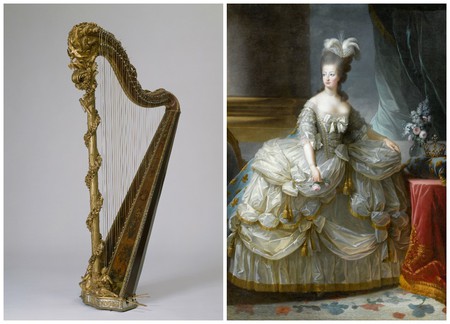 A big move for both, it is important for Versailles and the National Gallery of Australia to portray their willingness to see and support more of the world.