Five Teams You Should Watch In Melbourne

Melbourne is a sports-crazed city where there are numerous codes of football and other team sports to watch throughout the year. During the winter months, Melbournians rug up with scarves and beanies in support of rugby, netball, and AFL teams, while in the summer soccer takes center stage. On any given weekend fans can flock with their mates to AAMI Park, the Etihad Stadium or the MCG to see bitter rivalries and memorable moments played out. No matter whether you’re an avid sports fan or novice supporter, a trip to Melbourne isn’t complete without watching one of the city’s brilliant teams. 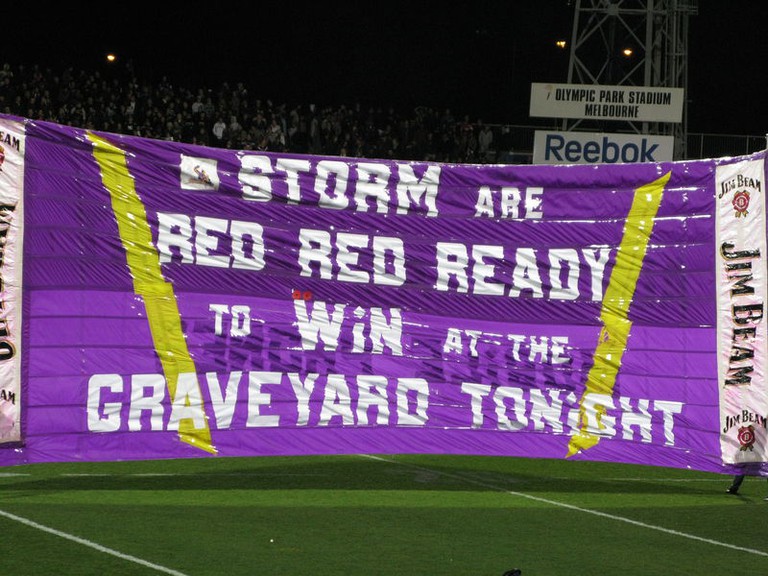 For 11 years Melbourne Victory have competed in the Australian A-League and in that time they have won three A-League Championships, three A-League Premierships, one Pre-Season Challenge Cup and one FFA Cup, becoming the only soccer club to take home all four Australian football trophies. Originally based at Olympic Park Stadium, the club now splits their time between Etihad and AAMI Park. Victory’s colours are navy blue, silver and white and their uniforms are recognised by the ‘Big V.’ Led by head coach Kevin Muscat and captain Carl Valeri, Victory begin their games with the song ‘Stand by Me‘ by Ben E. King, while home wins are celebrated with the anthems ‘Victory the Brave’ or ‘Horses‘ by Daryl Braithwaite. The team have competed in five AFC Championship Leagues and have regularly set attendance and membership records, boasting one of the largest fan bases in Australia. 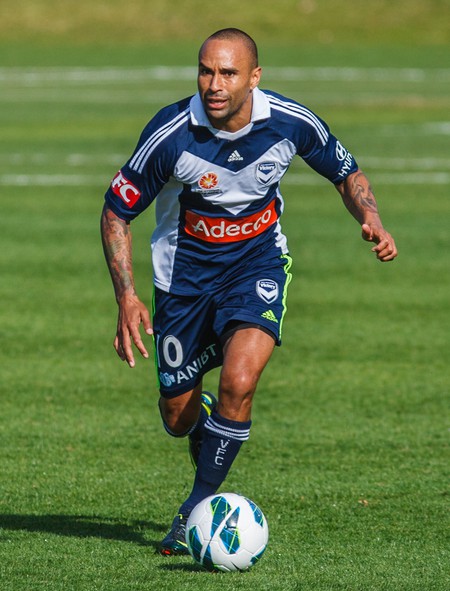 Melbourne’s second A-League soccer club was founded in 2009 as Melbourne Heart. In January 2014, the club was rebranded and renamed Melbourne City; however, controversy still surrounds the transition, with many fans unhappy about the abandonment of the clubs original colours white and red. Today, MCFC play in white uniforms with sky blue and navy details, while their away jerseys are red and white. Steered by head coach John van ‘t Schip, Melbourne City train at the City Football Academy, based at La Trobe University, while home games are played at AAMI Park. Their biggest rivals are Melbourne Victory. 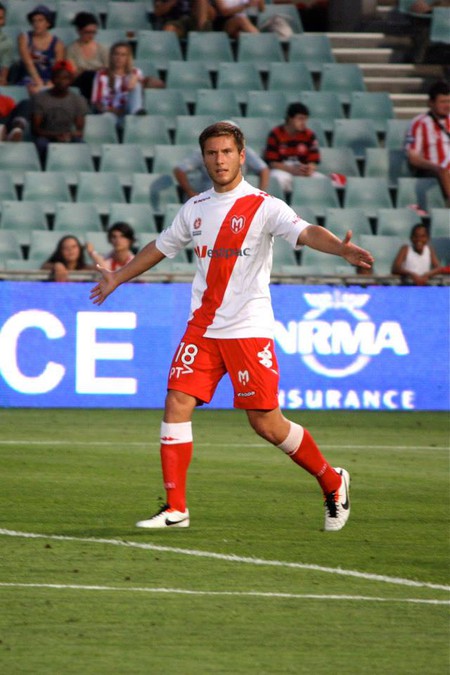 Founded on the 14th of May 1859, the Melbourne Football Club ‘is the world’s oldest professional club of any football code.’ Nicknamed the Demons, the club was formed as a way to keep cricketers fit during winter and can be traced to a letter written in 1858 by Tom Wills, captain of the Victoria cricket team. The team have won 12 VFL/AFL premierships, most recently in 1964, and among the club’s legends are Ron Barassi, Don Cordner, Ian Ridley, Norm Smith, Ivor Warne-Smith. The team’s colours are navy and red; their mascot is Ronald ‘Dee’ Man, and their official club song is ‘It’s a Grand Old Flag.’ Demon fans include Hamish Blake, Baz Luhrmann and Paul Kelly. Currently, the team are headed by coach Simon Goodwin and captain Nathan Jones and their home stadium is the iconic Melbourne Cricket Ground.