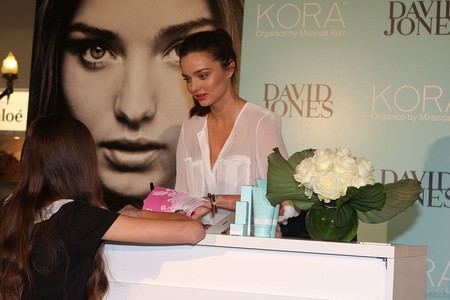 Since 1970, Australian teens have been flicking through the pages of Dolly and reading all about celebrity gossip, discovering fashion and beauty tips and ripping open the sealed section for guidance on life issues. The magazine even served as inspiration for the American publication Sassy. But did you know that some of Australia’s most successful exports were discovered by Dolly through their modelling and acting competitions? We examine the magazine’s brightest stars and look back at their careers.

Known for her gap-tooth smile, Jessica Hart won the Dolly Model Competition in 2000 after her aunt encouraged her to enter and soon the teen from Ballart was gracing runways in Japan, Paris and New York. Signed to Chadwick Models, Hart has appeared in the pages and on the covers of Australian and international editions of Vogue, Harper’s Bazaar, Elle and numerous other magazines. In 2009, she featured in the Sports Illustrated Swimsuit edition and became a Victoria’s Secret Angel. Hart has done campaigns for H&M, Bobbi Brown Cosmetics, Zimmerman and Seafolly amongst others and has walked in New York Fashion Week and Paris Fashion Week. In 2009, Hart founded the fashion label Neon Hart in collaboration with General Pants.

Chilean born actress and model Pia Miller, also known as Pia Loyola, was four when her family moved to Australia. At the age of 14, she won the 1998 Dolly Model Competition and was immediately contracted with Chadwick Models. By age 16, she was working as an international model, completing her high school classes via correspondence. Campaigns with Myer and Mossimo followed and she has since starred in commercials for Samsung, Cadbury and Maybelline. In 2009, Miller attended classes at NIDA and became the presenter for Postcards Victoria. That same year, her portrait was featured on a T-shirt design by Nick Bowes for the label KRMA and actors including John Stamos and Adrian Greiner both sported the shirt. Miller put her training at NIDA into practice with roles on Neighbours and Wonderland and in August 2014, she joined the cast of Home and Away as Katarina Chapman. 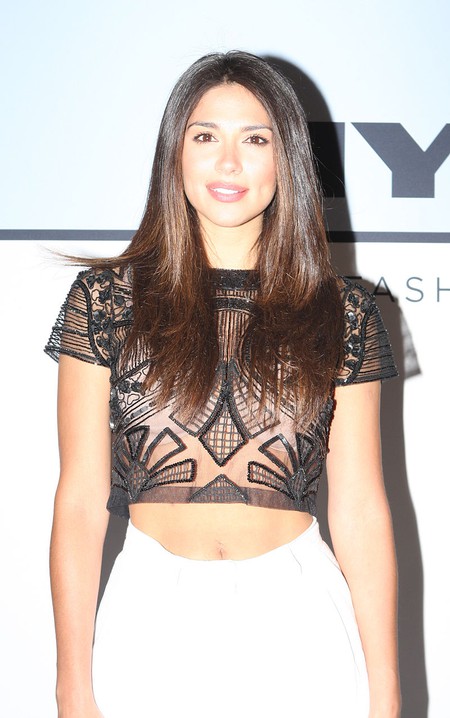 Fans of the online store ASOS will recognise Gemma Sanderson as one of the website’s models, but did you know that the Newcastle model got her start as a finalist in the Dolly Model Competition? Seven years after Dolly, Sanderson won the first cycle of Australia’s Next Top Model walking away with a Chic Model Management contract, a trip to Milan to meet with the agency Beatrice Models, an editorial in Cleo magazine, and a national Napoleon cosmetics campaign. Sanderson has appeared in Lynx and Axe advertisements as Angel’s girlfriend and has had campaigns with David Jones, Myer and Jeans West. She has walked for Australian designers including Lisa Ho and Alannah Hill and has appeared in magazines such as Frankie, Cleo and Marie Claire as well as a number of international titles.

Dolly’s Model Competition has launched the careers of many young women, but their most momentous discovery was Miranda Kerr who won the competition in 1997 at the age of 13. Within 10 years, Kerr went from being the go-to model for local surf brands such as Billabong and Roxy to one of the highest paid models in the world. In 2007, she became the first Australian Victoria’s Secret Angel, replacing Gisele Bündchen and wore the coveted fantasy bra in 2011. Kerr has walked in high fashion runway shows and has been involved in campaigns and advertisements for Levi’s, Swarovski and Maybelline New York just to name a few. In 2008, she launched the skincare brand KORA Organic and in 2012, she became the ambassador for Qantas and has been the face of Clinique and David Jones. This year Kerr has been involved in the Spring/Summer campaign for Givenchy and recently opened for Jeremy Scott’s Resort 2017 Moschino show. 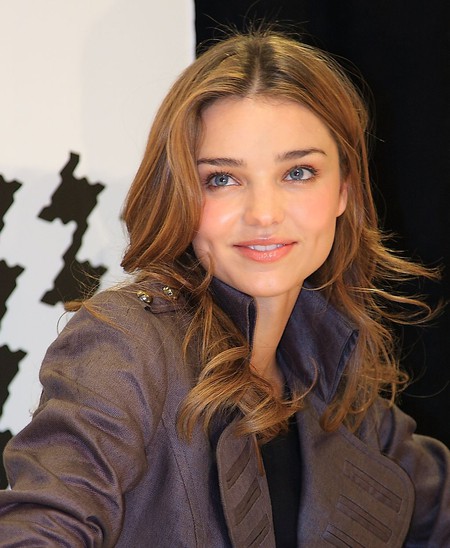 There must have been something in the water in 1997 because not only did Dolly discover Miranda Kerr, but actress Abbie Cornish was also a finalist in the competition that year. Steering away from modelling, Cornish opted for a career an actor and in 1999 she won the AFI Young Actor’s Award for her role in the police drama Wildside. Cornish landed roles in several TV shows and films including the critically-acclaimed Candy opposite Heath Ledger in 2006. In 2010, she starred in Limitless alongside Robert De Niro and Bradley Cooper. Other credits include Sucker Punch, The Girl and Seven Psychopaths. Cornish is an ambassador for animal rights group Voiceless, The Animal Protection Institute and has been rapping under the name Dusk since 2000. 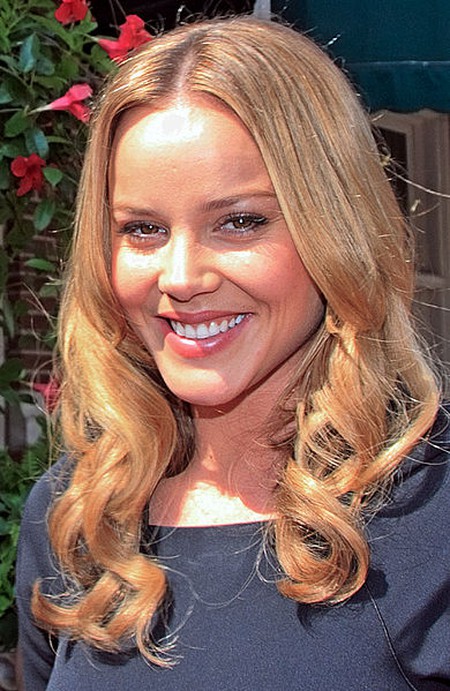 In 2006, Dolly ran a Neighbours Next Big Stars competition in search of a young talent and out of 7,000 entries received, Adelaide Kane was named as one the winners alongside Sam Clarke. Kane was awarded a three month contract to play the role of Lolly Allen on Neighbours; however, her contract was not renewed. Kane went on to star in Power Rangers RPM, Secrets of the Mountain and played Cora in season three of Teen Wolf. In 2012, she landed the role of Mary, Queen of Scots in CW historical drama Reign which has recently been renewed for a fourth season. In 2015, she appeared in the improvisation series Whose Line Is It Anyway? 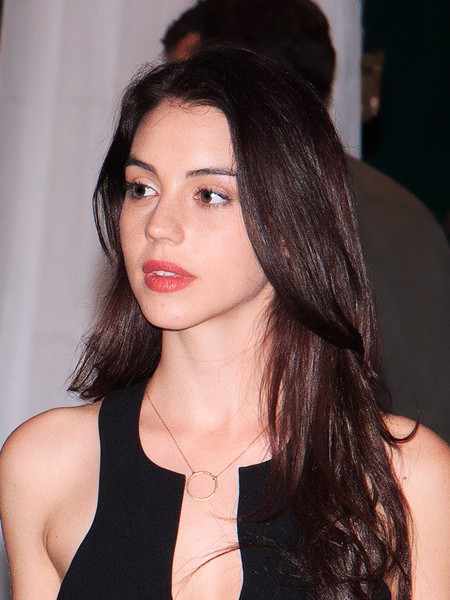