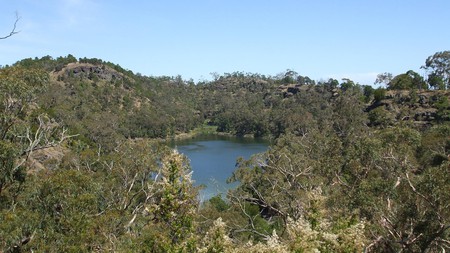 Australia is a land of varied environments: tropical rainforests, snowy mountain ranges, ochre-red outback deserts and lush green pastures. But tucked away in Victoria’s southwestern region is a place of particularly unforgettable natural beauty – the tranquil wetlands of Budj Bim, one of Australia’s most significant historic sites. Tucked away in Victoria’s southwest, 208 miles (335 kilometres) from Melbourne, the Budj Bim Cultural Landscape dates back at least 6,600 years and is among Australia’s most remarkable natural and cultural attractions.

More than a thousand years before Stonehenge and the Pyramids of Egypt were raised,
local Gunditjmara people constructed a complex network of fish traps, weirs and ponds to manage water flows from nearby Lake Condah to trap and harvest eels and other marine life. 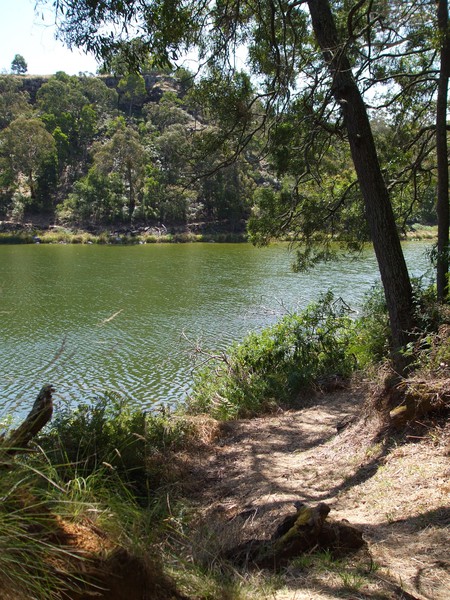 As one of the world’s oldest and most extensive aquaculture systems, Budj Bim was added to the UNESCO World Heritage List in July 2019, joining the likes of the Great Barrier Reef and Kakadu National Park.

Gunditjmara World Heritage Ranger Aaron Morgan knows the Budj Bim Cultural Landscape like the back of his hand – little wonder, given his ancestors have lived here for thousands of years.
A journey to the ancient homelands of the Gunditjmara people starts at the small town of Heywood, where guides including Morgan set off with visitors to show them a maze of more than 70 aquaculture channels and remnants of more than 200 circular stone dwellings. 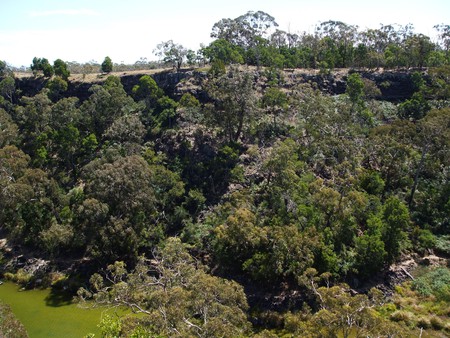 Budj Bim – the Gunditjmara name for what was formerly known as Mount Eccles – is part of the Eccles volcanic landform, which was formed following a volcanic eruption 30,000 to 39,000 years ago, explains Morgan, 24, as we drive gravel roads past farmlands dotted with cattle some 19mi (30km) to Budj Bim.

Spanning 39 square miles (100 square kilometres) on the site of the old lava flow, Budj Bim is Australia’s first indigenous site to be added to the illustrious UNESCO World Heritage list exclusively for its cultural significance.

At the now-dormant volcano, Gunditjmara people used volcanic rock to construct a network of fish and kooyang (eel) traps, weirs and ponds to manipulate water flows from nearby Lake Condah.

“These structures forced eels and other aquatic life into traps as water levels from Lake Condah rose and fell,” says Morgan as we stroll across a wide field amid a rugged, stony landscape cloaked with manna gum woodlands.

Kookaburras laugh from gum trees, a kite shoots across blue skies and a lone wallaby hops amid dense bracken as we trek across Morgan’s ancestral land. 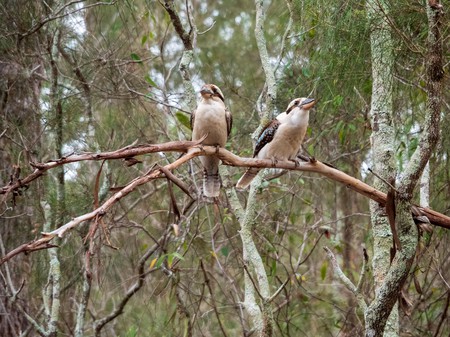 “The canals appear to have also been used to create holding ponds to keep eels and fish fresh until they were needed for food, providing a year-round food supply.

“This highly productive aquaculture system provided an economic and social base for Gunditjmara society for six millennia – dispelling the myth that Aboriginal people were primarily nomadic,” Morgan says.

Morgan points to a “smoking tree”, traditionally used to smoke eels: the Gunditjmara people crafted long eel baskets, made of river reeds and spear grass, to regulate and trap eels according to weight and size. 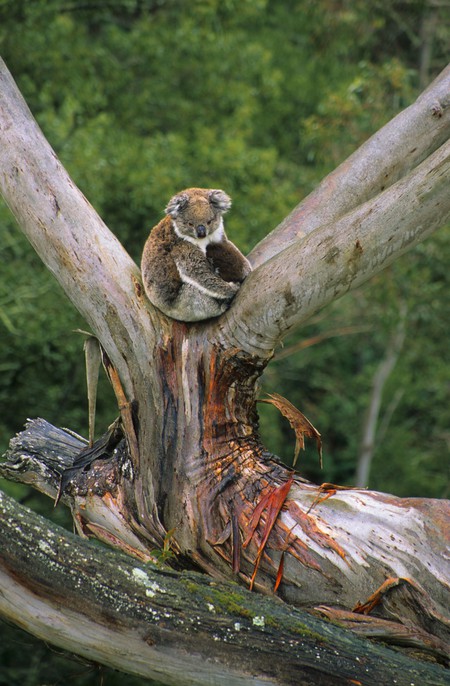 A few months later, as the heat of summer passed into cooler autumn days, new plant life appeared amid charred trees; there’s no doubt autumn and spring are ideal seasons to visit this region.

Budj Bim is 334mi (537km) southeast of Adelaide, so it’s an idea to plan an extended visit to this captivating corner of Victoria. Nearby Portland is Victoria’s oldest permanent European settlement – first established in the 1830s; it predates Melbourne. This harbourside city offers an array of accommodation options, from hotels and motels to caravan parks and B&Bs.

While Portland is known for its industries – the Port of Portland specialises in agricultural and forestry products, hence the huge container ships in the bay – the town is also a coastal beauty, boasting 200 National Trust-listed buildings. 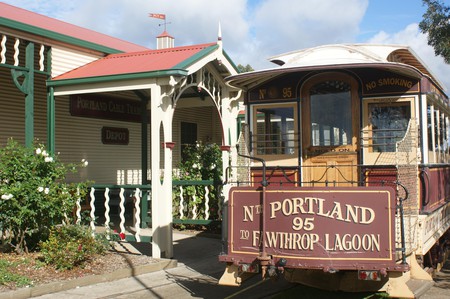 At Mac’s Hotel Bentinck, one of its most splendid constructed circa 1856, the spacious suite on the first floor has a wide bay window overlooking the bay, a king size bed, spa and all the modern conveniences you’d expect from a 4.5-star establishment (rooms range from AUD$170 (£85) per double per night.)

Portland’s fishing fleet lands more than 40 percent of Victoria’s catch, and some of it is served at Mac’s; the succulent grilled ling with avocado salsa for AUD$24 (£12) is excellent.

Another of Portland’s treasures, the Portland Botanical Gardens were established from the early 1850s and today feature more than 300 varieties of roses, and a croquet lawn that dates from 1868.

From Portland it’s 14mi (22km) west to Bridgewater Bay Beach, a glorious 2.5mi (4km) arc of golden sands popular for surfing, sailboarding and surf-fishing that is usually empty save for lucky locals.

At nearby Cape Bridgewater, intoxicatingly fresh wind whips across Stony Hill, which looms 430 feet (130 metres) above Bass Strait and is the highest clifftop on Victoria’s coastline.
From Cape Bridgewater it’s a picturesque 19-mile (31-kilometre) drive to Cape Nelson Lighthouse, which has towered more than 160ft (50m) above the raging ocean since 1884, and is still in operation today. 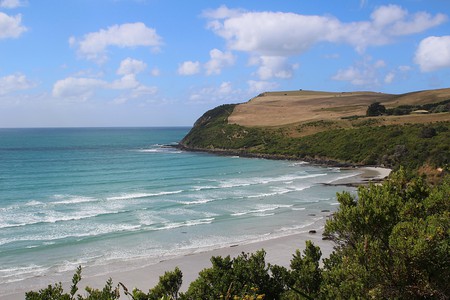 Here former lighthouse keepers’ cottages have been renovated to a 4.5-star standard. Featuring comfy beds, snug lounge-rooms with open fires and contemporary kitchens, these secluded getaways are another great find in this far-flung corner of Victoria from AUD$200 (£102) per double per night.