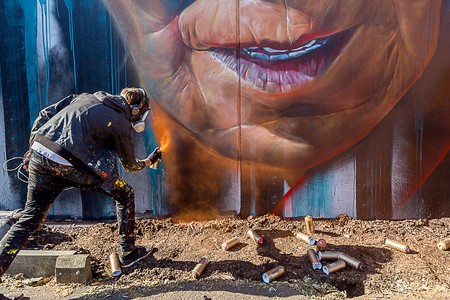 Six of Australia’s most talented street artists have collaborated to spruce up Fitzroy with an epic 50-metre mural. Curated by leading street art management agency Juddy Roller, and backed by Yarra City Council and the Department of Justice, the project kicked off in early November and finished on Tuesday, November 8th. All with their own unique style, artists Rone, Adnate, Sofles, Dvate, Cam Scale and Jason Parker were given creative license to paint a wall on the rear of Fry’s Storage on Cecil Street, Fitzroy, with their only instruction being that all artworks had to be portrait based.

Director of Juddy Roller, Shaun Hossack said ‘I’m really thrilled that we have managed to curate a lineup of such heavy hitters in the industry. These guys are the best of the best, and they are constantly travelling the world, so to get them all here in the one place for one week to complete this mural is really exciting.’

Among the team of collaborative artists is large-scale portrait artist Adnate, who said about the project: ‘I’m stoked to be a part of it, I respect all of these artists so much, so to have the opportunity to collaborate with them on such an awesome project is really cool. Add to that, I’ve always thought a mural on this wall would be great, so the fact the Juddy Roller has managed to secure it for us is really impressive.’

Adnate was joined by Rone, whose haunting, greyscale images have begun appearing across the globe, as well as graphic designer Jimmy Dvate, acclaimed artist Sofles, Kiwi artist Jason Parker and Cam Scale, who is a street art veteran having worked in Australian streets and galleries for 15 years.

Visit Fitzroy to check out the impressive mural, or browse the photos below for a look at the making of the artwork. 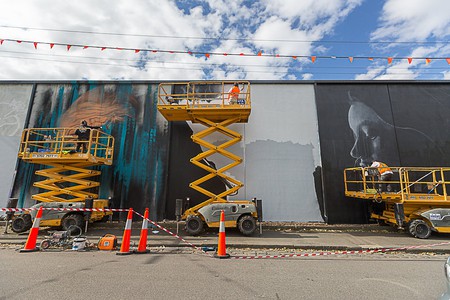 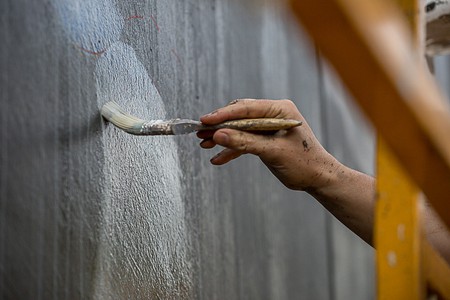 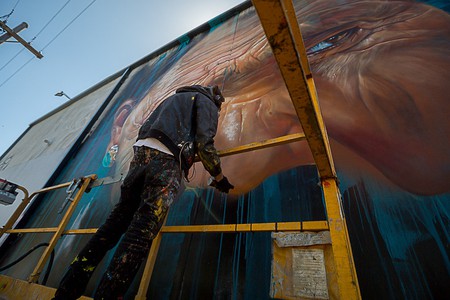 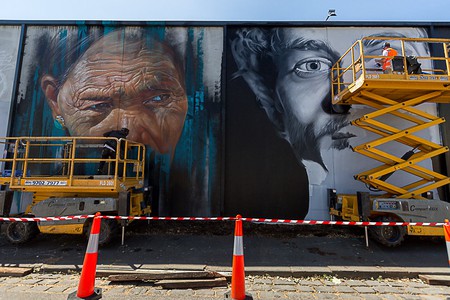 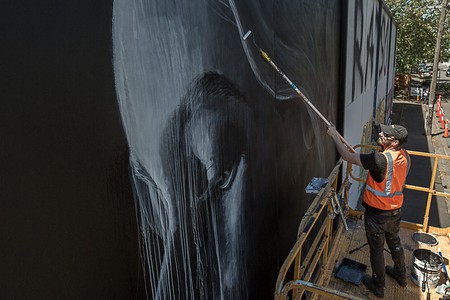 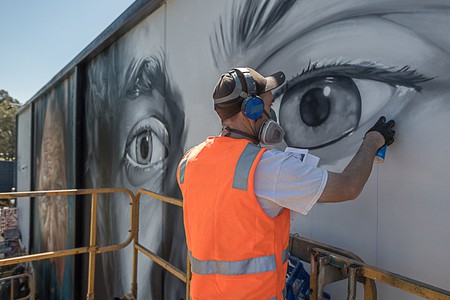 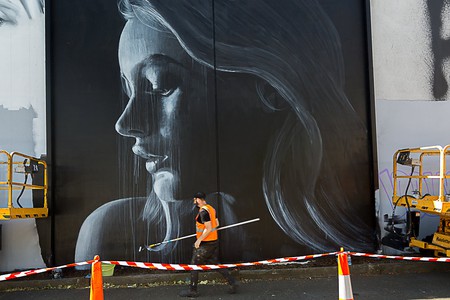 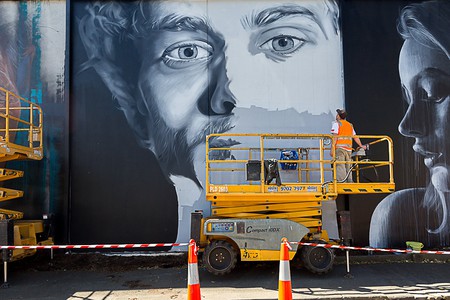 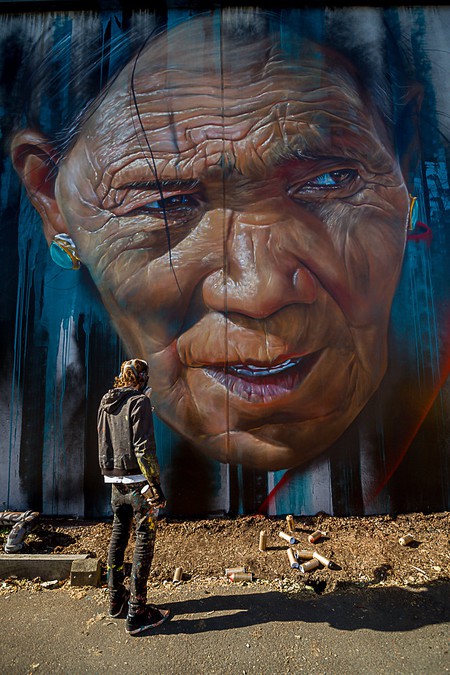 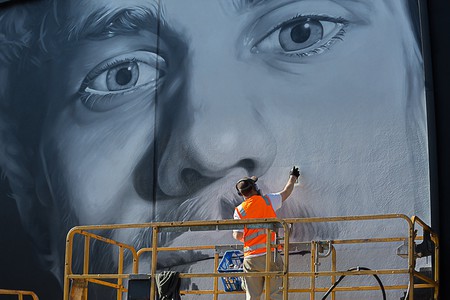 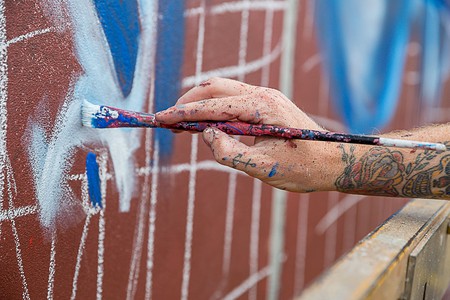 Courtesy of @p1xels
Give us feedback