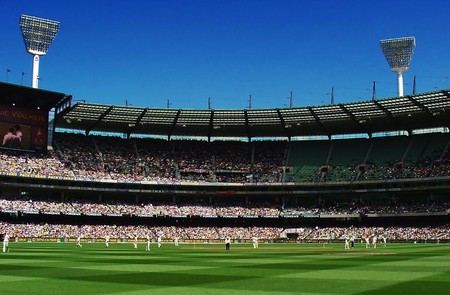 Never has such a small trophy meant so much to so many. Introducing the Ashes, a ferociously contested terracotta urn that represents cricketing supremacy between arch rivals England and Australia. So why do these old foes care so much about a tiny, old perfume jar that’s 135 years old and barely six inches tall? Read on to find out.

Origins of the rivalry

England and Australia first met in a cricket Test match in Melbourne in 1877, but ‘the Ashes’ was born in 1882. The concept dates back to a satirical obituary published by British newspaper ‘The Sporting Times’, which mourned the death of English cricket after they lost to their colonial subjects on home soil for the first time, noting “The body will be cremated and the Ashes taken to Australia”. 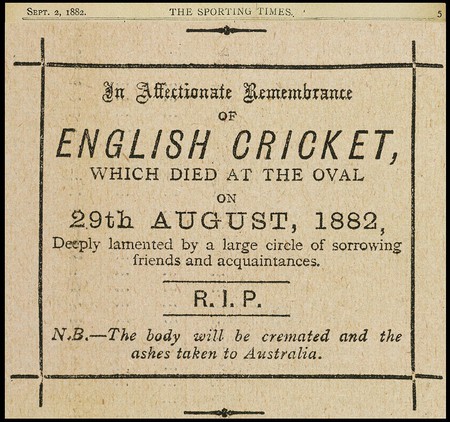 Three weeks after that ignominious defeat, nobleman Ivo Bligh led his countrymen on a tour Down Under dubbed “the quest to recover the Ashes” — and the Englishmen were successful, winning the three-Test series two matches to one. A group of Melbourne women then presented the skipper with a small terracotta urn containing the charred remains of a wooden cricket bail, and when Lord Darnley died in 1927, the memento was presented to the Marylebone Cricket Club — the guardians of the game, based at the iconic Lord’s cricket ground in London. The urn has remained on display at Lord’s ever since, the symbol of the sport’s most enduring rivalry. 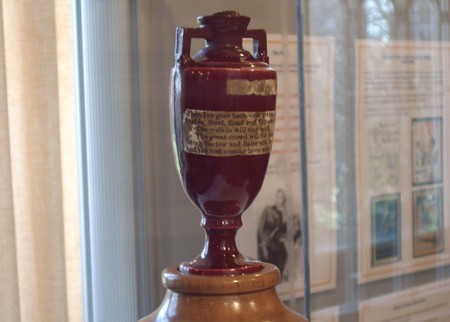 Since 1882, both nations have prided themselves on playing this gentlemanly sport in the correct spirit — but the most bitter chapter in Ashes history came in the summer of 1932-33, when England’s controversial ‘Bodyline’ tactics exploded into a diplomatic incident. English captain Douglas Jardine — a haughty British aristocrat whose utter contempt for unrefined Australian crowds was only matched by their disdain for him — instructed his fast bowlers to target the Australian batsmen — particularly the prodigious Donald Bradman, without doubt the greatest cricketer to ever grace the earth — with dangerous deliveries targeted at their bodies, threatening injury. 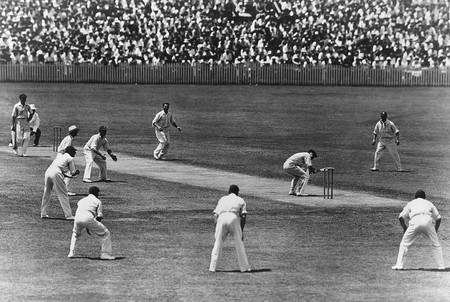 The Australian team was incensed by the hyper-aggressive strategy — mild-mannered captain Bill Woodfull famously told the English camp, “There are two teams out there. One is playing cricket, the other is making no attempt to do so,” — and so were politicians, with talk of trade sanctions until Australian Prime Minister Joseph Lyons stepped in to calm tempers. Despite the rancour, Bodyline worked, curtailing Bradman’s usual output to deliver a 4-1 series victory to England — although it did force cricket’s law-makers to quickly change the rules of the game to prevent the unsporting tactic from ever being exploited again.

Since World War Two, each nation typically hosts a five-match Ashes series every four years — for example, Australia in 1994-95, then England in 1997, then Australia in 1998-99, then England in 2001. Although the Aussies enjoy a distinct edge in the overall number of Test wins — 130 to 106, with 89 draws — the 69 Ashes series are remarkably locked at 32 apiece, with five draws. More than 135 years after the Ashes were conceived, the rivalry remains the pinnacle of the sport in both countries — nothing else eclipses the importance of beating the old enemy. 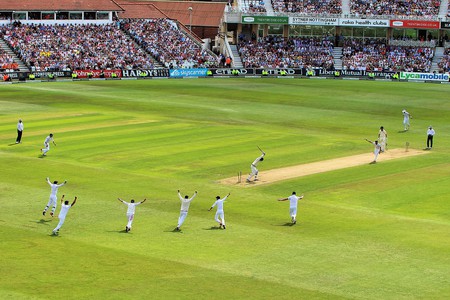 In recent years, England have enjoyed an extended run of success after a lean couple of decades. Australia didn’t lose a series between 1989 and 2002-03 — a run of eight Ashes victories on the trot, thanks to a once-in-a-lifetime generation of players led by legends like Allan Border, Mark Taylor, Ian Healy, the Waugh twins, Shane Warne, Glenn McGrath, Ricky Ponting, Adam Gilchrist and Matthew Hayden — but England have squared the ledger with five of the last seven series triumphs, courtesy of hard-nosed leaders Michael Vaughan and Andrew Flintoff, as well as pacemen Jimmy Anderson and Stuart Broad, who the Aussies find unplayable in English conditions.

Cricket’s greatest rivalry returns to Australian shores this summer, as young captains Steve Smith and Joe Root lead inexperienced sides into the first Test starting at the Gabba in Brisbane on Nov. 23. And you can be sure both skippers covet that tiny terracotta urn just as much as Ivo Bligh did way back in 1882.