Discover Which Melbourne Neighborhood Fits You The Best 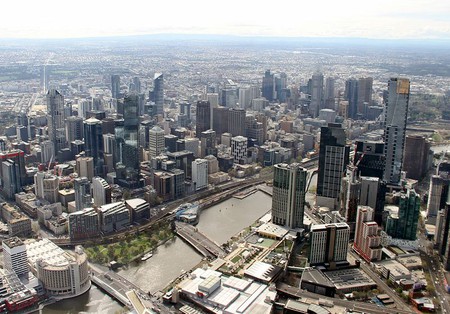 Are you searching for that perfect place in Melbourne to call home? A neighborhood that fits your lifestyle and is conveniently located? Perhaps you’re in need of a suburb to settle down in with your family or maybe you’re looking for an area with a thriving nightlife, historical landmarks or someplace with a short commute. Below are seven suburbs to choose from depending on your lifestyle and living situation.

Does your perfect day begin with a morning jog and end with stroll down to the water? If you answered yes then perhaps a St Kilda or Albert Park postcode is right for you. St Kilda is six kilometers from the city, while Albert Park is only three kilometers away, and both suburbs are on the waterfront. In St Kilda you’ll find the sea dotted with paddle boarders, swimmers, kite surfers and cruise ships, while at Albert Park Lake you can join the sailing club or take a dip at the Melbourne Sports and Aquatic Centre. If all those water sports are making you hungry then you can head down to St Kilda’s multicultural Acland Street or Albert Park’s Bridport Street. Luna Park, the Palais Theatre, the St Kilda Sea Baths and the historical Esplanade Hotel are St Kilda hot spots for locals and tourists alike, while Albert Park is home to the Australian Grand Prix. 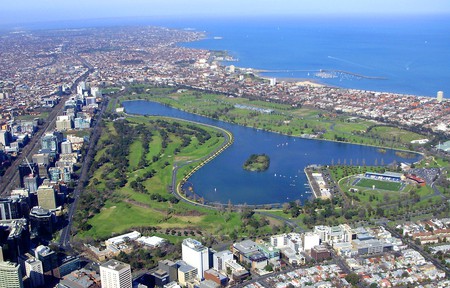 If you’re planning to settle down with your family someplace idyllic with good schools, parks, shops and a thriving community, then look no further than Bentleigh or Sandringham. Located only 13 kilometres from the CBD (Central Business District), Bentleigh has tree lined streets, several parks and Centre Road has more than 250 shops and amenities. Bentleigh also has some of the top rated schools in Melbourne and a quiet nightlife. Our other choice for family friendliness is the bayside suburb of Sandringham. Located only 16 kilometres from the city, this suburb has a green, village feel with historical buildings and one of oldest primary schools in Victoria.

If you’re searching for an unconventional suburb where free thinkers and wild spirits are embraced, then look no further than Fitzroy. Just two kilometers outside of the city, Fitzroy was originally planned as Melbourne’s first suburb and there are homes still standing dating back to the 1850s. On the popular Brunswick Street you’ll find cafes, bars, vintage clothes stores, second hand bookshops, and every year from September to October there’s the Melbourne Fringe Festival. Veggie Bar has put this area on the map for vegetarians and vegans. Houses in Fitzroy come in all shapes and sizes from terraced homes to apartments so there are plenty of options when it comes to property. 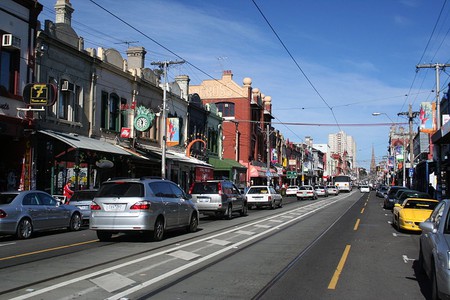 Do you crave the hustle and bustle of city living? Then Southbank is for you. Less than one kilometre from the CBD, Southbank is a riverfront suburb home to some of the best restaurants and upmarket hotels in Melbourne. Southbank is also the Arts Precinct of Melbourne and includes the National Gallery of Victoria, Hamer Hall, Melbourne Recital Centre, Malthouse Theatre, the Sidney Myer Music Bowl and the Australian Centre for Contemporary Art, meaning that you will never run out of things to see. On the weekends people come from all over the state for a walk down Southbank’s Promenade, and on every Sunday there’s an arts and craft market. Being an inner city suburb, Southbank is full of high rise apartments. 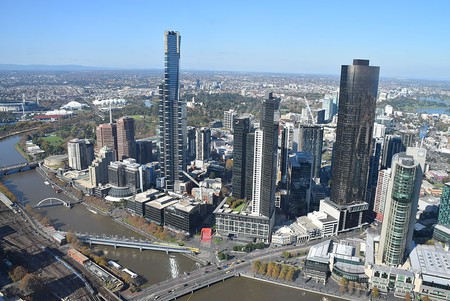 Southbank (Melbourne) as viewed from the Rialto Towers, in May 2015 | ©Tourism Victoria/WikiCommons

Do you dream of Victorian terraced homes and leafy streets? Then the suburb of Abbotsford is for you. This suburb will immerse you within Victoria’s history with heritage listed properties and local landmarks. First subdivided in 1838 Abbotsford’s landmarks include the Abbotsford Convent, Collingwood Children’s Farm, ‘Skipping Girl’ and Dights Falls. Victoria Street, also known as Little Saigon, is packed with some of the best Vietnamese restaurants in Melbourne and as the suburb is within two kilometers of the city you’re never too far away from anything. Abbotsford is popular with kayakers, cyclists and joggers and has two train stations as well as a tram.