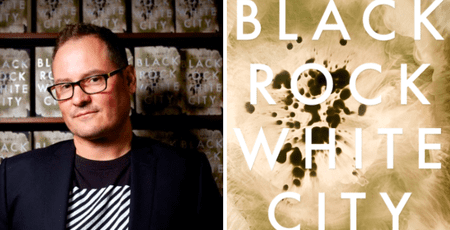 The writer won for Black Rock White City a novel about Serbian immigrants who have fled the Bosnian War and come to terms with their past as the adjust to their new life in Melbourne. 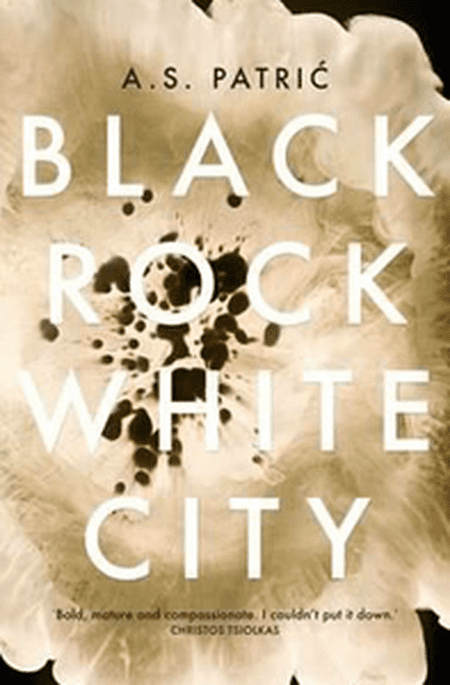 Australia’s most prestigious literary prize, the Miles Franklin Literary Award, was given in Melbourne Friday night to debut novelist A.S. Patrić. His book Black Rock White City has the makings of a literary cinderella story: it was rejected and ignored by several Australian publishers before the small, independent house Transit Lounge published it in a small run last year. Patrić, the only male on the list, beat out some heavyweight favorites, including the favored celebrated writer Charlotte Wood’s twilight zone-like novel The Natural Way of Things.

At the award ceremony, Sophie Laguna, who won last year’s prize for her novel The Eye of the Sheep, handed the award to an ebullient Patrić.

“[It] was the most momentous news of my life” Patrić later told the Guardian. “I had to say to myself, it’s really true. If you have a privileged background and you went to the right school and had the right parents, you might think [when you’re shortlisted], ‘maybe I’ll win’. But if you come from working-class suburbs, from the western suburbs of Melbourne like I do – a child of immigrants – you think it’s not even a possibility. It’s ridiculous that you could do something like that.”

He was quick to praise the other writers: “Any of those books on the shortlist could have won,” said Patrić. “It’s an amazing shortlist, and I’ve met all the authors – they are incredibly generous and warm and talented. I feel like the merit here really is about the shortlist and after that—winning—is a subjective thing.” 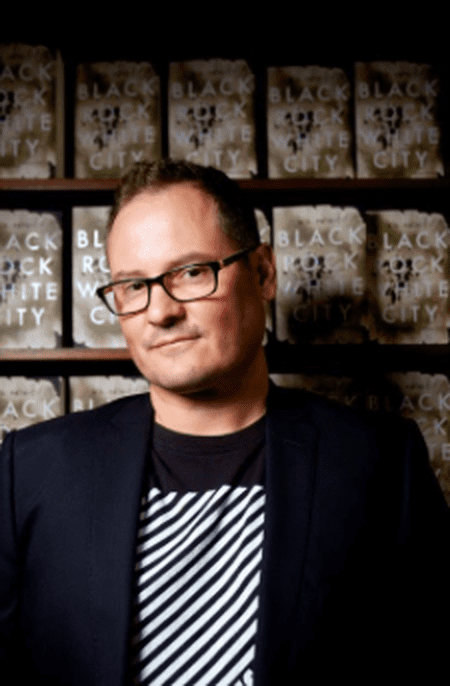 As The Culture Trip highlighted in its round-up of the Miles Franklin shortlist, Black Rock White City is set during a hot Melbourne summer. The protagonist Jovan is a hospital janitor that is forced to clean the graffiti often sprayed on its walls. The tags and street poetry serve as a madeline, sending Jovan on a reverie about the Bosnian war, fleeing their homeland for the strange and disorienting city of Melbourne, and trying to come to terms with the their children who were among the victims of the fighting.

“This is a powerful story about Australia’s immigrants,” Barry Scott, the publisher Transit Lounge, told the Guardian, “[who] feel like they have not only lost their past, but also their future. Having said that, there’s a lot of hope in this story.”

Patrić was born in the former Yugoslavian city of Zemun (now modern-day Serbia). He was raised in Melbourne and is the author of four short story collections, including Las Vegas for Vegans and The Rattler and Other Stories.