Classic Experiences To Have in Melbourne 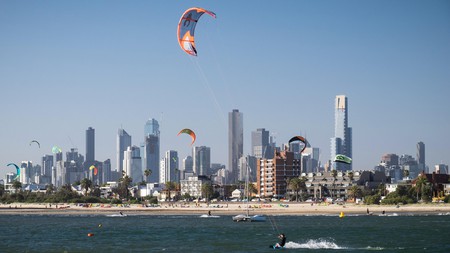 As Australia's cultural capital, there is no shortage of things to do in Melbourne | | © Rob Arnold / Alamy Stock Photo

There are a number of classic sights you have to see while visiting Melbourne, the capital city of the state of Victoria. There are numerous ways to go about it, including from up above in a hot air balloon or on a historical walking tour.

Melbourne is considered Australia’s unofficial cultural capital, and its street art is a contributing factor to this. A street-art tour is a must while you’re in Melbourne. Equally fascinating is its history: you can trace it on a walking tour where highlights include learning about the gangsters and crime mobs from the turn of the 20th century.

Culture aside, Melbourne is a beautiful city with stretches of beaches and green spaces waiting to be discovered – do so on a four-hour sustainability-focused walking tour. 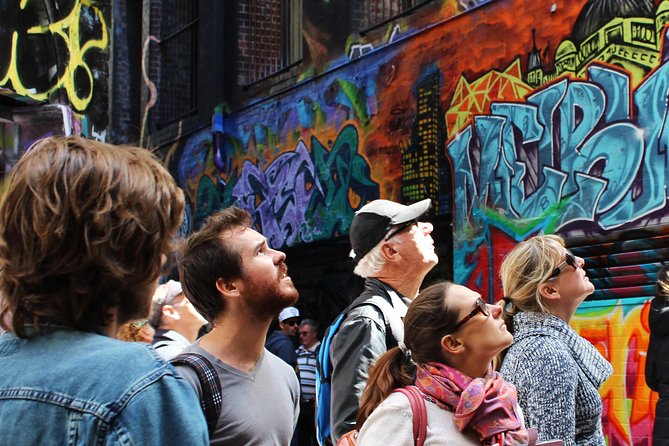 Melbourne Street Art Tours showcase the best of Melbourne’s laneways and street art. As the tours are run entirely by street artists, they offer an authentic view into this underground art scene. Learn all about the stories behind the artists and the works, finishing up at the famous Blender Studios where you are treated to a cheese platter and drinks and have the opportunity to meet the studio artists. 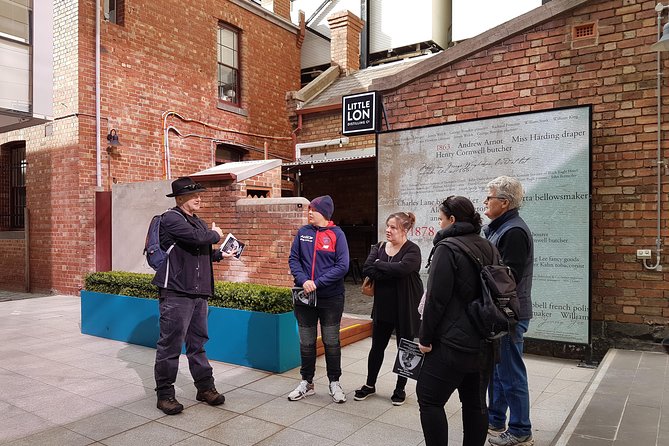 Take a walk through downtown Melbourne and learn of an era in which there was much more on offer at the local confectionery store than just lollies and soft drinks. Explore Melbourne’s underworld c.1870s to 1930s, an era in which Melbourne’s downtown slum district, ‘Little Lon’, was mostly run by women. Learn about the battle for supremacy, madams who stood their ground against well-known gangsters such as Squizzy Taylor, and an all-female crime syndicate known as ‘The Combine’. Stop outside buildings which were once brothels and sly grog shops (speakeasies), and hear the stories of what occurred within their walls and on the streets and laneways around them.The tour is designed and delivered by writer and historian, Michael Shelford. 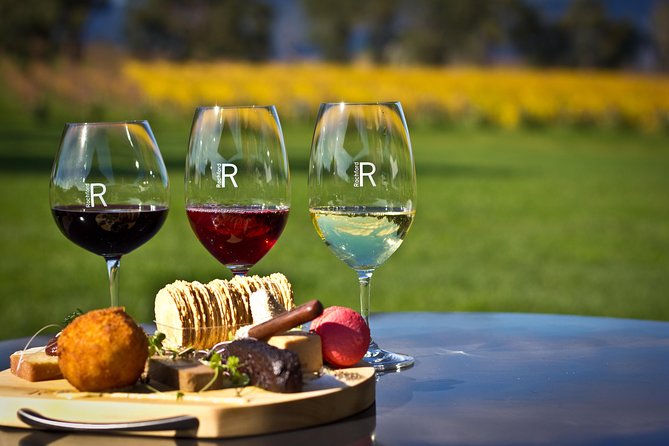 Experience all that the Yarra Valley has to offer on a full-day tour from Melbourne. Travel by comfortable mini coach to the Yarra Valley where you will get to taste the local produce from Yarra Farm Fresh, De Bortoli Wines, Rochford Winey, Yarra Valley Chocolaterie, cheese tastings at Yarra Valley Dairy, and more. 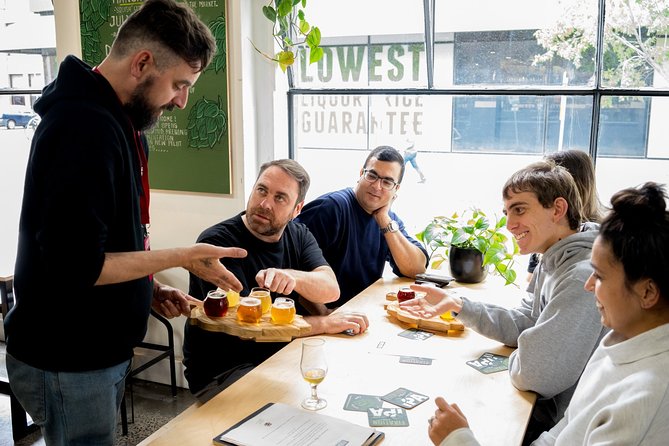 Get acquainted with bohemian beers, bespoke microbrews and salacious local eats on this carb-unfriendly Melbourne walking (or is that stumbling?) tour. 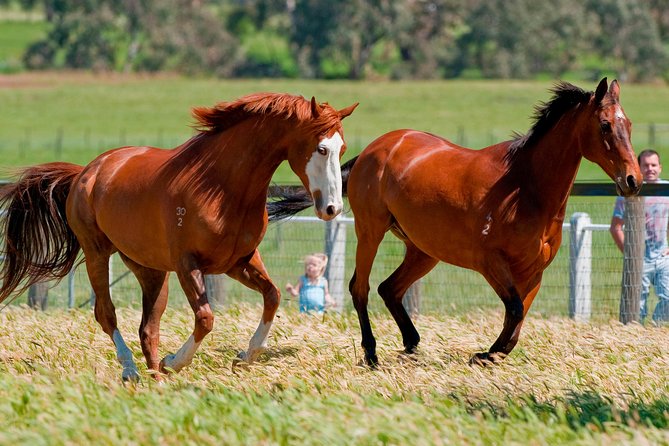