7 Byron Bay Bands You Should Have on Your Radar 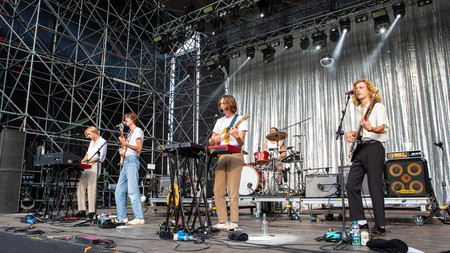 From heavy metal band Parkway Drive to indie rockers The Jezabels, both of whom rose to fame in the noughties, the Byron Bay region has birthed some of Australia’s most successful musical acts. However, recent years have spawned a new generation of local bands making waves (often between riding waves) in Byron and beyond. Here are seven to stream now – or maybe even catch playing a gig in town. 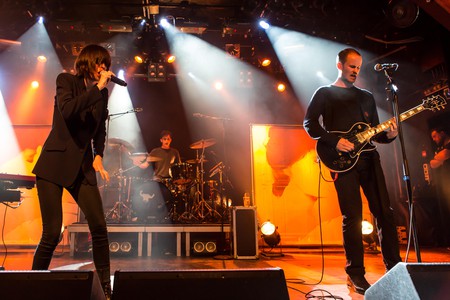 While they’re now based in Berlin and signed to a French music label (Kitsuné), this all-male disco-pop quintet comprising Louie Swain, Patrick Hetherington, Noah Hill, Anatole ‘Toto’ Serret and Jules Crommelin first got together in high school in Byron Bay. Popular for their ’70s-inspired sound that feels oddly current today, the band produced the track ‘Overnight’ with famous French electro duo Daft Punk before they even released their debut album, Parcels, in 2018. 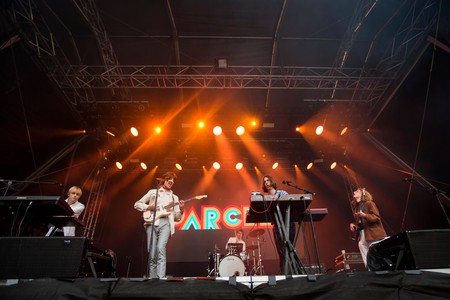 The four members of this electronic group (Thorne Davis, Shaun Johnston, Jo Loewenthal and Jai Piccone) all attended the same school in nearby Mullumbimby (where rapper Iggy Azalea also grew up). However, it wasn’t until they reconnected in Byron in 2013 that the band, originally a five-piece, officially formed; they released their self-titled debut EP later that year. Tora’s soulful electronic music has since been compared to seminal artists such as Radiohead and James Blake. Despite going on to tour the world, Tora often perform when they’re in town.

When you need a bit of psychedelic pop in your life, this Byron-based three-piece band featuring Angus Dowling, Kool Breeze and Dr Elliot Love-Wisdom have you sorted with their easy-going, drifting jams. Released in 2019, the band’s third studio album, Today, is the ultimate soundtrack to summer days spent lazing on Byron Bay’s beaches, taking you on a nostalgic trip down memory lane along the way.

Ben Reed (Ben Ben Bograil), Toby Two String and Jonny Layback – AKA punk bandits Skeggs – got together in their home town of Byron Bay before laying the sound that would earn them a cult following in Australia and the US. Their debut EP, 50 Push Ups for a Dollar, was recorded in New York in 2015. In 2018, the band’s debut studio album, My Own Mess, peaked at number two on Australia’s ARIA charts. 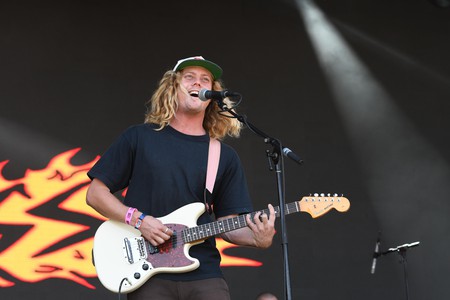 Waxhead are named after the old-school nickname for surfers, and the four members of this psychedelic indie-rock group all grew up surfing in Byron. Featuring Finny on lead guitar, Shrecky on drums, AL Dogg on bass and Froggy on vocals and guitar, the outfit perfected their live sound while touring Australia’s east coast, releasing two EPs and a series of singles along the way. After a hiatus from touring, in 2019 they released the single ‘Alibi’, a song about growing up in Byron before it became a millionaire’s playground.

Technically only one man (Mikey Bee) masquerading as a group, Mt Warning was named for the extinct volcanic plug near Byron Bay that catches the morning sun before anywhere else on Australia’s east coast. Compared to the likes of Sigur Rós, Radiohead and Keane, Mt Warning dropped his first album, Midnight Set, in 2014 to rave reviews. Bee returned in March 2020 with the single ‘Be My Step’. 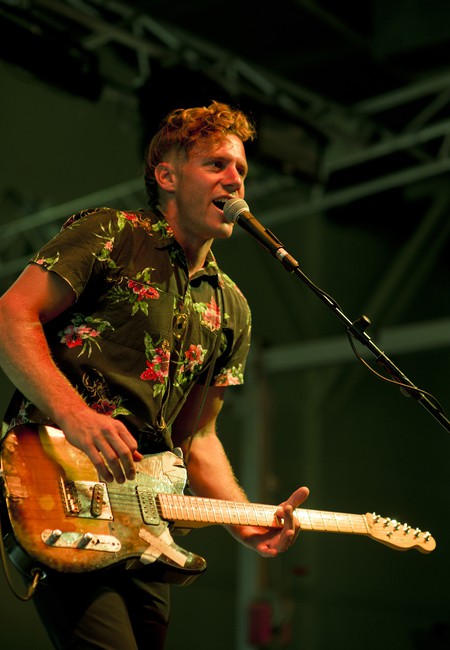 Mt Warning has been compared to Sigur Rós, Radiohead and Keane | | © Marc Grimwade/WireImage/Getty Images
Give us feedback