Soutbank River Loop | © Tourism Queensland
For those who like to keep active and get some fresh air, Brisbane has a wonderful selection of riverside and park running routes. All are guaranteed to clear the mind and thrill you with the stunning scenery.

Enjoy a flat, paved, scenic route to see the landscape riverside of Brisbane. To put yourself through the paces, extend your run by heading towards the Breakfast Creek Bridge. Tip: For a nutritious, wholesome (and well-deserved) post-run energising meal, there are plenty of cafes dotted around the suburb to reward yourself! 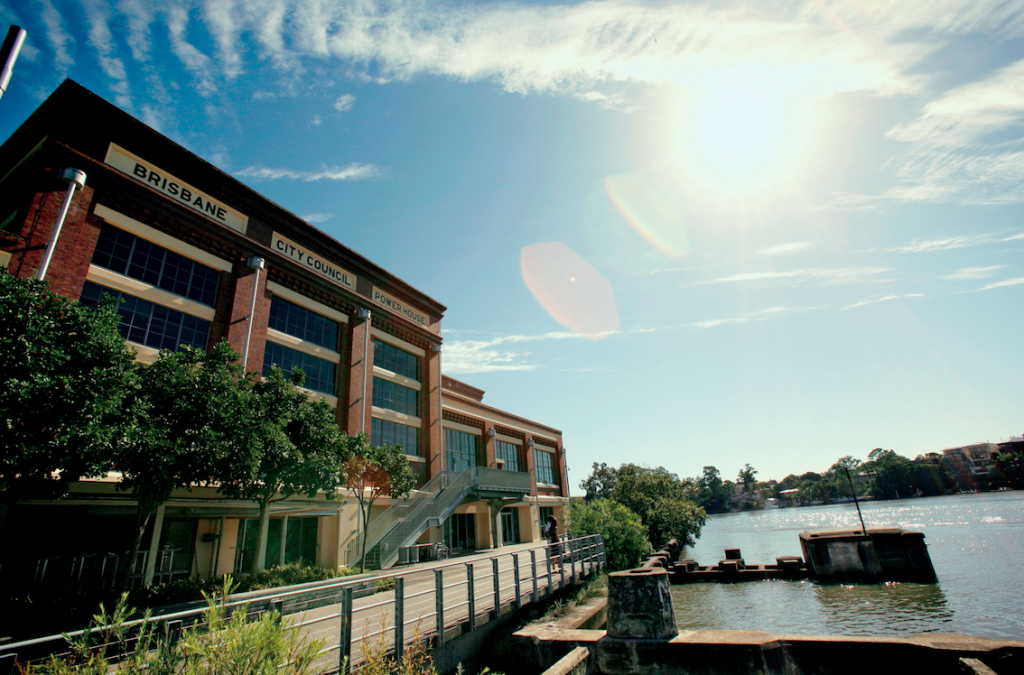 A popular route for those who are within the bustle of the city, the River Loop is the perfect post-work route. Begin your run from Eagle Street Pier along the boardwalk towards the Story Bridge, passing through Kangaroo Point and back via the Goodwill Bridge. Tip: For the fitness fanatics, put your legs to the test by climbing the Kangaroo Point stairs – the view is well worth it! 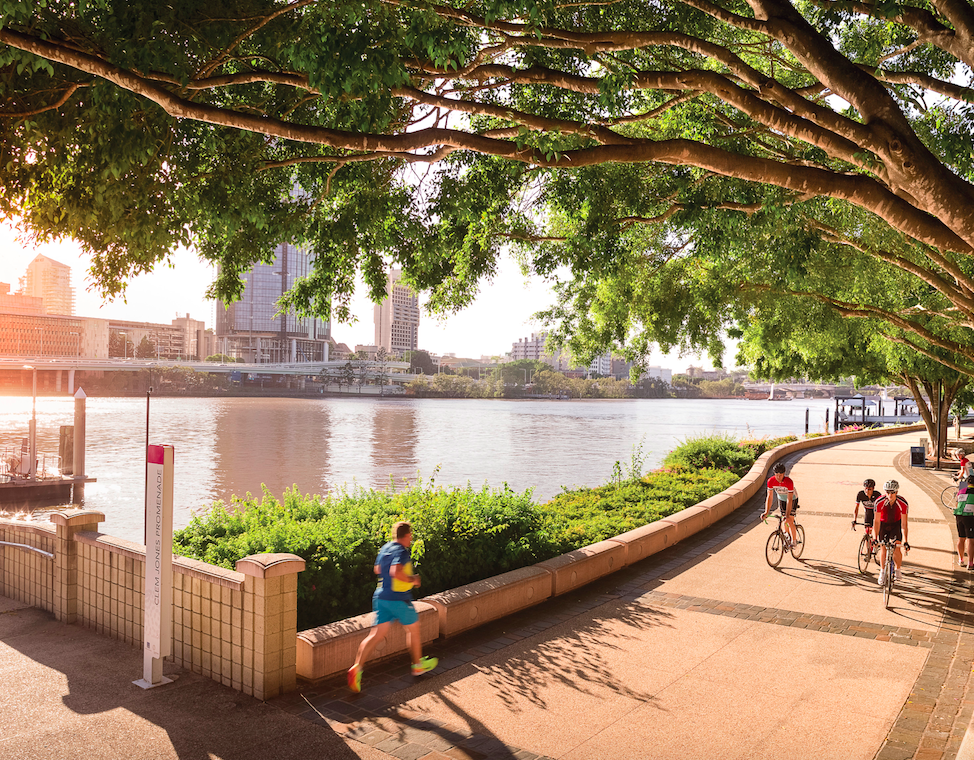 Offering the most picturesque views at dawn and dusk, this route is paved by concrete paths to guide you through your run. This gem in the middle of Brisbane’s northern suburbs is the perfect place for both the amateurs and experienced runners. 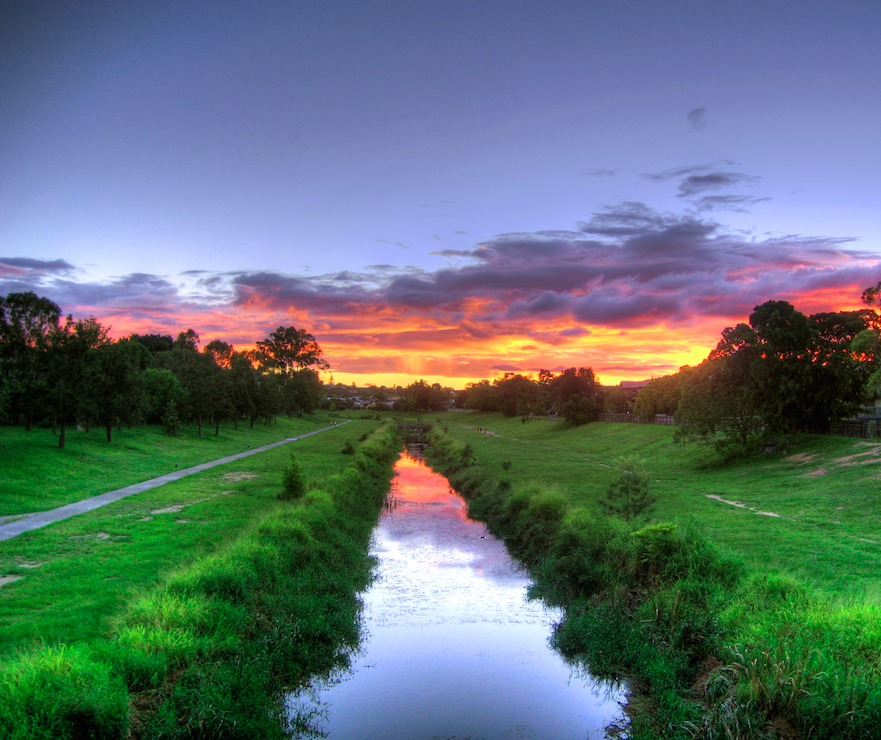 Enjoy running through scenic nature trails? Mt Coot-tha offers plenty of nature-inspired routes to explore for all running abilities. Once completed, enjoy the spectacular landscape of Brisbane City that stretches from North Stradbroke Island, Moreton Island and the southern ranges, from the top of Mt Coot-tha. 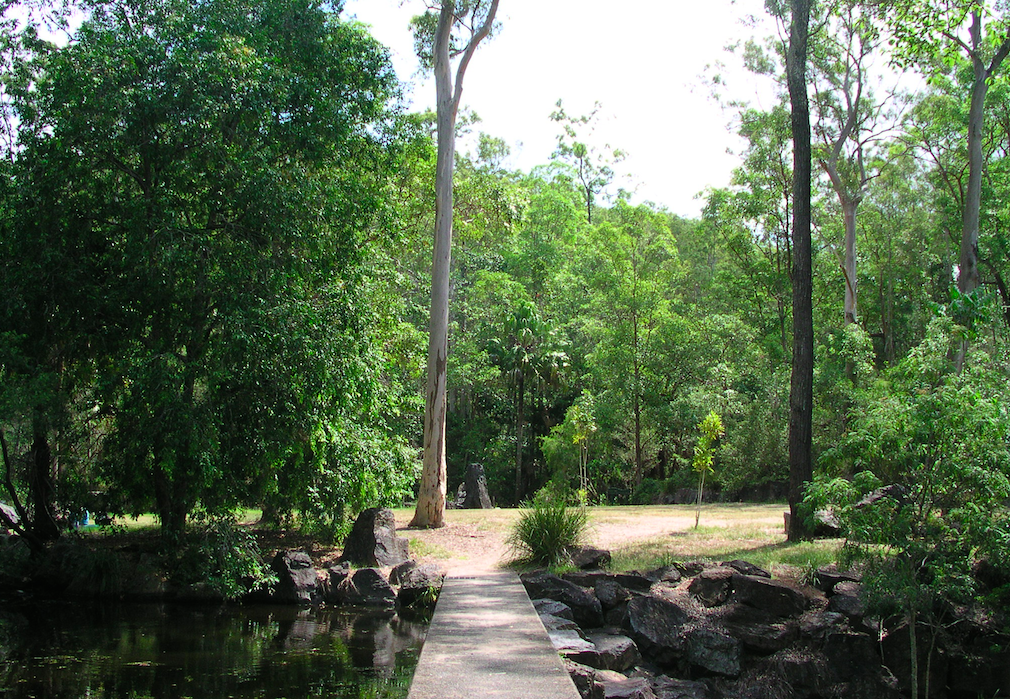