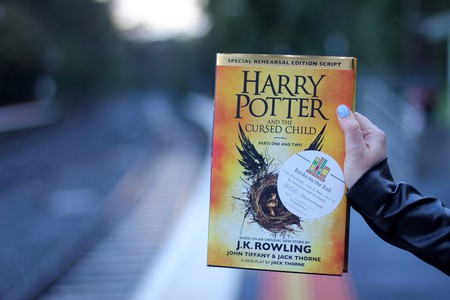 Do you ever find yourself deliberately slowing down when reading a book in a futile effort to postpone the inevitable act of saying goodbye to the characters and places you’ve grown to love? If you answered yes, the solution to this bittersweet dilemma is to share the world within those yellow pages with another person, sending them on their own page-turning, corner-bending journey. Now, thanks to the initiative Books on the Rail, commuters can share their tomes with others across Melbourne’s transport network.

Books on the Rail was founded by Malvern bookaholics Michelle Kalus and Ali Berg in April after Ali returned to Melbourne after living in London for two years. There she met the founder of Books on the Underground and was inspired to craft a similar program in Melbourne. There is also a system in place in New York known as Books on the Subway. 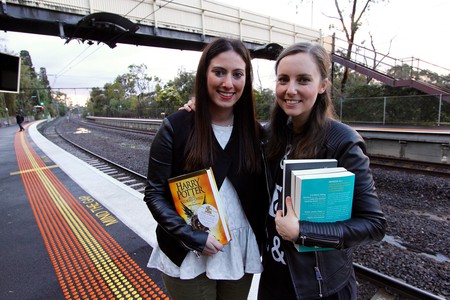 The concept is to leave a book on a train, tram or bus for another commuter to discover. You’ll know which books are part of the movement because they feature a sticker saying ‘take a book, read it and then return it for someone else to enjoy.’

Publishers and authors including Pan Macmillan, Harper Collins, Bloomsbury Publishing, Hachette, Allen and Unwin, Penguin Books, Echo Publishing, Black Inc. Books, Andy Griffiths, Monica McInerney, Liane Moriarty, Benjamin Law, Markus Zusak, Geraldine Brooks, Isobelle Carmody and Catherine Ryan Hyde are among those who have donated books, but you too can get involved. Ali and Mich are on the lookout for ‘book ninjas’ – all you have to do is email Books on the Rail to receive your stickers.

The concept encourages passengers to ‘put down the iPhone and pick up a novel,’ and already there are more than 300 titles riding the rails. Imagine boarding the Hogwarts Express with Albus and Rose as you journey through the city loop or stealing books with book thief Liesel during World War II as you ride the 86 tram. 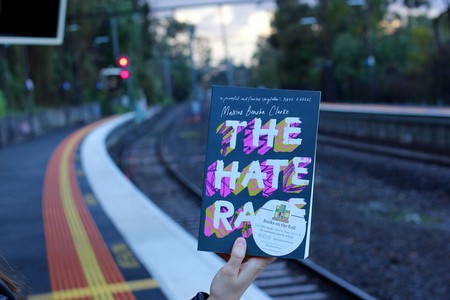 As a UNESCO City of Literature, it only seems right for books to invade Melbourne’s public transport system. So next time you find yourself commuting to work or uni, look around as you may find a literary passenger waiting to be picked up and read.

Courtesy of Books on the Rail
Give us feedback