The Best Australian Musicians To Watch Out For in 2018 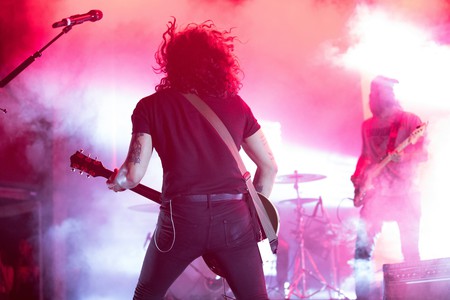 If Men at Work’s Down Under is the limit of your Australian music experience, it’s time to load up your favourite streaming service and check out some of the freshest tunesmiths from the land of the Vegemite sandwich.

Gang Of Youths make triumphant indie rock that sounds almost like The National got way too obsessed with Bruce Springsteen – in a good way. Their most recent release, “Go Farther in Lightness”, topped the Australian charts last year and won four of the Australian industry’s top awards, and we expect even greater success in 2018.

This folkish brother/sister duo isn’t new to the scene – they even had the support of uber producer Rick Rubin for earlier albums. On their latest release “Snow”, the pair have adopted a slightly more electronic sound and continue to play off each other in a totally absorbing way – alternating lines, swapping verses, and just generally sounding like they’re having a lot of fun. 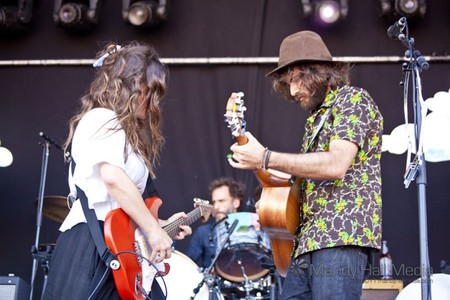 They may have picked an awful moniker, but rest assured that Perth art rockers are more discerning when it comes to music. They’ve been busy crafting some of the most trippy, slinky, dreamy-but-danceable tunes to come out of Australia since Tame Impala.

Better known to his mum as James Gabriel Wanderson Keogh, Vance Joy produces considered, clever and fun tunes reminiscent of past songsmiths such as Paul Kelly. You may still be humming his 2014 hit Riptide, and with a new release slated for early this year, we can’t wait to hear what fresh infectious ear worms he has in store for us. 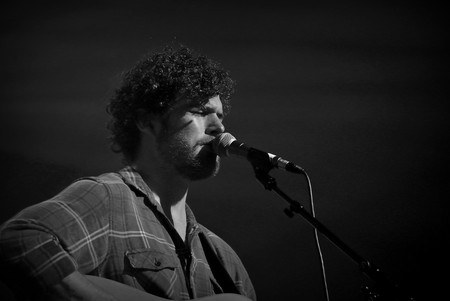 This Sydney songstress cut her teeth as an acoustic guitar-strumming folky, but really hit her stride when she applied those sensibilities to electronic-heavy electro pop. Her debut album came out last year, and she’s followed it up with a long line-up of sold out shows. As long as she gives herself some time to write, we can expect more pure pop brilliance from Vera Blue in 2018. 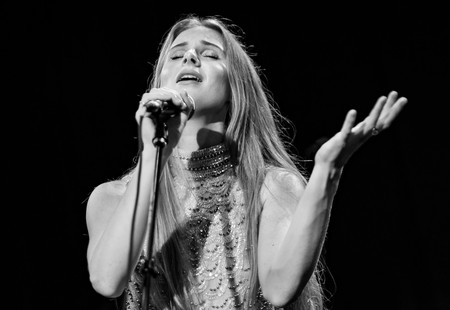 This Brisbane four-piece wants you to have a good time, and maybe shake hips around a little while you’re at it. Their songs are full of jangly guitars, feel-good guitar hooks, and sing-a-long choruses – making it hard not to just relax into their sound and have a blast.

From remote communities in north-east Arnhem Land (read: really, really far outback), Baker Boy burst onto the national scene last year through Triple J’s Unearthed program. While he professes an aspiration to be the next Drake, his sound somewhat recalls old school acts like Arrested Development or Digable Planets. As an Indigenous artist, his flow is just as smooth in the Yolngu Matha language as it is in English, which is a real delight to hear.