Awesome Adventures in Sydney For Under $30

Australian currency | © Ben Hosking/Flickr
Let’s face it, Sydney isn’t cheap. If you spend your Saturday morning at a trendy cafe with a coffee and a smashed avocado on toast, you’ll be lucky to get much change back from $30. But that amount of money is more than enough for these eight budget adventures around Sydney that won’t break your bank balance.

There’s not a pool on earth that’s more Instagram-famous than the one at Bondi Icebergs, the turquoise seawater pool that dominates the #bondibeach hashtag. But the century-old Bondi institution isn’t just something you can marvel at from behind a phone screen — it’s a public pool that only costs $6.50 to enter, meaning you could pop in four times with your $30 and still have a few coins left over for a coffee in the Terrace cafe next door. 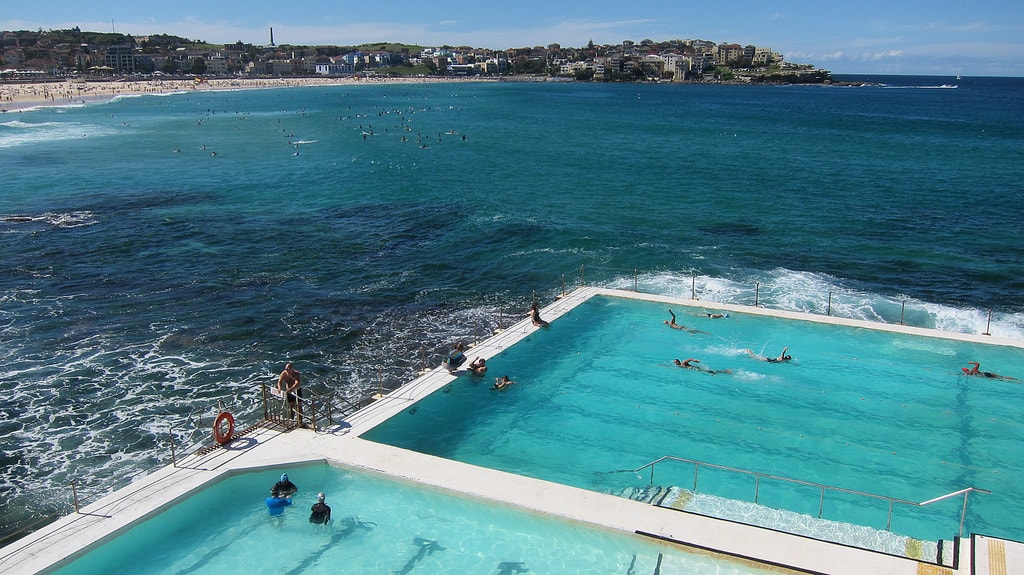 Thirty bucks barely takes a dent out of a BridgeClimb across the top of the Sydney Harbour Bridge arch, an experience that costs anywhere between $258 and $393. So if you want to tackle the ‘Coat Hanger’ on a budget, head to the Pylon Lookout instead. $15 is all it costs to ascend the 200 steps to the top of the granite structure where you enjoy a bird’s eye view of the Opera House, Circular Quay and the Harbour, plus the opportunity to take as many pictures as you like, something you can’t do when you’re strapped in for the BridgeClimb. 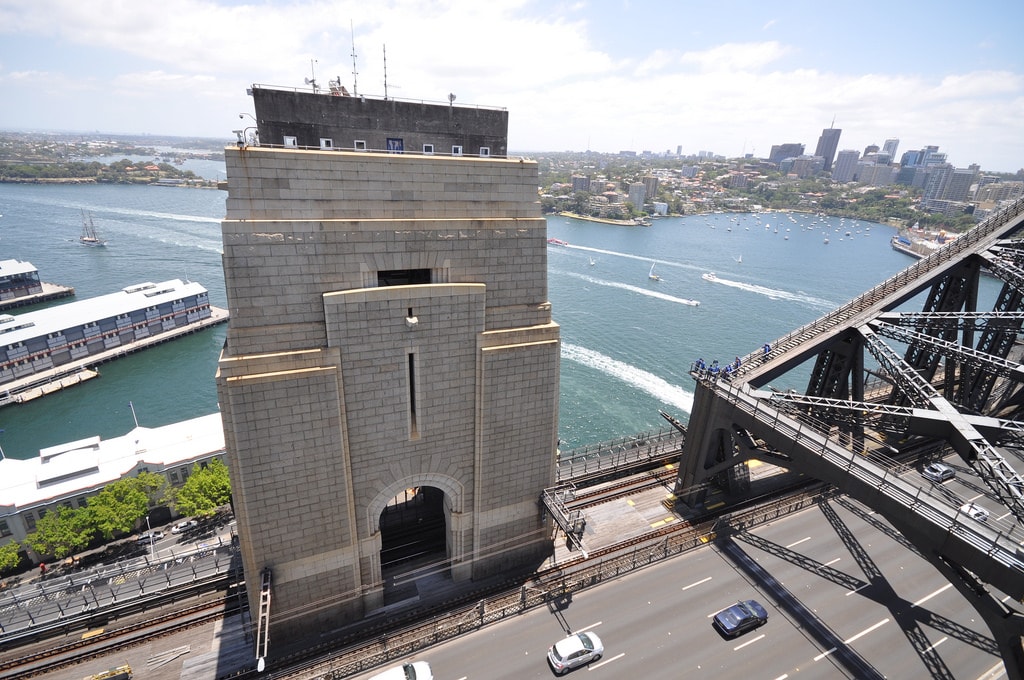 Ride the rollercoasters at Luna Park

On the other side of the Bridge sits the smiling face of Luna Park, where you can pool your $30 together with a mate to grab a Lunacy Double Pass for just $52, giving you both unlimited rides after 6pm on a Friday or Saturday night. There’s the Ferris wheel overlooking the water and the Wild Mouse rollercoaster that feels like it’s going to throw you into the drink, the hair-raising drop of the Hair Raiser and the gravity-defying Rotor, the stomach-testing Spider and Moon Ranger — all included on this bargain weekend ticket. 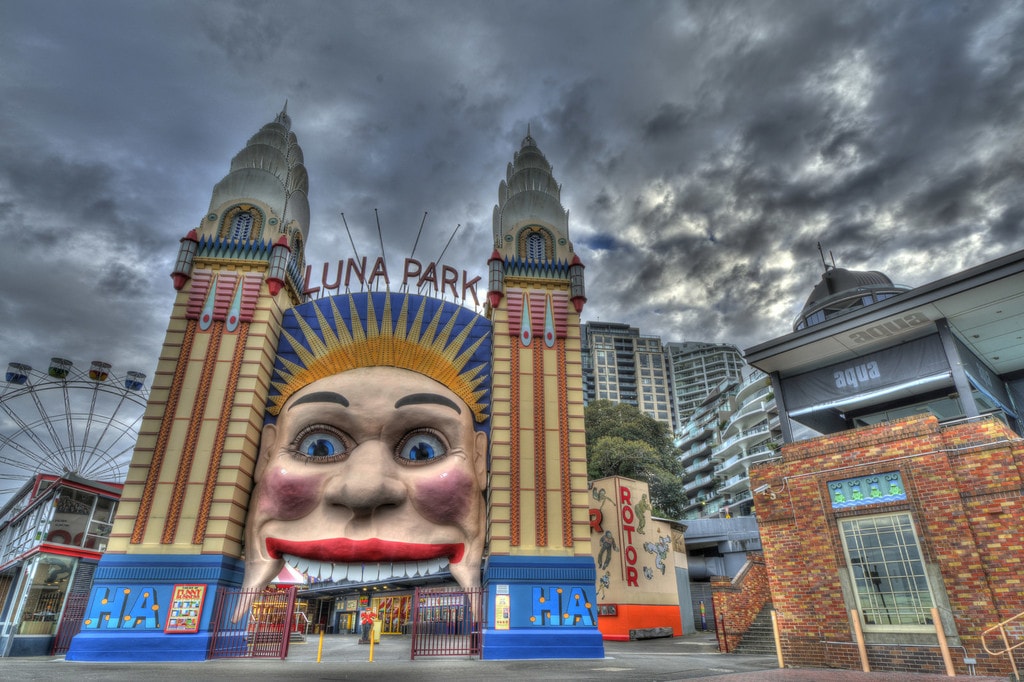 From an amusement park to a national one, it only costs $12 per vehicle per day to explore these 150 square kilometres of pristine coastal bushland, an hour’s drive south of the city. Walk the 26km of rugged coastline, surf at Garie Beach, go for a dip at freshwater swimming holes like Karloo Pool and Deer Pool, watch migrating whales in winter, explore the bush on foot or on bike, pack a picnic, or just chill out on one the 11 beaches — whatever you’re up for, there’s an affordable adventure waiting in the Royal National Park. 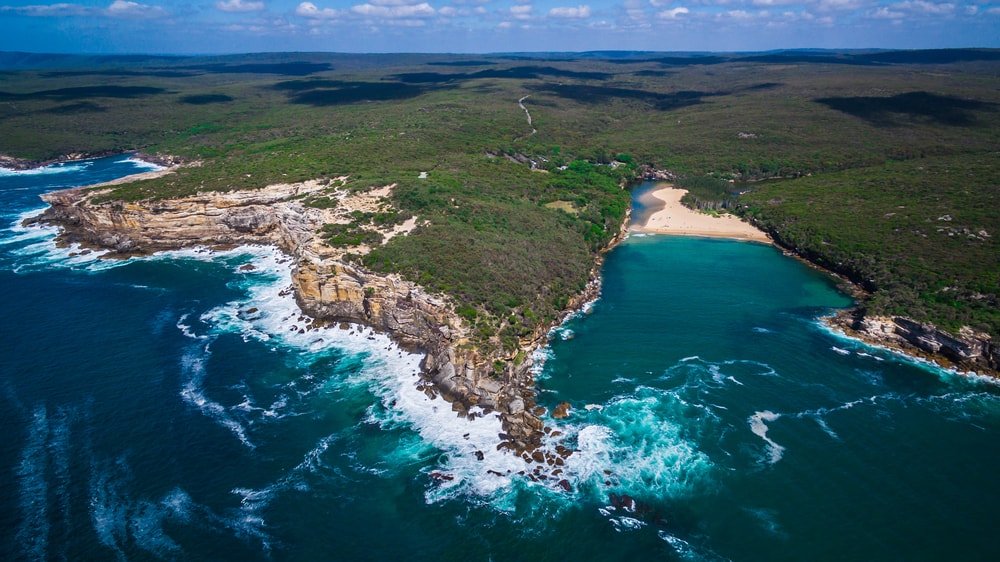 The half-hour ferry trip from Circular Quay to Manly Wharf costs $7.35 on your Opal Card, so if you just can’t get enough of those spectacular vistas of Sydney Harbour from the deck of a boat, you can afford to take the journey there and back twice on your $30 budget. As if the ferry wasn’t enough of a highlight, the booming Manly precinct is brimming with things to see and do, including gorgeous beaches, surf lessons, lively bars and waterfront eateries. 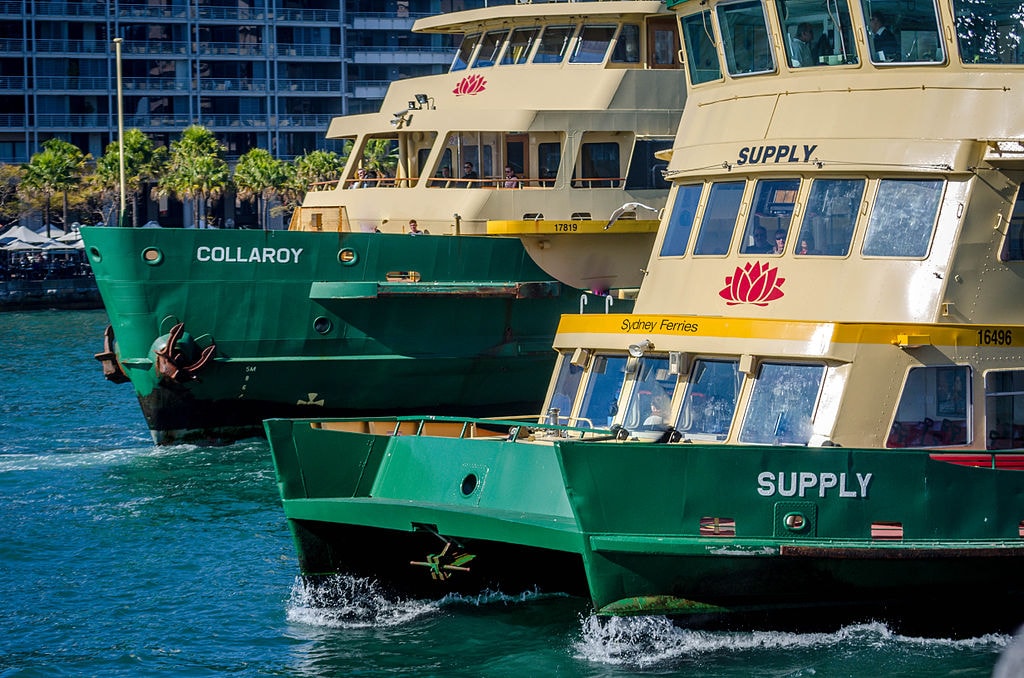 Breathe easy, it’s perfectly safe to kayak out to a place called Shark Island — the name comes from the island’s shark-like shape rather than the presence of Jaws in the vicinity. It’s just one of plenty of great paddling spots east of the city centre, perfect for a picnic on the lush grass with a postcard view of the Harbour. Grab your kayak from Rose Bay Aquatic Hire, opposite the Rose Bay RSL Club, for $25 an hour and you’ll need to pay a $7 fee if you want to land on Shark Island and can afford to stretch your thirty-buck limit a little. 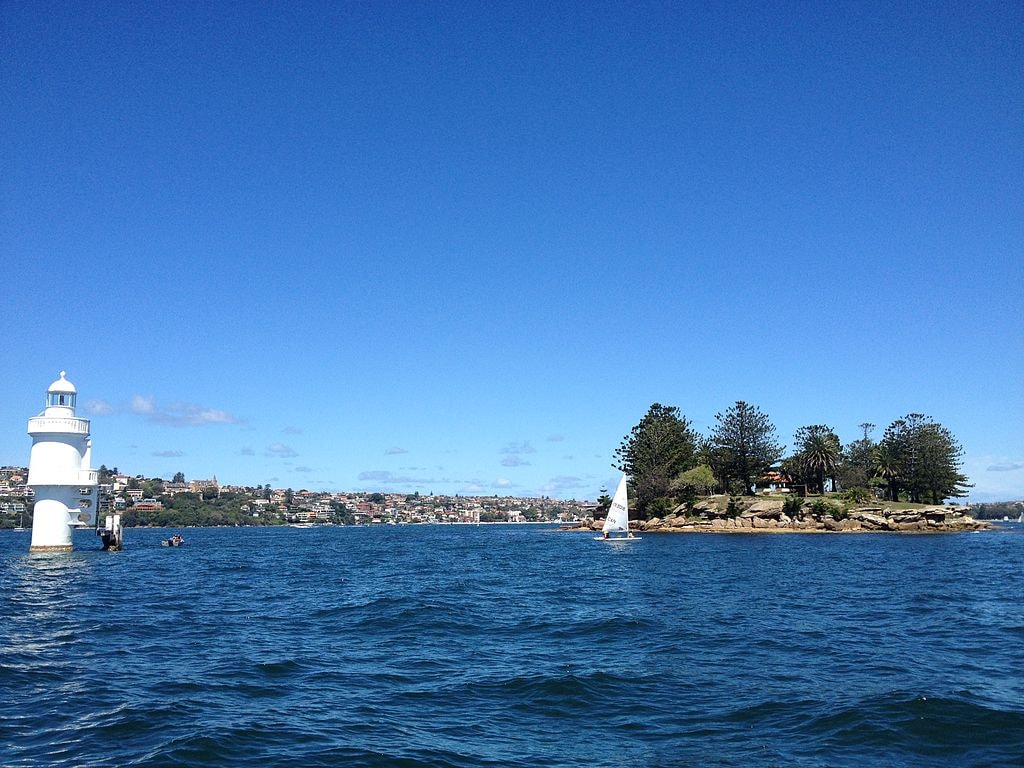 Park
Centennial Park Sydney | © J Bar/Wikimedia Commons
Ever since the Cyclists Carriage was opened in 1900, Centennial Park has been a bike-riding hub, and today attracts more than 750,000 cyclists a year through its gates. You can boost that number to 750,001 if you hire a bike and go for a spin of your own — $30 buys you two to four hours with Centennial Park Cycles next door to the Learners Cycleway, providing plenty of time to explore the park’s 360 hectares of urban greenery.
More Info
Open In Google Maps
Grand Drive, Centennial Park, New South Wales, 2021, Australia
+61401357419
Visit website

The return ticket from Sydney’s Central station to Katoomba costs $11.90, but once you step off that two-hour train, the natural splendour of the Blue Mountains doesn’t cost a brass razoo. The Echo Point Lookout, a panoramic vantage point of trees as far as the eye can see? Free. The Three Sisters Walk to get up close and personal with the iconic rock formation? Free. The scenic Prince Henry Cliff Walk? Free. That fresh mountain air? It’s free, too. 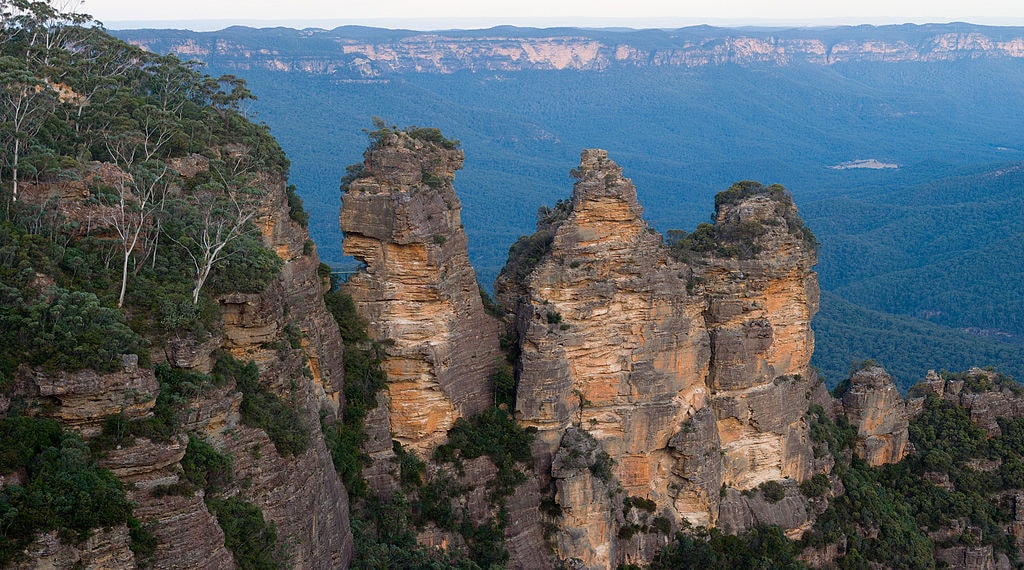