Photo by Will Wardle Courtsey Dirk Hartog Island
Australia boasts 8,222 islands, and while we bet you’ve heard of Hamilton and Hayman Island, there are literally thousands of lesser-known slices of sand that are just as heavenly. From remote islands scattered across the Great Barrier Reef, to unspoiled islands off the west coast, these are Australia’s best underrated tropical sanctuaries that you just have to see for yourself.

A remote island off the coast of far North Queensland is the setting of a luxurious castaway resort, accessible only by a charter flight from Cairns. Surrounded by coral reefs and complete with a shipwreck from 1840, the waters off Haggerstone Island are teeming with turtles and tropical fish, providing an idyllic environment for snorkelling. On the shore, you can comb the white sand for WW2 artifacts or explore the island’s untouched wilderness before retiring to your Robison Crusoe-esque hut. The all-inclusive private resort also provides mouth-watering fresh food, supplied by the ocean and organic orchard. 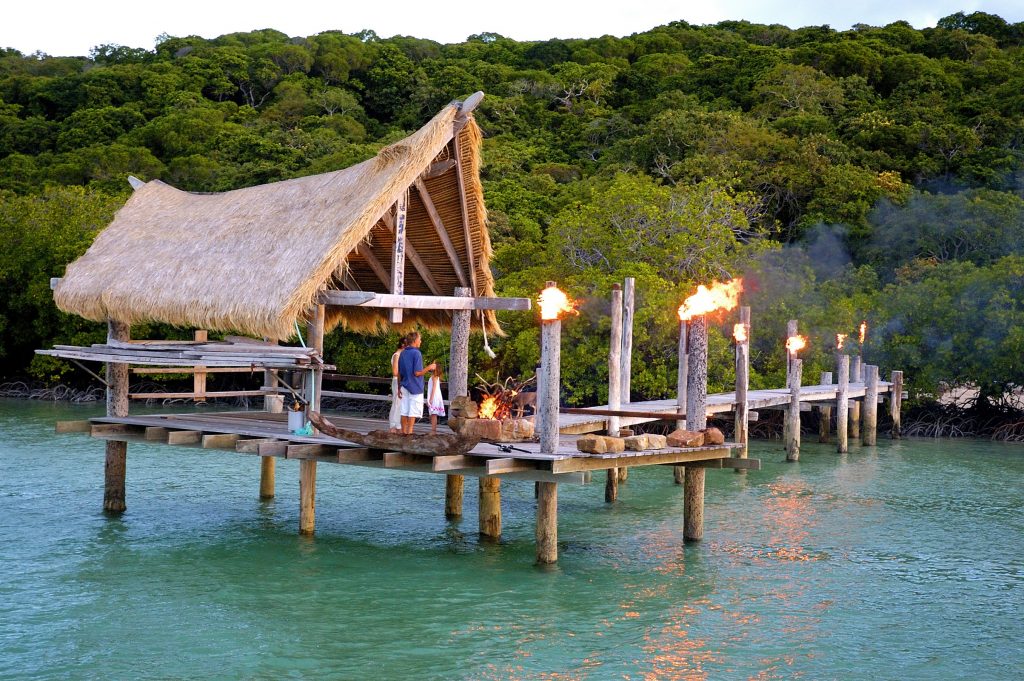 Named “one of wild Australia’s most underrated destinations” by Lonely Planet, Montague Island’s appeal is its diversity. Located 30 minutes off the coast of Narooma, the island features a lighthouse dating back to 1881, Indigenous sacred sites and eco-reserves. The protected nature reserve is home to a colony of approximately 12,000 little penguins as well as crested terns, Shearwaters and Australian fur seals. While humpback whales, dolphins, green turtles and grey nurse sharks are often spotted in surrounding waters. Visitors can stay in the refurbished Montague Island Lighthouse Keepers Quarters and volunteers are always welcome to take in part in Conservation programs on the island.

Blistering in the Whitsundays is an island few have heard of, with dazzling turquoise waters and lush greenery. Part of the Lindeman Island’s National Park, Shaw Island and Billbob Bay are pristine examples of Australia’s tropical magnificence. While it’s tempting to kick back on the white shoreline, the hike up to the hilltop is worth the climb as you’re met with panoramic views of the Coral Sea at the top. To cool down, snorkel through the coral gardens teeming with colourful fish.

The most western Australian island, Dirk Hertzog Island was named after a young Dutch captain who landed on the shoreline in 1616 and inscribed his name on a pewter plate before continuing on his way. A replica plate can be seen at the Shark Bay World Heritage Discovery and Visitor Centre. Had Hartog explored the island further, he may never have left, as the spectacular landscape seems to cast a spell on anyone who visits. Explore Cape Inscription, see Rose Lake, visit a fossilised reef and kayak through translucent waters frequented by Dugongs, before retiring to the historic Homestead or pitching a tent on of the campsite. 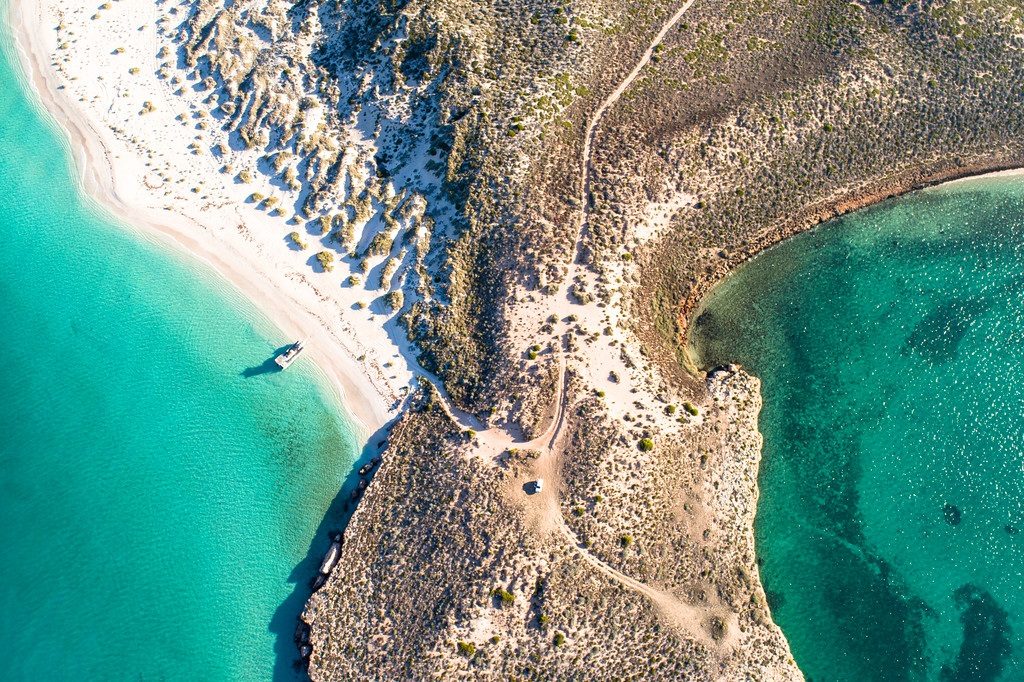 Located north of the Tropic of Capricorn, 15 kilometres off the coast of Yeppoon, Queensland is a blissful slice of sand known as Great Keppel Island. Boasting 17 squeaky clean beaches, the secluded island invites you to wade into the water where you can swim, snorkel and dive with an array of tropical fish. While inland, there are bushwalking tracks to guide you as you explore the fertile landscape, which has an Indigenous heritage. Great Keppel Island Resort has a host of facilities to make your stay on the island unforgettable. 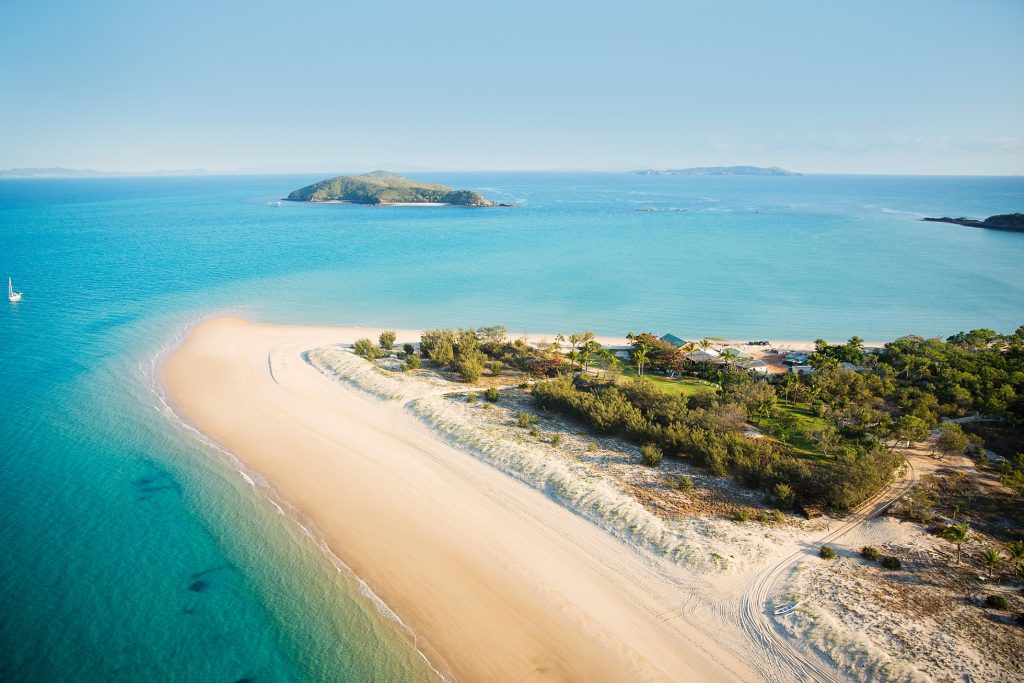