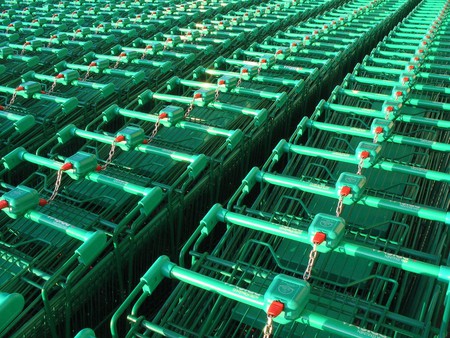 While other parts of the world are suffering famine and being ravaged by armed conflict, Australia is enduring a ‘first world problem’ of truly inane proportions: a ban on single-use plastic bags.

As a nation of people grapples with the Herculean challenge of remembering to bring a re-usable bag to shops, Australian supermarkets have transformed into battlegrounds of short tempers, verbal abuse, and even physical violence. 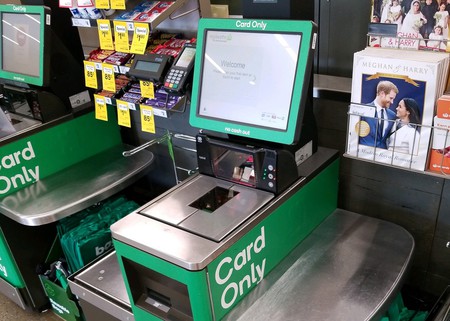 The states of Queensland and Western Australia joined the Australian Capital Territory, South Australia and Tasmania in banning the plastic bags from July 1, prompting Australia’s two major retailers — Coles and Woolworths — to remove the single-use plastic products from their stores nationwide.

Cue outrage. Despite re-usable bags being sold for just 15 cents — roughly 0.00009% of the average Australian’s weekly wage — and Woolies offering free ones for the first week of the transition, an epidemic of ‘bag rage’ spread like a virus throughout the country.

So the supermarkets to make $71m out of monetisation of plastic bags. I can’t believe how many don’t see it for what it is! #PlasticBagBan

#Woolworths used to issued 3 BILLION single use plastic bags per year at a COST of $30 MILLION per annum. Now with the #plasticbagban they are selling bags to us for 15c with estimated profits of $150 MILLION per annum. Good for the environment but better for #woolies shares. pic.twitter.com/7taN5dVqzz

Australia is all choked up with “Bag Rage” as single-use plastic bags are banned. pic.twitter.com/N4ST42Hfsp

Me too! But that is the reality right now. In our area, in Woolworth on Sunday, a customer attacked and put one of the employees into hospital, because of the #PlasticBagBan Some people are dreadful.

Enraged by the retailers’ apparent conspiracy to boost revenue under the thinly veiled guise of helping the environment, shoppers have not only taken to social media in fits of fury against the minor, common-sense policy — they’ve also decided to take out their frustrations on innocent retail staff.

A survey of supermarket employees found that 43% had been abused by unhinged shoppers since the start of the bag ban, including one report of a crazed male customer verbally abusing a female worker then grabbing her by the throat at a Woolworths in Western Australia.

“I work at Woolies and have already been abused countless times… it’s not our fault,” staff member Lauren McGowan told one Aussie news outlet.

“How can people still be mad?! People just need to become more organised.” 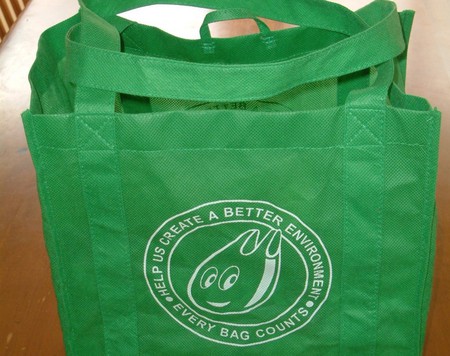 The abuse has become so intense that the Shop, Distributive and Allied Employees’ Association (SDA) — the union that represents retail workers — has called for calm in the face of this violent outbreak of bag rage.

“While we understand that some customers may be frustrated by this change, there is no excuse for abusive or violent behaviour towards retail staff,” said SDA national secretary Gerard Dwyer.

“Retail workers should not have to bear the brunt of any abusive behaviour, just for following the new rules.” 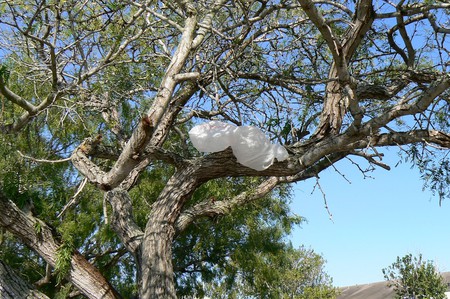 The UN has called for the elimination of single-use bags by 2022, which would help reduce the eight million tonnes of plastic that end up in the world’s oceans each year.

Around 60 countries already have similar laws to Australia’s hotly contested bag ban, including Kenya, where miscreants face a $40,000 fine and up to four years in prison – and possibly even heavier penalties for grabbing retail workers by the throat.