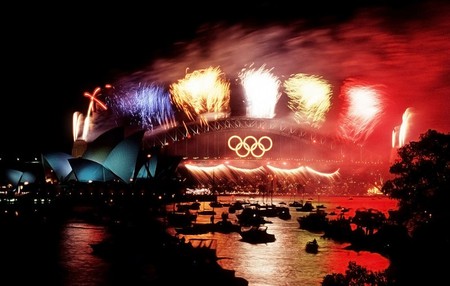 Australia has sent athletes to almost every modern Olympic Games except for the 1948 Winter Olympics and both Melbourne and Sydney have hosted the Olympic events. Here’s a rundown of the athletes that have secured the biggest medal hauls.

Ian Thorpe is a record setting freestyle swimmer and Australia’s most successful Olympian having won five gold, three silver and one bronze medal. At his first Olympics in Sydney, Thorpe competed in the 200 meter freestyle placing second and the 400 meter freestyle where he set a new world record and won gold. He became the most successful Olympian at the 2000 Sydney Games winning five medals in total. Thorpe went on to compete in the 2004 Athens Olympics where he won the 200 meter freestyle ‘race of the century’ with, setting an Olympic record along the way. In 2004, he won two gold, one silver and one bronze in total. 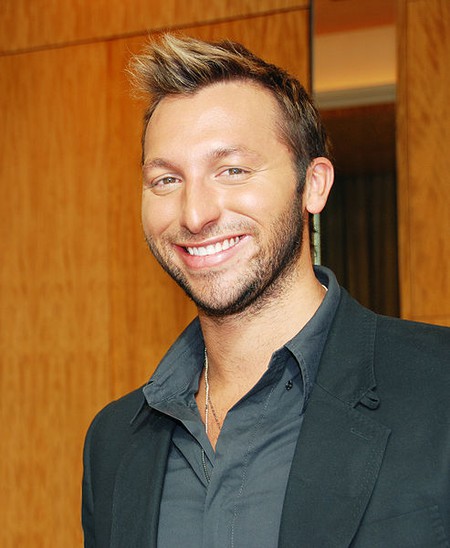 Ian Thorpe with a smile | © xiaming/Wikipedia

Dawn Fraser is the most successful Australian woman ever to have competed in the Olympics. The swimmer from Balmain, New South Wales has won four gold and four silver medals, held 39 records during her career and has won the women’s 100 meter freestyle three times. Her 100 meter freestyle record was held for 15 years between December 1956 and January 1972. In October 1962 she became the first woman to swim 100 meter freestyle in under a minute, with a time of 58.9 seconds. Controversy surrounded her participation and activities at the 1964 Olympics in Tokyo; however, that same year she was named Australian of the Year and was made Member of the Order of the British Empire in 1967. 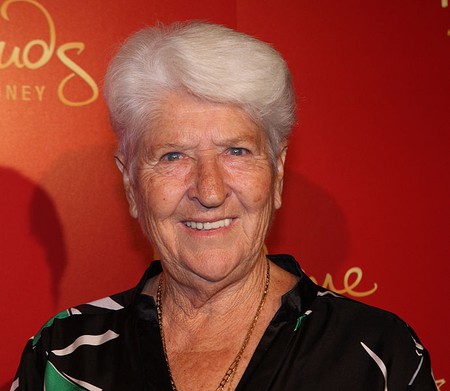 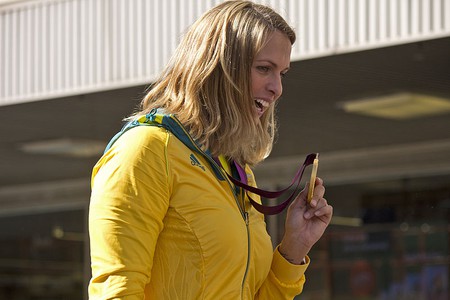 In 1956, Rose represented Australia at the Melbourne Olympics and won three gold medals, becoming the youngest Olympian to have ever been awarded three gold medals within a single Olympic Games. He won gold for the 400 meter and 800 meter freestyle as well as the 4 x 200 meter freestyle relay. At the 1960 Rome Games, Rose won gold, silver and bronze before pursuing a career as an actor and sports commentator. 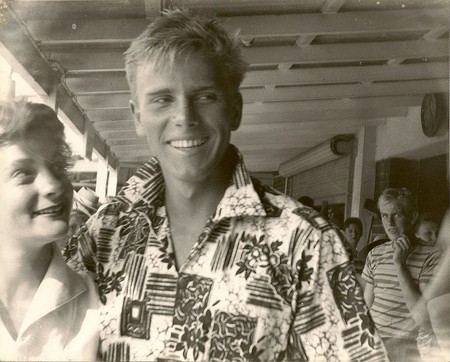 Named the ‘golden girl’ of the 1956 Melbourne Olympics Betty Cuthbert is known for her distinctive running style and has set records in the 60 meter, 100 yard, 200 meter, 220 yard and 440 yard. In 1956 Cuthbert won gold in the 100 meter, 200 meter and 4 x 100 meter relay. Cuthbert went on to compete in the 1960 Rome Olympics and after a short retirement she once again won gold—this time at the 1962 Commonwealth Games in Perth. Two years later she won the 400 meter at the 1964 Tokyo Games with a time of 52.0 seconds. At the 2000 Sydney Games, Cuthbert helped carry the Olympic Torch during the opening ceremony. 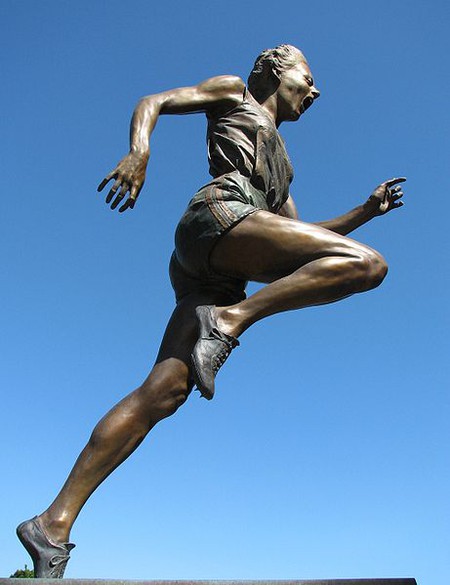 At just 14 Leisel Jones was selected for the Olympic team for the 2000 Sydney Games and won two silver medals. At the 2004 Athens Olympics she won her first gold medal in the 4 x 100 meter medley relay as well as a silver in the 200 meter breaststroke and bronze in the 100 meter breaststroke. At the 2008 Beijing Olympics there were two gold and a silver, before winning gold at the 2012 London Olympics in the 4 x 100 meter medley relay. After having won nine medals, tied with Ian Thorpe, and cementing herself as the most decorated Australian female Olympian, Jones announced her retirement. 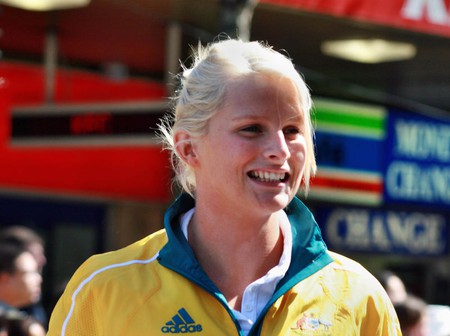 Making her debut at the 1994 Commonwealth Games in Victoria Petria Thomas earned two gold medals in the 100 meter butterfly and 4×100 meter freestyle, before competing in the 1996 Athens Olympics where she brought home silver. At the 2000 Sydney Games she won two silver medals and a bronze for her efforts, but it wasn’t until the 2004 Athens Olympics that Thomas finally won gold. Not allowing three shoulder reconstructions and an ankle reconstruction to stand in her way Thomas won the 100 meter butterfly and 200 meter butterfly. 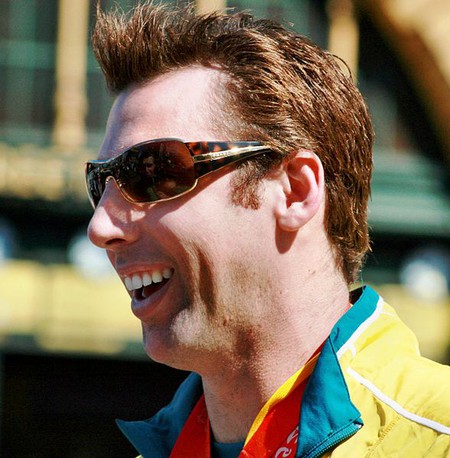 During her lifetime Shirley Strickland won more Olympic medals than any other Australian in athletics. Born in 1925, Strickland’s career was almost derailed when WWII disrupted women’s athletics in Australia; however, after joining the war effort she began training more competitively as a runner and at the 1948 London Olympics she won two silver medals and bronze. At the 1952 Helsinki Olympics Strickland won her first gold in the 80 meter hurdles with a world record time of 10.9 seconds, as well as picking up a bronze medal. She again won the 80 meter hurdles at the 1956 Melbourne Olympics and also won gold with the Australian 4 × 100 meter relay team. 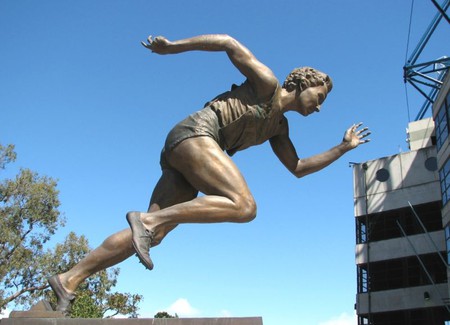 Perhaps Shane Gould’s birth during the 1956 Melbourne Games determined her Olympic destiny and despite how short lived her swimming career was she remains one of Australia’s most celebrated Olympians. Gould’s only Olympic appearance was during the 1972 Munich Games where she picked up five medals including three gold, one silver and one bronze. For each gold medal that she won in 1972 she also set the world record time in that event. Gould is also the only person to have held every world freestyle record simultaneously and became the first swimmer to win medals in five individual events during the same Olympics. Aged only seventeen Gould retired as a competitive swimmer.