Australians’ love for food has enabled chefs to catapult to rockstar status. Fans turn out in droves to snatch a seat at one of their restaurants and can’t get enough of their books and television appearances. This list celebrates Australia’s most renowned chefs, their careers and the restaurants they currently head.

Third-generation Chinese Australian, Kylie Kwong, may have grown up in Melbourne, but her cooking was shaped by Cantonese cuisine on her mother’s side. Kwong began her career at Neil Perry’s Rockpool and Wokpool, before taking a life-changing trip to China in 1999 where she was inspired to capture the sense of a traditional Shanghai-style tea house. In May 2000 Kwong opened Billy Kwong in Surrey Hills, before transitioning to Potts Point where the focus is now on organic and biodynamic food. Kwong has released five books, is a regular on Masterchef and is passionate about sustainability and ensuring her work reflects fundamental Buddhism beliefs. 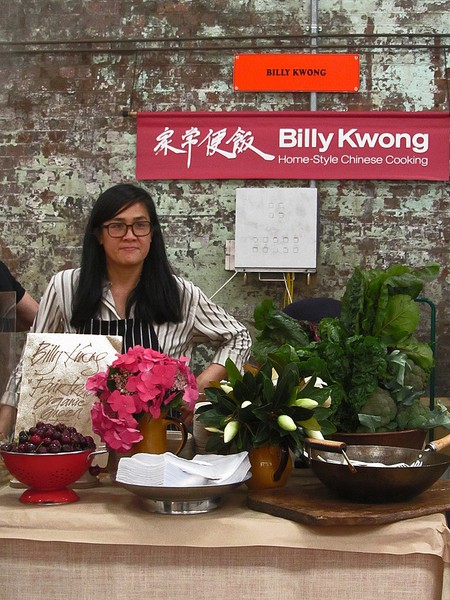 Shannon Bennett realised his love for cooking while attending Penleigh & Essendon Grammar School where he was classmates with celebrity chef Curtis Stone. Bennett went on to complete his apprenticeship at the Grand Hyatt Melbourne under Roger Leinhard. He then travelled to Europe and landed positions under Michelin-starred chefs John Burton-Race and Marco Pierre White. Shannon Bennett now owns The Lui Bar, Bistro Vue and Café Vue, the Piggery Café and adjoining Burnham Bakery.

One of Australia’s most awarded chefs, Peter Gilmore is a part of the food movement called ‘nature-based cuisine,’ and is known for his creativity and use of unusual vegetables. After starting his first apprenticeship at 16, he went on to work both in Australia and in the UK. Currently, Gilmore is the Executive Chef at Quay which has been listed in The World’s 50 Best Restaurants since 2009. One of Quay’s signature dishes is the Snow Egg which featured in the finale Masterchef in 2010 and remains one of the most difficult dishes recreated on the show. Gilmore is also Executive Chef of Bennelong at the Sydney Opera House. 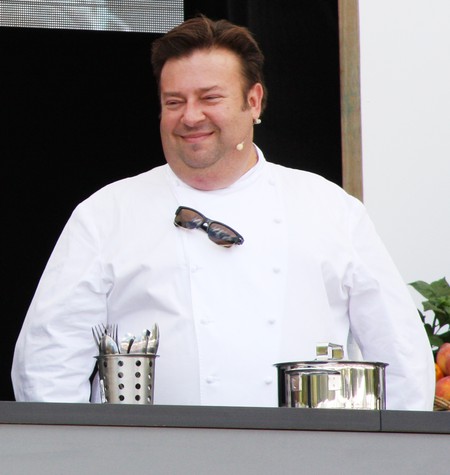 Specialising in modern Australian and Korean BBQ cuisine, Neil Perry got his start managing Sails restaurant in Sydney. Realising his passion for cooking, he began working under respected chefs including Damien Pigolet, Gay Bilson, Stephanie Alexander, Steve Manfredi and David Thompson. Today Perry’s food empire includes Rockpool, Spice Temple, and Rockpool Bar & Grill in both Melbourne and Sydney. He is also the co-ordinator and consultant for Qantas Flight Catering. He has appeared on various television programs, most recently appearing with Martha Stewart, and has authored ten books. 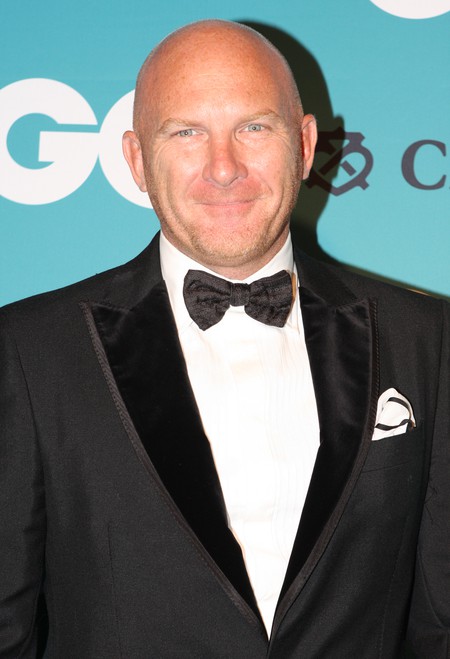