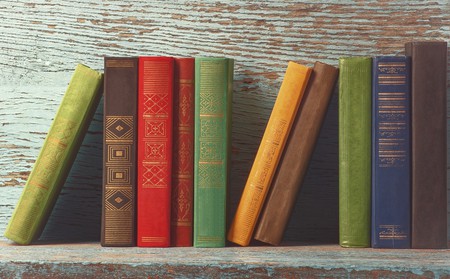 Australian authors have a different air about them – a different way of writing, of describing the world around them. Does it come from growing up in the rugged desert or the shady beaches of Australia, where the people are laid back, use half-words and know how to describe true, suffocating heat? Perhaps, but these 10 Australian authors have carved their way in the history of literature by the uniqueness of their words.

Her novel The Secret River broke ground in covering the treatment of Indigenous Australians in the time when white settlers arrived from Europe and took over their land. The book sparked criticism from some historians but received a positive response from many Aboriginal people. Grenville went on to win several literary awards and was shortlisted for the Man Booker Prize. Grenville wrote 14 other novels after her success with The Secret River, including some guides on learning how to write a novel.

Although he was born in South Africa, most of Courtenay’s novels are set in his adopted country of Australia. His first novel, The Power of One, rapidly became one of Australia’s best-selling books by a living author. He was among Australia’s most beloved authors because of the connection he forged with his readers. He gave away over 2,500 books a year to people on the street. His novel Jessica is a heart-wrenching tale, and epic love story, of a girl in outback Australia and the events that follow. 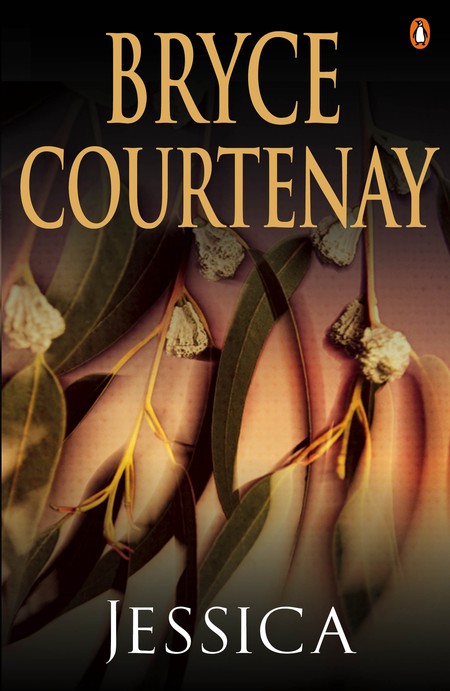 Born in the rugged Western Australian town of Karrinyup, Tim Winton forged a unique literary career for himself by writing books that illustrate Australian life and landscape, most commonly set in his native west coast. He wrote his first novel while still in university, but it wasn’t until Cloudstreet was published in 1991 that his career really took off. His novel Breath perfectly captures the coastal life of two young Australian teenagers in the seventies, their love of surfing and how they push the boundaries of courage and recklessness to find release from their otherwise unremarkable lives.

Garner appeared on the literary scene at the time where Australian writers were still a minority, and Australian women writers even rarer. Regarded as a feminist, and a realist, Garner’s novels have been described to elicit strong feelings. She grounds her work in Australia, telling her audience ‘I understand Australia. I fit in here.’ Her trademark theme is of obsession, especially in regard to love and sexuality. 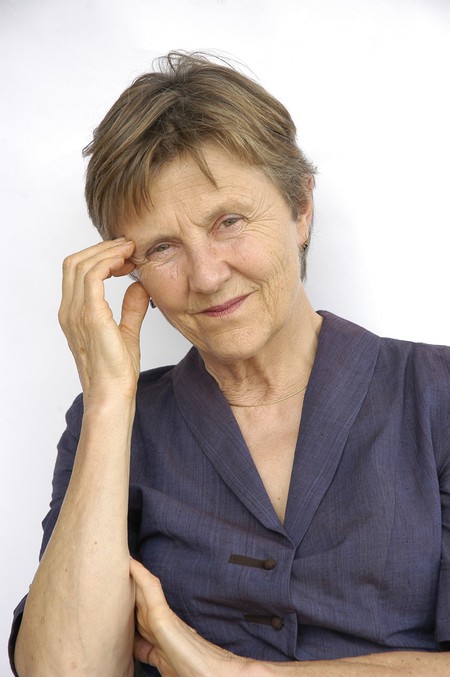 Garner is one of Australia's strongest feminist voices | © Text Publishing

No Australian author has a grasp on the psyche of a teenage Italian-Australian quite like Marchetta. Her first novel Looking for Alibrandi told the tale of a teenage Italian-Australian girl at a snobby all-girls school and her struggle to fit in with both of her cultural identities. While Marchetta wrote three other young adult novels exploring the same psyche, she released her first U.K.-based crime novel in 2016, which was received with glowing reviews. 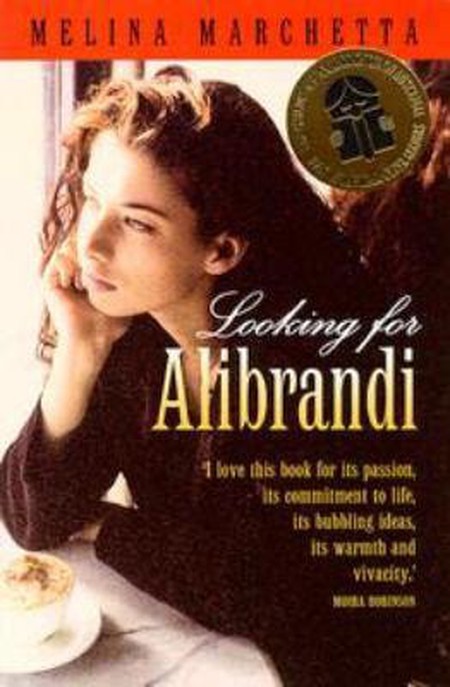 Ask any Australian about their most beloved books as a child and Possum Magic is bound to arise. Mem Fox wrote the famous Australian novel in 1978; it follows the story of two possums travelling through Australia and the wacky native Australian animals they come across in the bush. Her most recent book, I’m Australian Too, is a children’s book celebrating Australia’s diverse and multicultural population. She’s a staple to every Aussie primary school classroom, and Possum Magic remains in print 35 years after it was first published. 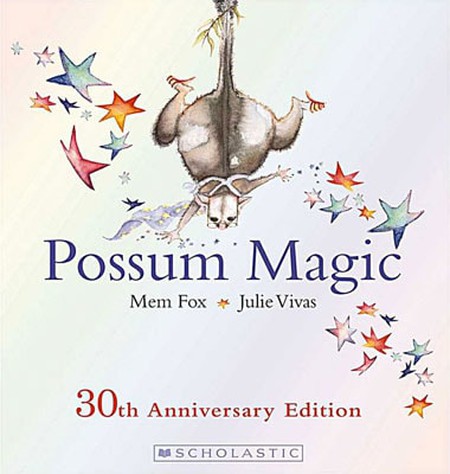 Every Aussie bookshelf holds a copy of Possum Magic

Although he’s been described as the ‘great novelist of our generation’, Richard Flanagan didn’t step into the spotlight until The Narrow Road to the Dark North was published in 2013. The novel tells the stories of prisoners of war in the Japanese labour camps on the Thai-Burma railway and won the Man Booker Prize in 2014. His books are set in the scene of Australia’s rich history, with Flanagan’s own forefathers migrating to Australia as convicts. He has single-handedly brought literary recognition to the tiny state of Tasmania. 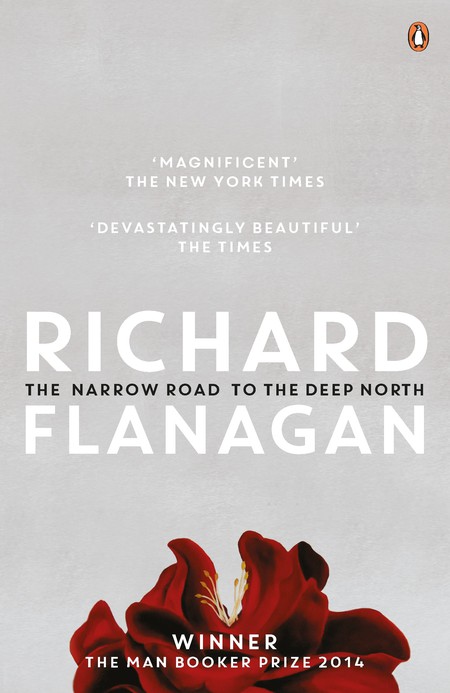 Sally Morgan is an Aboriginal author and artist born in Perth, descended from the Bailgu people. Her first novel, My Place, tells the story of her Indigenous family’s past, and of the brutal historical roots of Australia, and the terrible treatment toward the Aboriginal Australians when white settlers arrived. The novel won the Human Rights and Equal Opportunity Commission humanitarian award in 1987. Morgan also paints traditional Aboriginal landscape dot paintings, and her works are on display in private and public collections in both Australia and overseas. 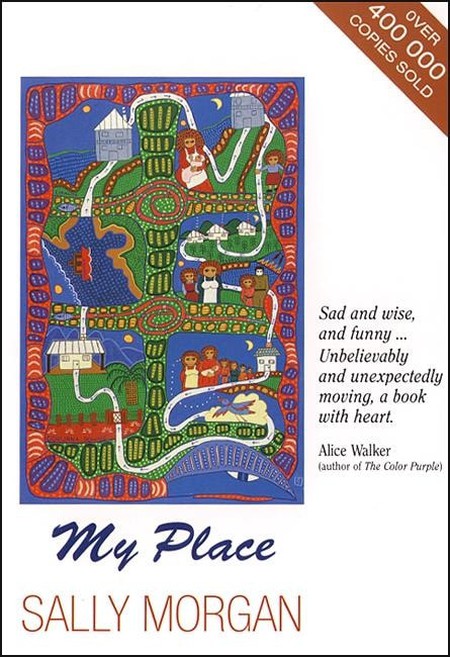 Australia’s most renowned thriller writer, Reilly takes his rightful place next to authors such as Lee Child and Stephen King. His novels are fast-paced, action-filled and intellectually twisting. While he was young, when he first started out, his writing – much like fine wine – has only improved with time, with three of his novels being the biggest-selling Australian titles of their year. 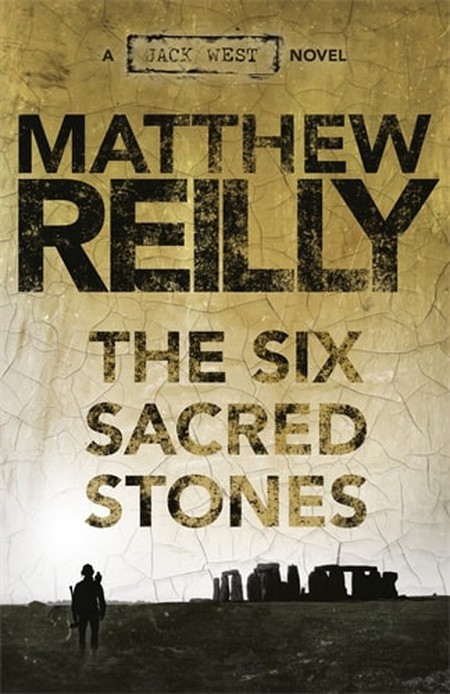 One of Reilly's most action-packed novels | © PanMacmillian

An oldie, but a goodie. Andrew Barton Banjo Paterson is the author of that dusty book you pick up in op-shops and secondhand bookstores, smiling when you read the words. He was a journalist and author but, first and foremost, a bush poet. He wrote ballads and poems about the simplicity and beauty of life in the Australian outback. His most well known poem is the iconic Waltzing Matilda. He also wrote The Man from Snowy River, which tells the tale of a brave pioneer who chases down a mob of brumbies to rescue a prizewinning racehorse.