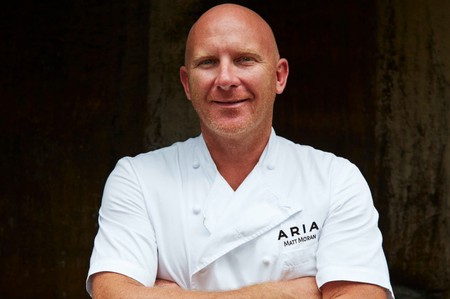 Australia is home to a vibrant culinary scene and these are the brains behind all that brilliant food. Introducing Australia’s top 10 chefs, the cooking connoisseurs who come up with the country’s most delectable dishes.

Being the executive chef of one of Australia’s best restaurants would be impressive enough. But two? That’s just plain greedy. Gilmore runs both Quay — a Sydney institution that’s a staple in ‘The World’s 50 Best Restaurants’ list — and the more recently opened Bennelong within the Sydney Opera House, forging a reputation for some of the country’s finest contemporary cuisine. His signature dish is the ‘Snow Egg’, a meringue and ice cream dessert that shot to fame on the MasterChef reality program.

You can’t walk into a newsagent or a bookshop in any corner of Australia without spotting Donna Hay’s name on a cookbook or magazine, such has been the success of this food stylist par excellence. Hay has authored 26 award-winning recipe books as well as a long-running magazine in her name that’s exported to more than 80 countries, focusing on simple dishes using basic ingredients that are beautifully photographed.

Thanks to reality shows like MasterChef and MKR, Australian TV is home to more celebrity chefs than the shelves of a bookshop in the lead-up to Christmas — but few have the international footprint of Curtis Stone, who cracked US television a decade ago. The Melbourne-born chef cut his teeth in London and Los Angeles before turning his attention to the small screen, where his million-dollar smile has become one of the most marketable grins in Australian media. 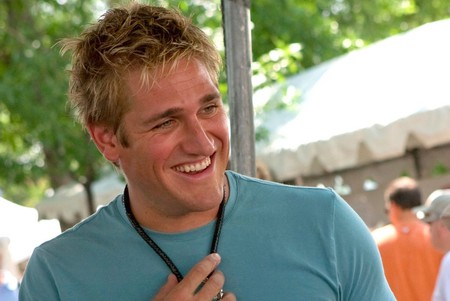 Australia’s most famous ponytail belongs to one of the country’s most successful restaurateurs, overseeing an empire of fine-dining steakhouses in Sydney, Melbourne and Perth under the Rockpool banner, plus German, Asian, Mexican, Italian and burger-themed eateries. Perry’s so highly regarded he even designs the in-flight menu for the national carrier Qantas — better than your average plane food!

Asian cuisine has a huge influence on Australia’s culinary culture and this third-generation Chinese Australian is one of the country’s finest exponents of Cantonese cooking. Kwong learned from Perry at Rockpool before opening her first restaurant, Billy Kwong, in Sydney in 2000, fusing traditional Chinese recipes with fresh Australian produce, including bush foods and foraged wild weeds. 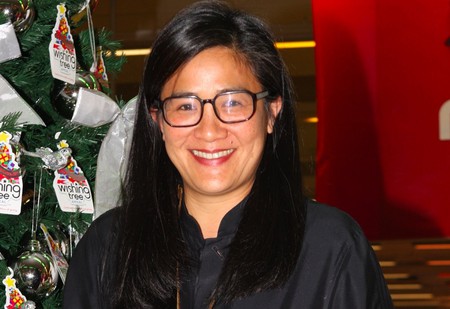 After opening his first restaurant in the trendy suburb of Paddington at the ripe old age of 22, Moran has expanded his stable to include some of Sydney’s premier dining experiences, notably the contemporary Australian grill Chophouse, Circular Quay institution Aria, and the recently opened Barangaroo House, an ambitious new three-level location made up of the laidback House Bar, the upscale Bea Restaurant and the rooftop Smoke Bar.

Alexander learned her trade over 30 years as owner-chef of various restaurants, but she’s best known as Australia’s premier food educators. First published in 1996, The Cook’s Companion is a staple of more than half a million Aussie kitchens, and the 77-year-old has touched even more lives with her Kitchen Garden Foundation, which teaches healthy recipes to thousands of students across the country.

If you’ve had the pleasure of sinking your teeth into Maggie Beer’s duck and green peppercorn pâté or burnt fig, honeycomb and caramel ice cream, you know what the food in heaven must taste like. For five decades, Beer has forged a reputation as one of Australia’s finest gourmet food manufacturers, originally making her mark in the Barossa Valley before feeding foodies across the country with a range of artisanal foodstuffs available in supermarkets Australia-wide.

Granger dropped out of art school in 1993 to open his first restaurant and a quarter of a century later, having built an restaurant empire spanning Australia, London, Tokyo, Honolulu and Seoul, that looks like a pretty smart decision. The self-taught chef has also written 11 cookbooks selling more than one million copies, not to mention the stack of TV series that make him one of Australia’s most recognisable chefs. 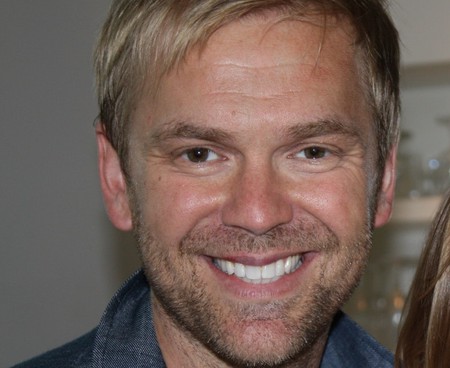 Nguyen was born in a refugee camp in Thailand in 1978 before arriving in Australia, where his family opened a Vietnamese restaurant in Cabramatta. Luke has continued the family tradition since 2002 with Red Lantern, which serves Sydney’s best Vietnamese fare. But the celebrity chef is best known to audiences as the host of a number of TV series investigating cuisine in his homeland, France and the UK, as well as guest appearances on all the top cooking shows.