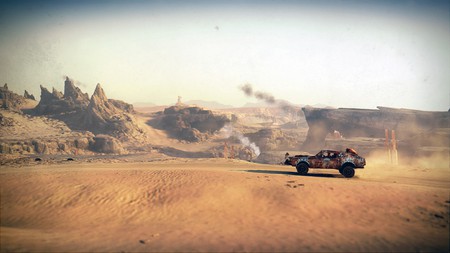 Cate Blanchett once said, “I’m from Australia, where the film industry is potent but small.” She wasn’t wrong. While many of our (undoubtedly excellent) films tend to fly under the radar, the exceptional talents who make magic both in front of and behind the camera certainly do not. Here are just ten of the many, many incredible Australian actors, directors and writers who have contributed to global cinematic culture.

If you haven’t seen many swashbuckling romance films from the 1930s, you can be forgiven for not being familiar with Errol. But this handsome young Tasmanian was one of Australia’s first true superstars in Hollywood, remembered fondly for his dashing smile, trademark pencil-thin moustache and energetic performances — most often in breathtakingly tight tights.

This Melbourne-born, Sydney-based ingénue is by far and away one of Australia’s best cinematic exports. Cate is beloved by the international film industry, and this year, she will take on the role of president of the jury at the prestigious Cannes Film Festival. For further evidence of her prowess on the silver screen, ask to see her Oscar for Best Actress, Oscar for Best Supporting Actress or one of the 149 awards she’s picked up throughout her career. 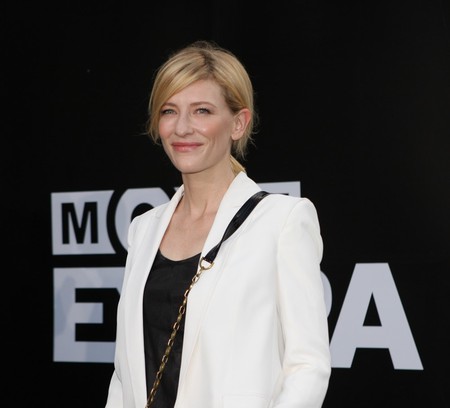 Universally loved for his iconic portrayal of the rough and rugged Wolverine, this famous Australian didn’t seriously pursue acting until his early twenties. In addition to countless X-Men films, Hugh has enjoyed a diverse range of roles, from the romantic lead in Kate & Leopold to the protagonist of the musical drama Les Misérables, for which he received his first Golden Globe nomination.

Whether you remember him as a the lovable lout from 10 Things I Hate About You, the villainous Joker from The Dark Knight or the longing cowboy from Brokeback Mountain, we can all agree that it’s a tragedy that we lost this rising star so long before his time. 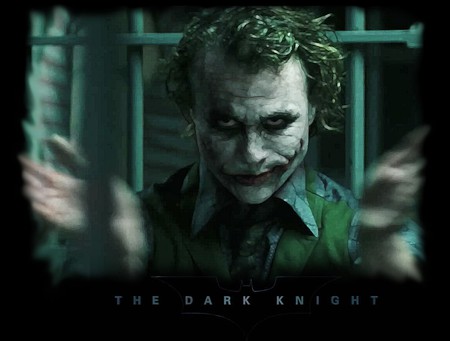 With her performances in Eyes Wide Shut, Moulin Rouge and The Hours, Nicole was undisputedly Australia’s leading lady at the turn of the millennium. While her cinematic output has since slowed somewhat, Nicole has arguably chosen quality over quantity, lending her talents to renowned dramas like Lion, The Beguiled, The Paperboy and The Railway Man. 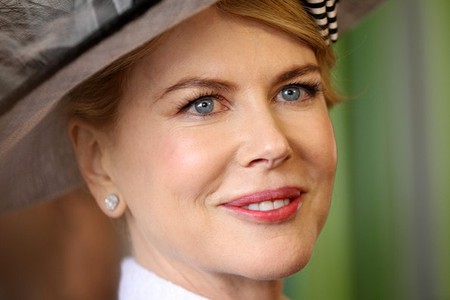 He’s not exactly young, but this smouldering Melbourne actor is one of Australia’s most recent success stories. He broke through as the despicable leader of a family of crooks in 2010’s Animal Kingdom, and continued to pop up (and steal the show) in blockbusters like The Dark Knight Rises, Killing Them Softly, Slow West, Rogue One: A Star Wars Story and Darkest Hour.

Hailing from a small outback town in Queensland, Margot has enjoyed a meteoric rise to superstardom, recently holding her own alongside huge names like Will Smith, Leonardo DiCaprio and Samuel L. Jackson. Just last year, Time magazine listed her as one of the 100 most influential people in the world, and with an upcoming role as Queen Elizabeth I, we expect even more from her in 2018. 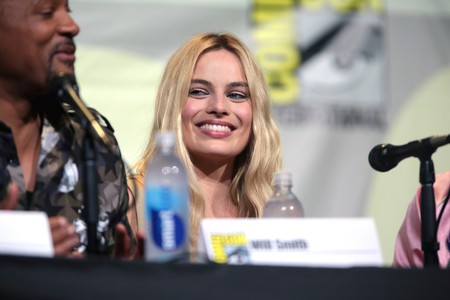 Even if you don’t know his face, you’ll know at least one of Paul’s most famous lines: “Throw another shrimp on the Barbie”, from a travel advertisement for Australia, or “That’s not a knife… THIS is a knife”, from his breakthrough hit Crocodile Dundee. While Paul is probably single-handedly responsible for half of the world’s misconceptions about this great country, he’s beloved for his irresistible charm and hilarious approach to film and television.

This iconic Australian is the brain behind some of the most opulent, indulgent cinematic successes in recent memory: Strictly Ballroom, Romeo + Juliet, Moulin Rouge! and The Great Gatsby. Interestingly, Baz started his career as an actor before discovering his talents were better suited to roles behind the camera. 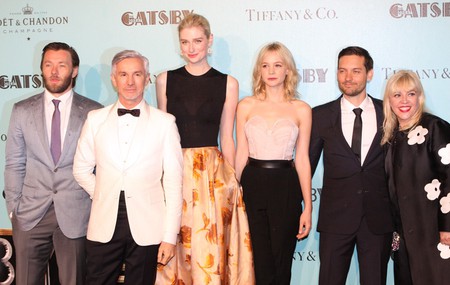 Before becoming a screenwriter, director and producer, George worked as a medical doctor. But his experience treating traffic accident victims inspired him to write the screenplay that would send Mel Gibson hurtling into superstardom: the post-apocalyptic road film Mad Max. Not to be tied to one genre, George also found international success with Babe, Lorenzo’s Oil and Happy Feet.