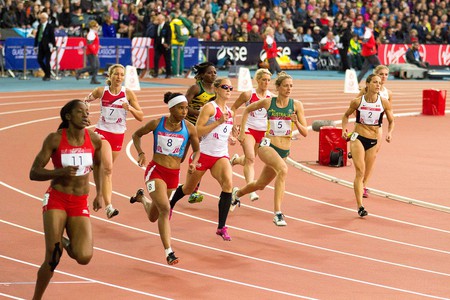 As a country that takes its sport a little too seriously, Australia’s record at the Commonwealth Games glitters with more gold than Scrooge McDuck’s swimming pool — and these 10 champions contributed more than their fair share of medals to the tally.

Any discussion of Australia’s best athletes needs to include this man’s name, which accompanies 10 Commonwealth gold medals in the record books. Indeed, the Games were the stage upon which Thorpe made a name for himself way back in Kuala Lumpur in 1998 as a 15-year-old, bagging four golds at an age when most of us are still struggling with ninth grade algebra. He snaffled another six at Manchester 2002.

Australia’s greatest ever marathon runner was known as ‘Deek’ by an adoring Australian public, but nicknamed ‘Tree’ by rivals for his strength and stature, a moniker he more than lived up to at the Commonwealth Games. De Castella strode to victory on home soil at the 1982 Commonwealth Games in Brisbane before defending his crown four years later in Edinburgh. 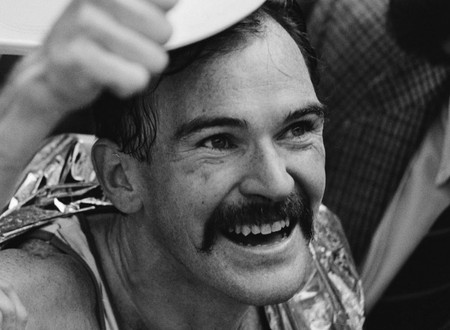 Since netball was introduced to the Commonwealth Games in 1998, the Diamonds have always been a highlight — and there’s no bigger name in Australian netball than Liz Ellis. Australia’s most-capped international representative helped her country to Commonwealth gold at Kuala Lumpur 1998 and Manchester 2002, as well as a gallant silver against New Zealand’s Silver Ferns in Melbourne in 2006.

Meares’ Commonwealth record of five gold medals at the 2006, 2010 and 2014 Games, including three consecutive triumphs in the 500m time trial is impressive enough, but it doesn’t tell the whole story of this Australian sporting legend. The South Australian cyclist broke her neck in a brutal road cycling accident in 2008 but remarkably waited only 10 days to jump back on a bike … then two years later, greeted the judges three times at Delhi 2010. 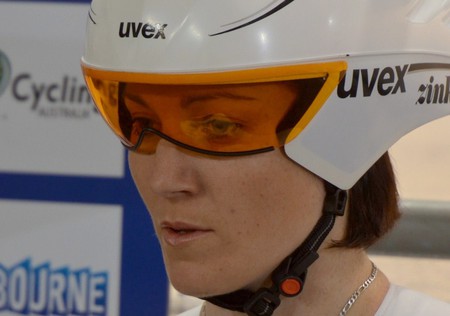 Landy never won Commonwealth gold but his silver medal performance in the mile race at the 1954 Empire Games in Vancouver is legendary, running second to British icon Roger Bannister in a meeting dubbed ‘The Miracle Mile’, ‘The Race of the Century’ and the ‘Dream Race’. His legend grew at the 1956 national championships in the lead-up to the Melbourne Olympics when he sacrificed his own position in the race to assist a rival runner who had tripped, then again in 2001 when he was sworn in as the Governor of Victoria.

Introducing the son of a Port Lincoln tuna fisherman who became one of Australia’s highest profile athletes during the 1980s, dominating the world of weightlifting in the super heavyweight category. Lukin clean-and-jerked his way to gold at Brisbane 1982 before repeating the dose four years later at Edinburgh 1986 … then returned to the Eyre Peninsula to continue the family business.

The ‘golden girl’ of the 1938 Empire Games received the kind of rapturous ovations from the Sydney Cricket Ground crowd that were normally saved for the great Sir Donald Bradman. Norman collected five gold medals in the athletics arena — a record haul that remained intact for 52 years — to become the star of the first Games held on Australian soil, and it was a great shame she didn’t get the opportunity to test herself against the world’s best when the outbreak of World War II cancelled the 1940 Olympics.

The only woman to bag more gold than Norman at a single Comm Games? Susie O’Neill, who flew home from Malaysia in 1998 with six gold medals (and two silvers, if you don’t mind) glistening around her neck. With 10 gold medals across the 1990, ’94 and ’98 Games, ‘Madame Butterfly’ shares the Australian record for most Commonwealth gold medals won, with fellow swimmers Ian Thorpe and Leisel Jones. In fact, her prowess in the water is so renowned that she even has a Sydney ferry named after her. 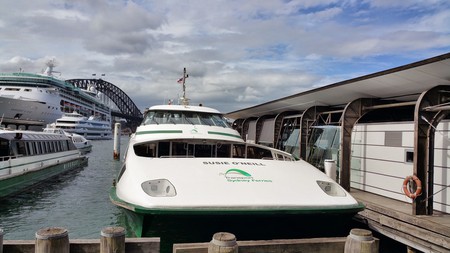 Adams might be the least famous name on this list, but he’s also one of the most decorated. The shooter competed in six consecutive Commonwealth Games (1982, ’84, ’90, ’94, ’98 and 2002) and won a staggering 18 medals (seven gold, nine silver, two bronze) at five of them, more than any other Australian. Not bad for a bloke who learned to shoot to keep rats off his farm.

Okay, strictly speaking, the mascot of the 1982 Commonwealth Games in Brisbane isn’t technically an athlete — but her lap of the QE II Stadium at the opening ceremony, winking to the crowd along the way, is one of the most memorable moments in Australian Commonwealth Games history. The enormous 13-metre mechanical kangaroo then retired to the Wet’N’Wild waterpark, before shifting to a petrol station in Tugun on the Gold Coast, the scene of the 2018 Commonwealth Games.