Australian Citizens Are Legally Entitled to a Portrait of Queen Elizabeth 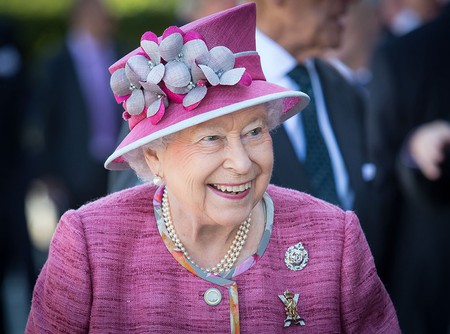 With one simple email, all Aussies can acquire a free portrait of Her Majesty The Queen – which will undeniably have pride of place on any living room wall.

It’s recently been revealed that there’s a federal program in Australia that allows residents to receive free ‘nationhood material’, which includes flags, national anthem recordings and a portrait of Queen Elizabeth II. Keep reading to learn how you can get your hands on these goodies.

If you asked any Australian citizen about the Constituents’ Request Program, there wouldn’t be many who could tell you what it is. But it is in fact part of the Federal Government’s Department of Finance’s Ministerial and Parliamentary Services. Under the Parliamentary Entitles Act 1990, Australian Members of Parliament (MPs) can supply their constituents with flags and specific nationhood documents on request (and when the budget allows, large flags). 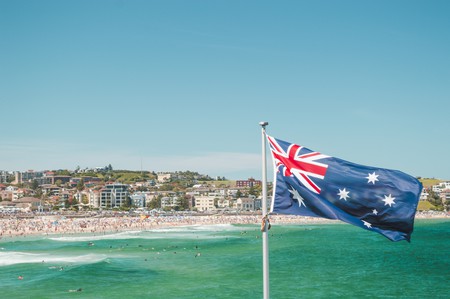 Get your own Aussie flag | © Hayley Simpson

There are three flag designs available in various sizes, from tiny desktop ones to grand, flagpole-sized behemoths. These include the National, Aboriginal and Torres Strait Islander Flags. Nationhood material relates to booklets on the various flags of Australia, booklets on national symbols, national anthem DVD and CD recordings (remember that for Christmas), and royal portraits. Australian residents can choose between a portrait of just Her Majesty The Queen, or Queen Elizabeth II with His Royal Highness, The Duke of Edinburgh.

A look at the Queen’s portrait

If you’re wondering what to expect, the available portrait of Queen Elizabeth II is designed specifically for Australian residents. Her lapel pin features the Australian coat of arms and she’s wearing the wattle brooch which former Prime Minister Robert Menzies gifted to her on her first royal visit to Australia in 1954. She’s also wearing the sapphire necklace and tiara her father gave her as a wedding present in 1947. In her portrait with The Duke of Edinburgh, the Queen is seated and wearing the same pin but different jewels. The Duke is standing in his military uniform.

How to get your own portrait

If you’re an Australian resident, email your local MP for your very own Queen Elizabeth II portrait. In the United Kingdom, framed royal portraits are available, but residents unfortunately have to pay for them. Meanwhile in Canada, portraits can be downloaded. As for other Commonwealth countries, it seems official portraits aren’t (yet) available through their respective governments. 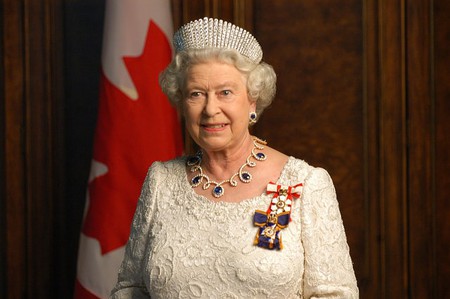