Why Australian Airport Customs Are So Strict 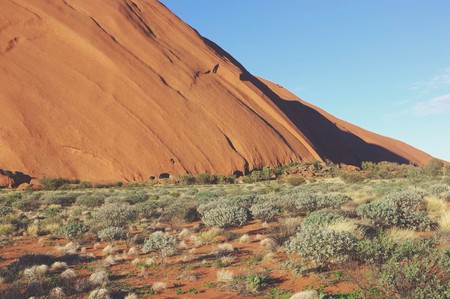 Everyone loves seeing hapless tourists toting exotic fruit cop massive fines – we wouldn’t be up to the sixteenth season of Border Security: Australia’s Front Line if it wasn’t true.

But it’s another story when you’re the hapless tourist, enduring a stern lecture and kissing goodbye to a few hundred dollars, all because you forgot to tell the Customs officials about the puka shell necklace you bought for your niece, or because you didn’t clean the dirt off your hiking boots after conquering the Milford Track.

At times like these, while a rubber-gloved sort-of-policeman goes through your travel-worn personal items, you might find yourself wondering why the Australian government is so strict with airport customs. 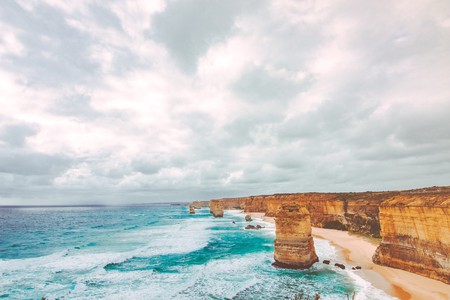 Surprisingly, the the answer is that Australians hate foreigners and tourists. Not all of them – we love the ones with two legs. It’s the four-, six- and eight-legged travellers that we’re not comfortable with. The insects, spiders and micro-organisms that might have snuck into your backpack, hidden among the tread on the soles of your shoes, slipped beneath the skin on your banana – Australian customs wants to keep these critters out of the country.

So while Australian flora and fauna can be tough and foreboding (pretty much every animal other than the bilby could kill you if it wanted to), the ecosystem itself is only hardy when it’s not exposed to new elements. It’s not just the natural ecosystem that needs protecting either. Apart from mining, the country makes a lot of money from agriculture – cattle, sheep, wheat and sugar – and can’t afford for some exotic animal or disease to throw things into turmoil.

Australian customs officials are tasked with an important job: making sure no unexpected plants or animals get into the country that could upset the fragile balance. While it might be a pain to fill in the forms, wait in the long queues and go through all the inspections, they’re being strict and thorough only to ensure our unique ecosystem is safe. 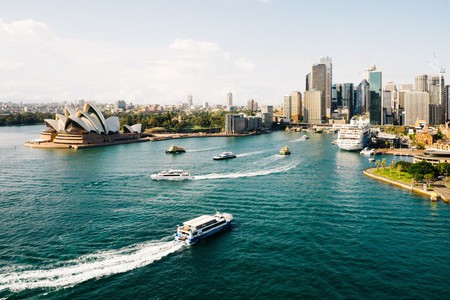 And it largely works. Australians avoided the plague, malaria, rabies, lyme disease and a number of other nasties, as the nation’s geographic isolation – and strict border policies – prevented them from ever entering the country.

Of course, we’ve had to learn from a few mistakes. The government itself introduced Hawaiian cane toads to North Queensland in 1935, hoping they’d take care of some beetles that were causing havoc to the crops. They ate the beetles, but also a huge number of native frogs, insects and small animals. They’re now a massive pest and have found their way across the country to the west coast.

It’s not a mistake we want to repeat again. Which is why we’re pretty strict with what gets brought into the country. When you’re entering Australia next time, make sure you declare all the natural items you’re bringing with you. It’s all about protecting our incredible ecosystem, and will make sure you’re not the next hapless tourist copping a fine on Border Security: Australia’s Front Line.