Australia to Launch Its Own Space Agency 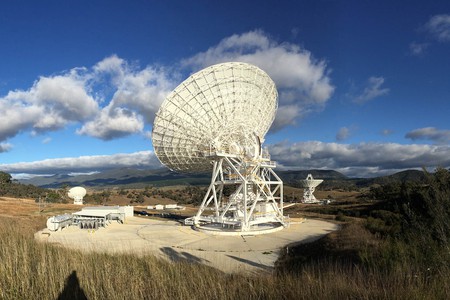 Australia has announced it will be establishing its own space agency, as its government attempts to create jobs and capitalize fully on the $329 billion space industry.

Australia is one of the few developed nations without a space agency—even smaller neighbor New Zealand has one. In the Organization for Economic Cooperation and Development, only two nations currently have no space agency; the other is Iceland. But the Australian government is trying to put that right, and is now looking to make the most of a growing space industry across the world.

Despite not having a space agency, Australia’s space industry employs around 11,500 people. Industry Minister Michaelia Cash said in a press release that it was “crucial” that the country capitalized on opportunities in the space industry.

“A national space agency will ensure we have a strategic long-term plan that supports the development and application of space technologies and grows our domestic space industry. The agency will be the anchor for our domestic coordination and the front door for our international engagement,” Ms Cash said.

More details on the Australian space agency are expected to be announced at the International Astronautical Congress in Adelaide this week. The conference is attended by space experts from both national agencies and private companies from all over the world.

There are already major space installations on Australian soil. NASA, the U.S. space agency, has a deep space tracking facility at Tidbinbilla in the ACT, and the European Space Agency has one in New Norcia in Western Australia. Right now around 40 space missions are downloading their data through the radio dishes in Australia.

Meanwhile, the Space Industry Association of Australia has argued the country can help expand space technologies because of its low population, huge geographical size, and location. Australia already has the expertise to contribute to the global goal of exploring the universe beyond our planet, but an official space agency will bring authority to a burgeoning industry.